Proof that genome size doesn't correlate with intelligence. Or DOES it? 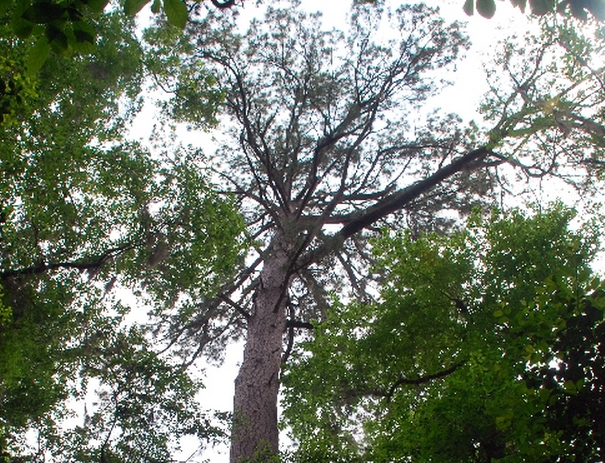 Loblolly pines are pleasant conifers that grow throughout the Southeast US, and are probably the most commercially important tree in the South. Denizens of the lowlands, they are also found in clay soils, quickly reclaim old fields, and have a fragrant smell that some say resembles rosemary (or gin). But they have another surprising trait: Their genome is one of the largest on record. Due to the unwieldy size of this tangle of DNA, though, it has been difficult to sequence.

Now, using new methods, scientists have succeeded, making it the largest genome sequenced to date. The genome contains 22.18 billion base pairs, making it more than seven times longer than the human genome. A total of 82 percent of the genome was made up of duplicated segments, compared with just 25 percent in humans, Science Magazine reported:

Scientists don’t know exactly why this pine (Pinus taeda) has such a large genome, nor do they know exactly how many genes it has that may code for proteins–though they did identify genes related to disease resistance and wood formation, which will be interesting to scientists and the lumber industry alike. One interesting recent study that is at least tangentially related found that humans likely have fewer (protein-coding) genes than worms. 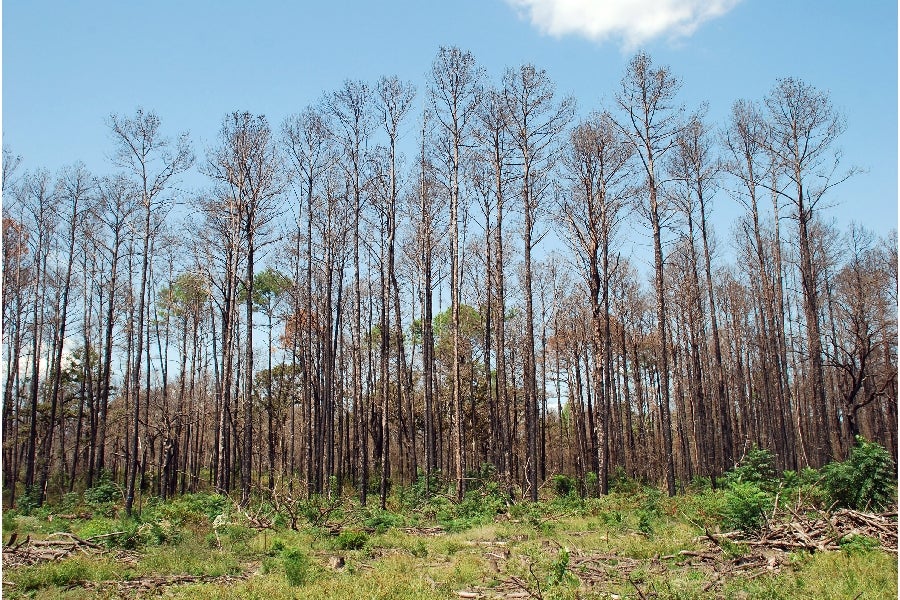 A stand of loblolly pines