After a summer of biohazards, policymakers ask scientists to search their freezers 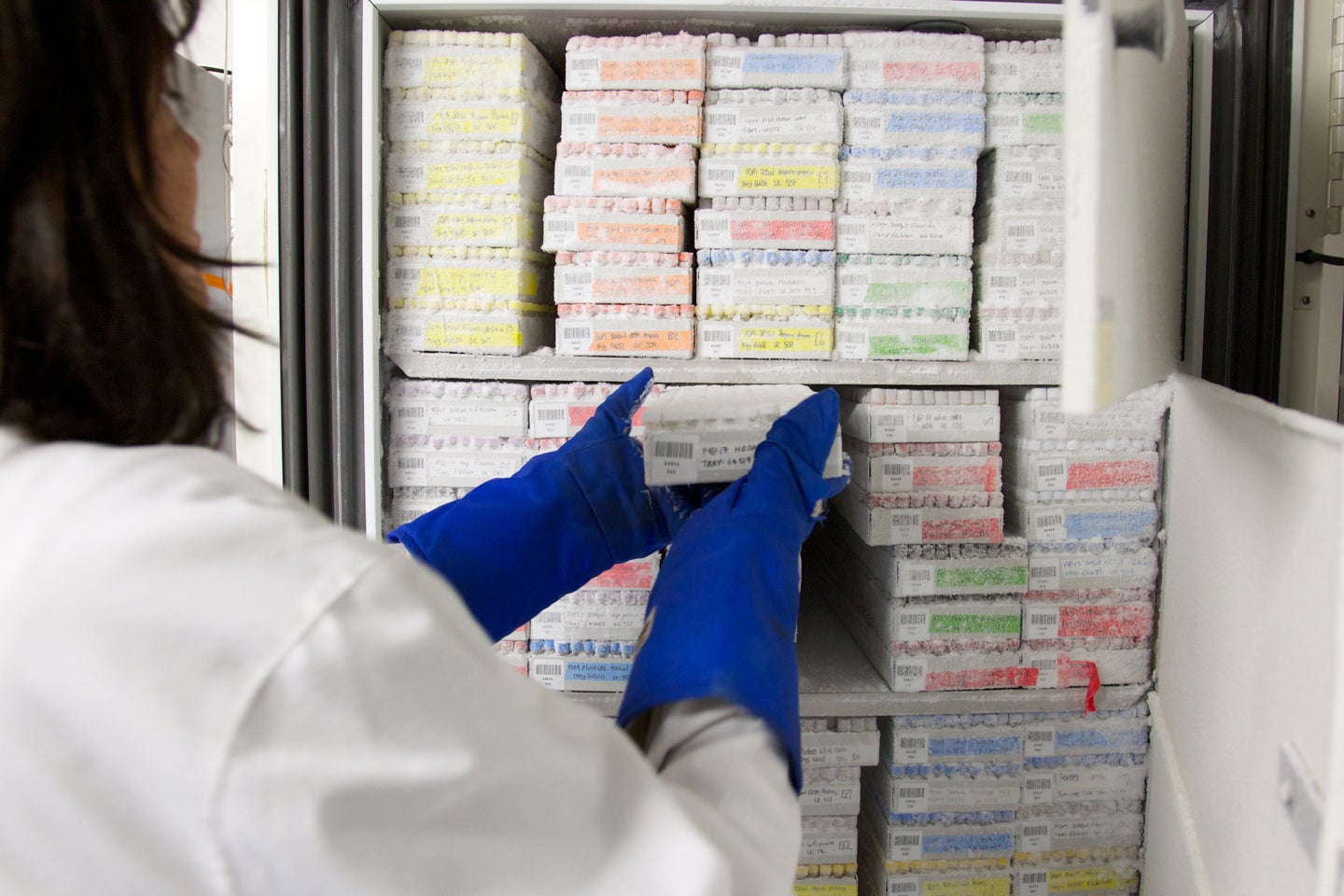 If you are a scientist handling deadly pathogens, it’s time to clean out your freezer. The National Institutes of Health has declared September National Biohazard Stewardship Month, after two recent incidents involving dangerous diseases in laboratories.

The NIH wants labs to check up on their stocks of infectious agents and toxins and review safety practices. This comes after a dangerous summer for pathogen research. In June, workers at the U.S. Centers for Disease Prevention were accidentally exposed to live anthrax bacteria. Then, in July, decades-old vials of live smallpox virus were found in a freezer in Maryland amid 327 vials of dengue, flu and other dangerous pathogens. Experts say there is precedent for finding lost smallpox vials and there are likely more out there.

In a memo to NIH safety officials and associated laboratories, Dr. Francis Collins, director of the NIH, wrote, “These events potentially put individuals at risk, undermine public confidence in the research enterprise, and must be addressed to prevent their reoccurrence.” 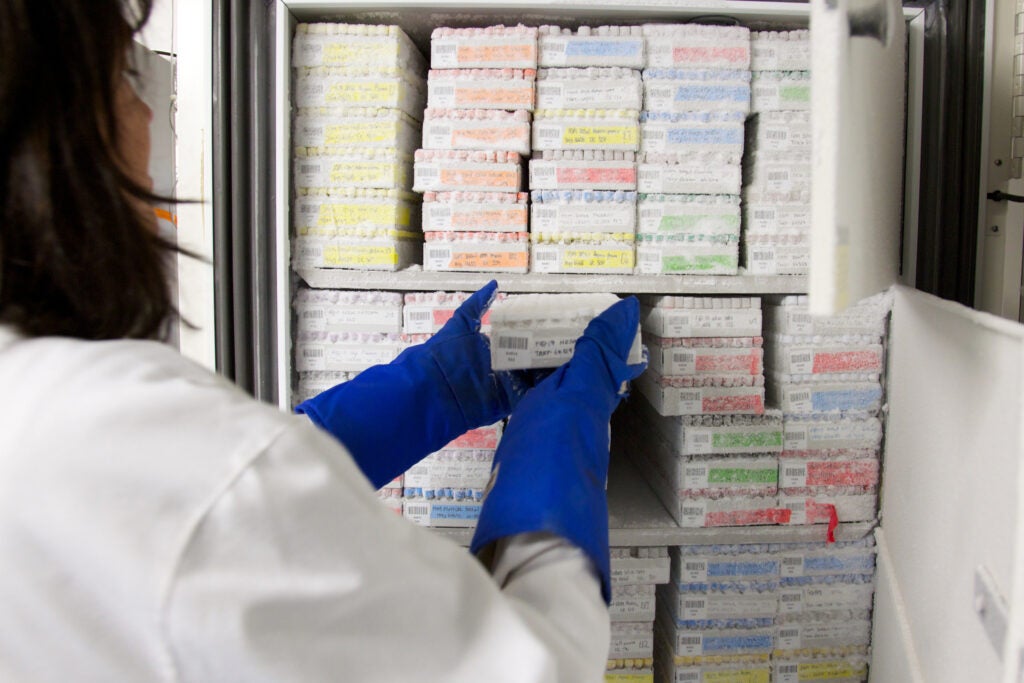 Biological samples in a freezer.

The NIH is not the only institution calling for more stringent attention to safety standards. In August, Dr. Timothy J. Donohue, president of the American Society for Microbiology, said in an open statement to members that, “Simply put, I think it is good ‘laboratory housekeeping’ to review what microbes we each have in the lab, inventory them, and use appropriate methods to deposit in an approved collection or destroy any cultures that are no longer needed by our labs.”

While labs that receive money from the government are obligated to follow regular NIH safety protocols and their state and local health policies, National Biohazard Stewardship Month is not mandatory.

Ryan Bayha, Senior Analyst for Biosecurity and Biosafety Policy at the NIH, says he does not believe there has been a slip in safety practices in institutions that handle smallpox, anthrax or other dangerous diseases.

“It’s an unfortunate confluence,” he said. “Recent events are teachable.”