Anthrax Scare At The CDC

Potentially exposed CDC workers seem okay and there's little danger to the general public, but the apparent lapse in safety procedures is surprising and serious. 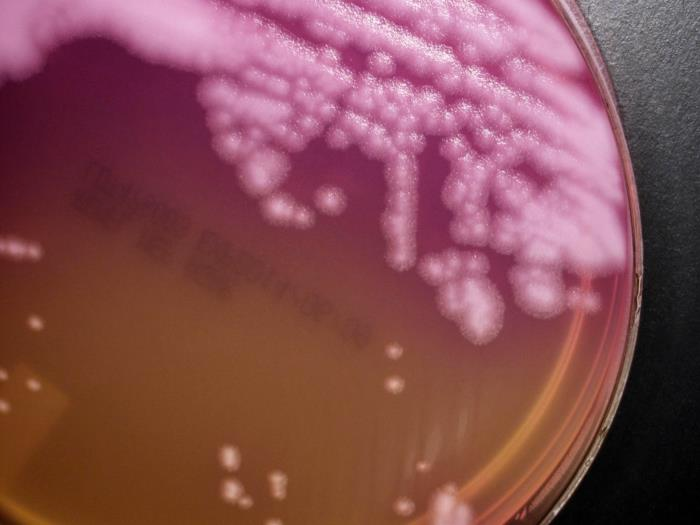 In a surprising and scary lapse, around 75 U.S. Centers for Disease Control and Prevention workers may have been exposed to anthrax last week. So far, however, everyone is well and there seems to be little threat outside of those exposed.

The CDC offered its exposed staffers a course of antibiotics and a shot of an anthrax vaccine, reports Reuters, which was the first to break the story. No one has shown any external signs of the illness, which is not contagious. “Based on the investigation to date, CDC believes that other CDC staff, family members, and the general public are not at any risk and do not need to take any protective action,” CDC director Thomas Frieden wrote in a letter to workers, which the Daily Beast published.

The exposure was the result of a mistake, Reuters journalist Julie Steenhuysen reported early this morning. (In an earlier report, published Thursday, Steenhuysen wrote it was too soon to know whether the release was intentional or accidental.) She describes what went wrong:

The lower-security labs were performing research on how to detect anthrax in the environment, the CDC said in a statement. Two of the three labs involved could have aerosolized spores of anthrax. The danger there is that people may inhale the spores and get an anthrax infection. People can get anthrax infections in a few different ways, but inhaling it is the deadliest. Among those who inhale anthrax and get a second-stage infection, about 90 percent die.

In 2001, dried anthrax powder was mailed to politicians and newsrooms through the U.S. mail system. The attack sickened 22 people and killed five. The investigation for that attack lasted until 2010, and the FBI’s lead suspect committed suicide in 2008.

It’s a good sign that none of the potentially exposed CDC staff have any symptoms of an infection. Their exposure would have happened sometime between June 6 and June 13 and the normal incubation time for an anthrax infection is five to seven days. But there are documented cases of infections happening 60 days after an exposure.