How Droughts Are Drying Up Your Breakfast

Plus, other environmental issues wreaking havoc on the best meal of the day. 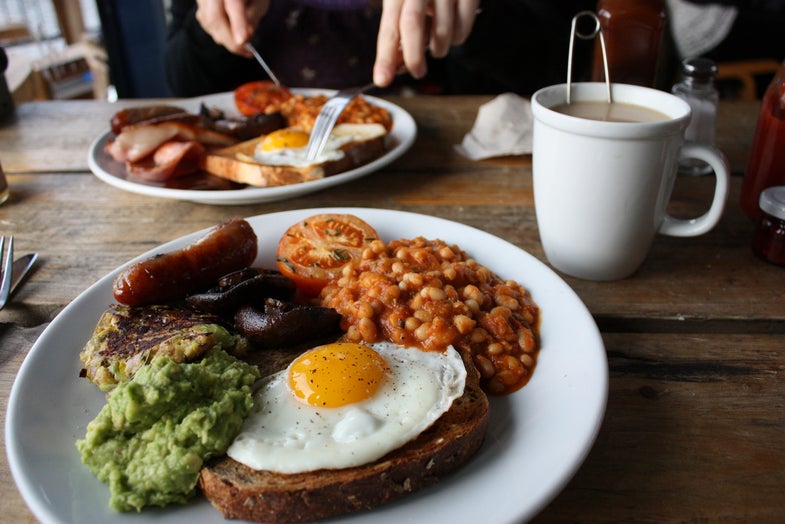 Some parts of your complete breakfast are about to get pricier. Or, at the very least, they’re about to get pricier than they already are. With droughts raging in agricultural powerhouses like California and Brazil, the dreaded water conflicts of the future are starting to make their presence known right now. Because of the severity and long-term nature of these droughts, food prices are starting to rise for consumers — in America and beyond.

Below are some of the breakfast favorites whose prices will rise as droughts and other environmental catastrophes make supplies scarce around the world. 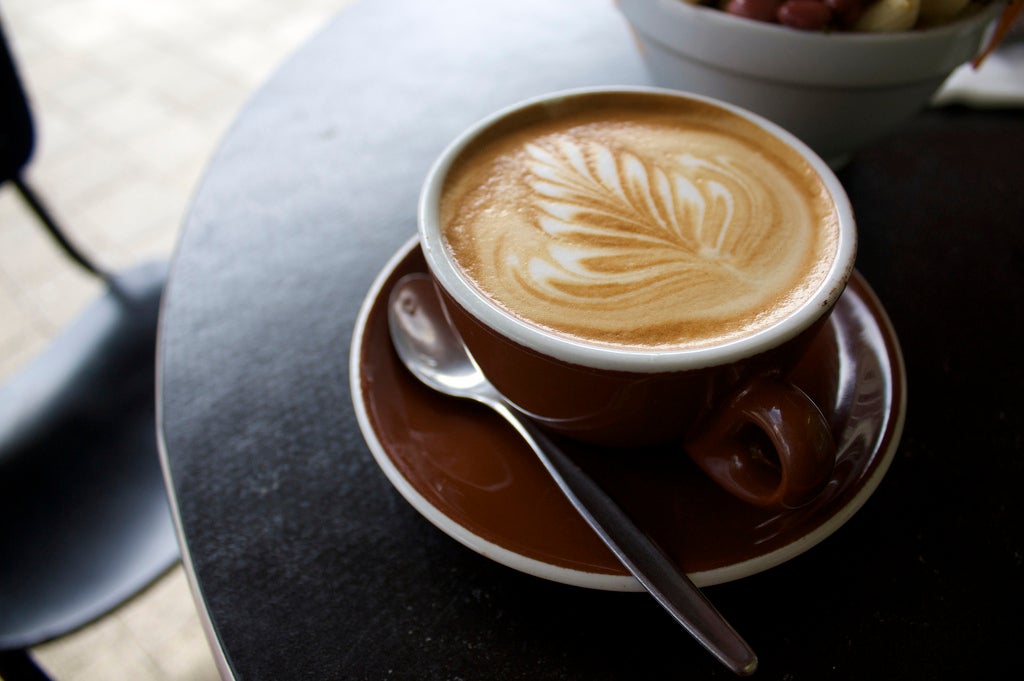 Taken on an Art Deco tour of Napier, New Zealand, March 2010. A Flat White is probably the most popular coffee style drunk in New Zealand. Wikipedia.

Details: As if your morning caffeine hit wasn’t expensive enough. According to NPR, drought in Brazil (the world’s largest producer of coffee) could wipe out 10 percent of the country’s coffee by 2020, potentially raising prices on the commodity.

Breakfast prognosis: There are still other areas of the world that produce coffee, but climate change experts are predicting that over the course of the next decade, warmer temperatures could impact coffee growers around the world, leading to even more coffee shortfalls. For now, coffee production levels are rising, but it’s still too early to tell whether or not that trend is sustainable over the long term.

Details: Avocados, tomatoes and peppers grown in sunny California have been getting a bit too much sun and not enough rain recently, creating shortages of these delicious veggies and causing prices to jump.

Breakfast prognosis: If you’re a fan of domestic vegetables, the outlook is grim. California-grown produce is likely to be expensive, but luckily, other areas of the world, including Chile and Mexico could make up the difference on supermarket shelves, according to EcoWatch. 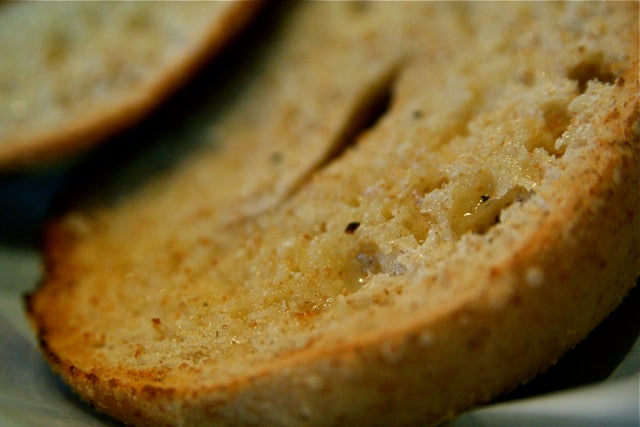 Who’s to blame for the shortage? Southern Plains of the United States, Russia, Ukraine

Details: Drought is hitting the breadbasket of the United States for the fourth year in a row, driving up prices. But Americans aren’t the only ones facing expensive prices on wheat. According to the Wall Street Journal, in addition to the drought, the conflict between Ukraine and Russia (both wheat producers) could cause prices to rise even more, as future sanctions could target Russia’s wheat and violence could disrupt Ukrainian production.

Breakfast prognosis: Prices of flour are still in flux, but with much of the world’s breadbaskets in turmoil (environmental or political) your whole wheat toast could get more expensive. 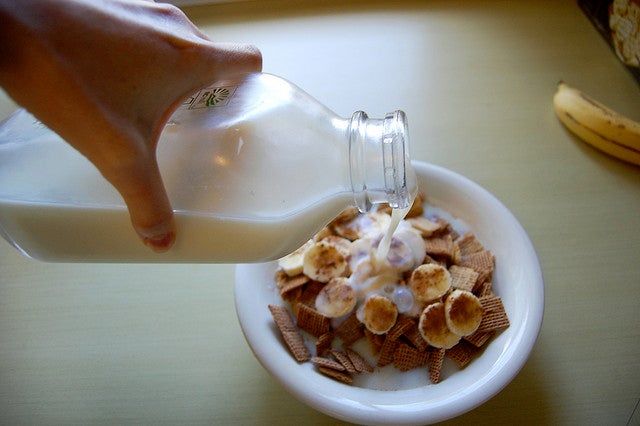 Breakfast prognosis: Milk prices have declined this year from a high of $3.74 per gallon in May to $3.65 in July. But overall, prices have been climbing since mid-2009, when milk dipped below $3 a gallon. Interestingly, an article from ABC earlier this year points out that other dairy products like yogurt or cheese aren’t quite as volatile, as they don’t tend to have the same short shelf life as fresh milk.

Details: In this case, cold, not drought is the main issue for hazelnuts, one of the key ingredients in the chocolatey goodness that is Nutella. Turkey, which produces 70 percent of the world’s hazelnut crop, was hit hard by an unseasonable frost and hailstorms wiped out a huge portion of their supply; these episodes caused hazelnut prices to rise by 60 percent, according to the Guardian.

Breakfast prognosis: For Nutella in particular, the prognosis is good. The brand consumes about 25 percent of the world’s hazelnut crop, but in July, their parent company, Ferrero, announced that they’d purchased one of Turkey’s largest hazelnut producers, effectively buying out the middleman. There will still be fewer hazelnuts all around, but the world isn’t likely to completely run out of Nutella.

Details: A nasty virus that causes severe diarrhea in pigs has killed off an estimated 5 – 10 percent of pigs in the United States, causing prices to rise dramatically. The virus is incredibly unlikely to spread to humans, and pork is still safe to eat, but the disease is deadly to piglets.

Breakfast prognosis: Pricier pork products are definitely here, but, as Bloomberg Businessweek reports, the higher prices haven’t deterred bacon fanatics from their morning ritual. And some groups are even estimating that prices could fall this autumn, as producers adjust to the new reality.

Details: In addition to drought affecting coffee, Brazil has other problems. Back in February, the FDA banned imports of frozen concentrated orange juice from Brazil, because they found traces of fungicide in the product. The fungicide was in low enough concentrations, so the orange juice is still safe to drink, but that wasn’t enough to stop it from being banned.

Breakfast prognosis: Grim. In addition to the shortfall from Brazil, orange growers in Florida and elsewhere are facing the disease known as citrus greening, which is already forcing some of them out of business.