How To Survive A Hurricane With Household Items

Supermarket sold out of batteries and bottled water? No problem. 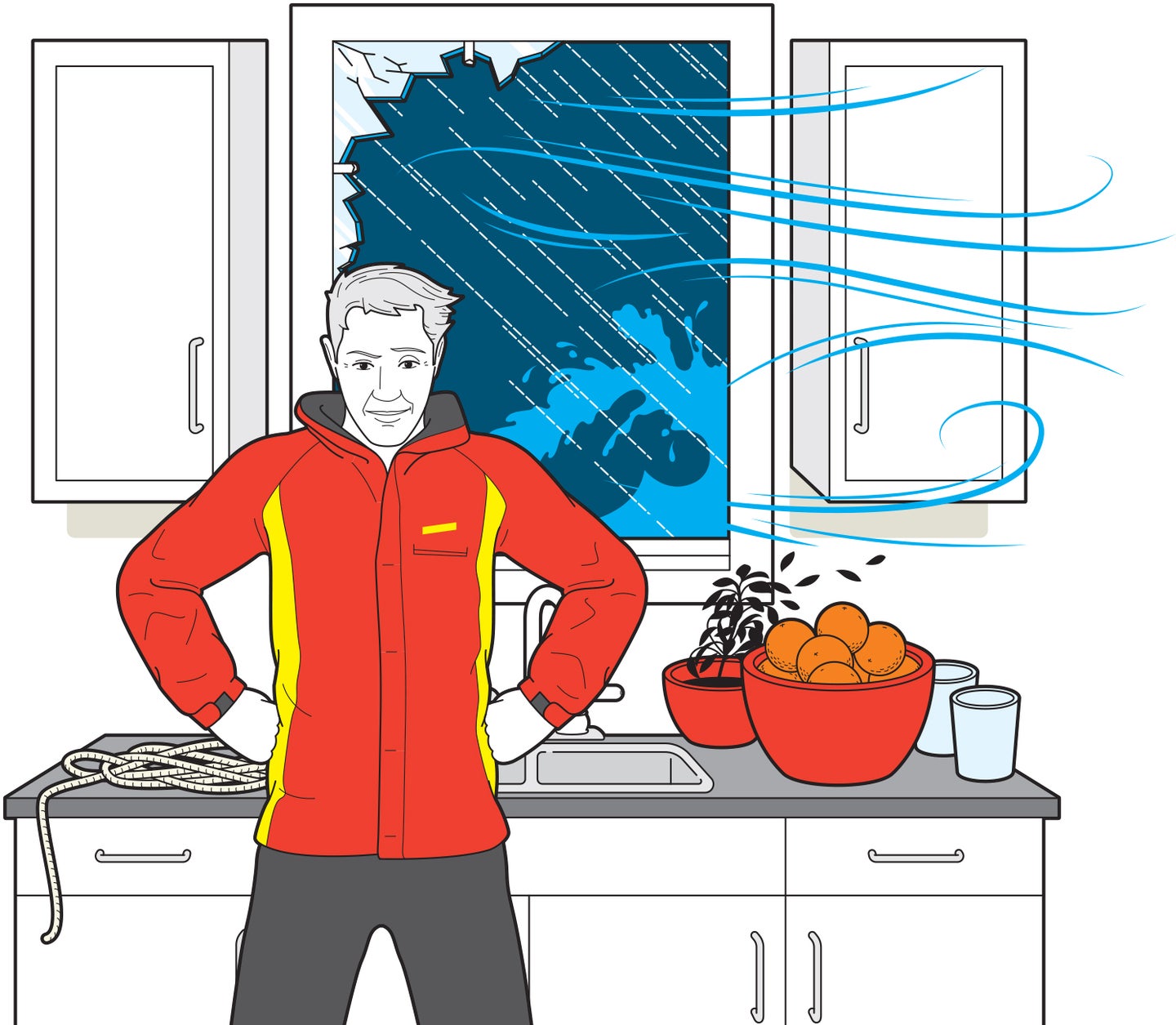 It’s been a decade since the historic 2004 hurricane season, one of the Atlantic basin’s most active years ever. Four major storms wreaked havoc along the East Coast, causing more than $51 billion in damage. Since then, other record-setting hurricanes, including Katrina, Ike, and Sandy, have walloped the U.S. This season, fight back. If a powerful storm knocks out the electricity, these household hacks can supply your most essential needs. 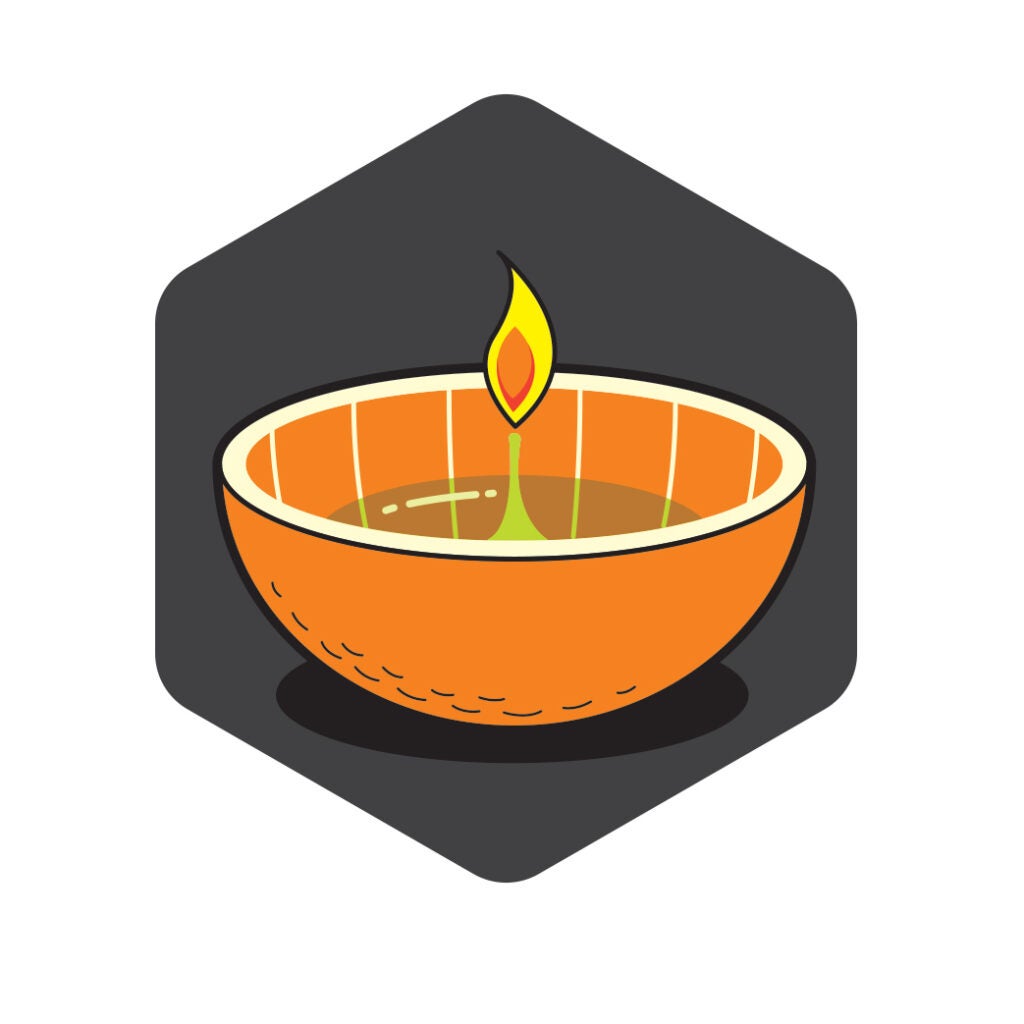 Make a lamp out of an orange

Dead flashlight? Score an orange along its equator, deep enough to slit the rind but not the flesh. Carefully detach the peel and its central column of pith. Next, fill the hemisphere halfway with olive oil, coating the pith to make a wick. The orange lamp will burn for about six hours. 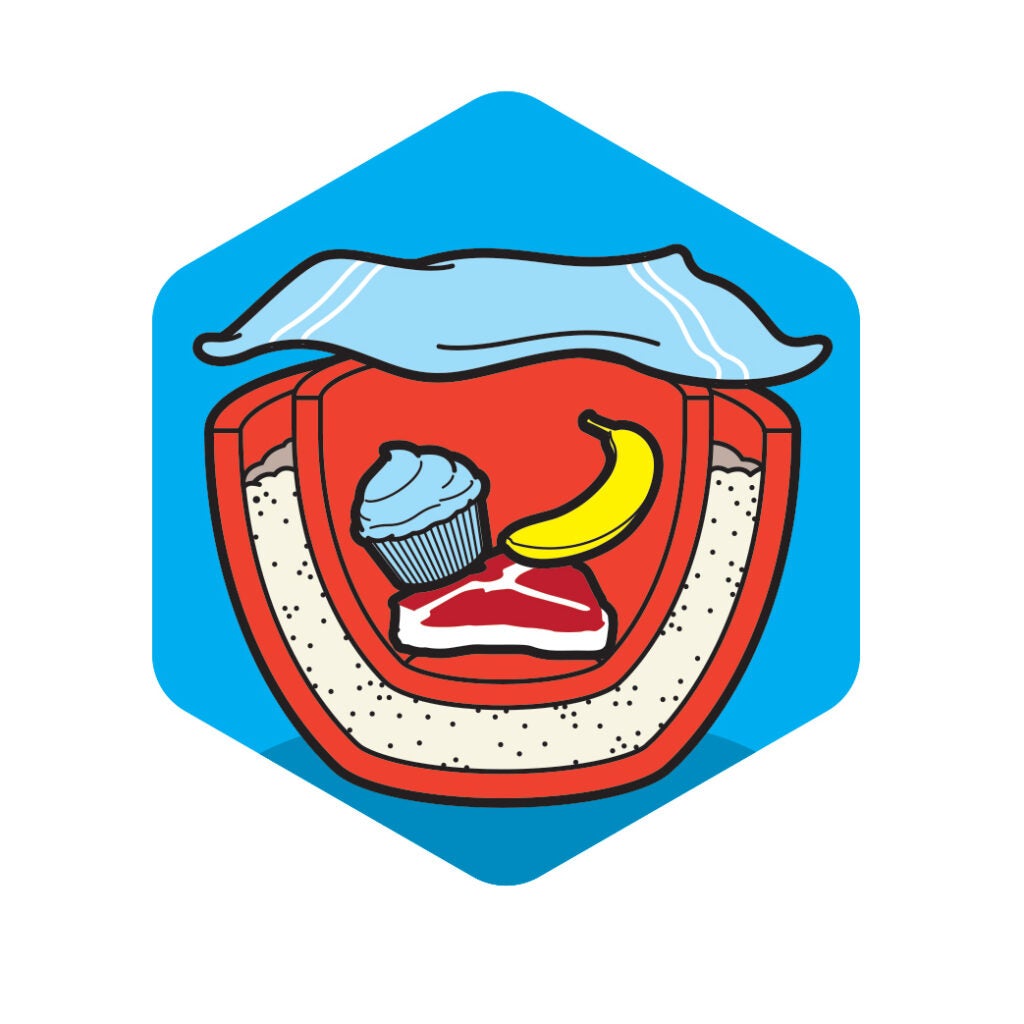 A zeer pot will make sure your supplies stay cool.

Keep your perishables cool with a zeer pot. Nestle one porous vessel, such as a flowerpot, into another and fill the space between them with an absorbent material like sand. Keep this layer moist and the inner pot covered. As the water evaporates, it draws away heat. 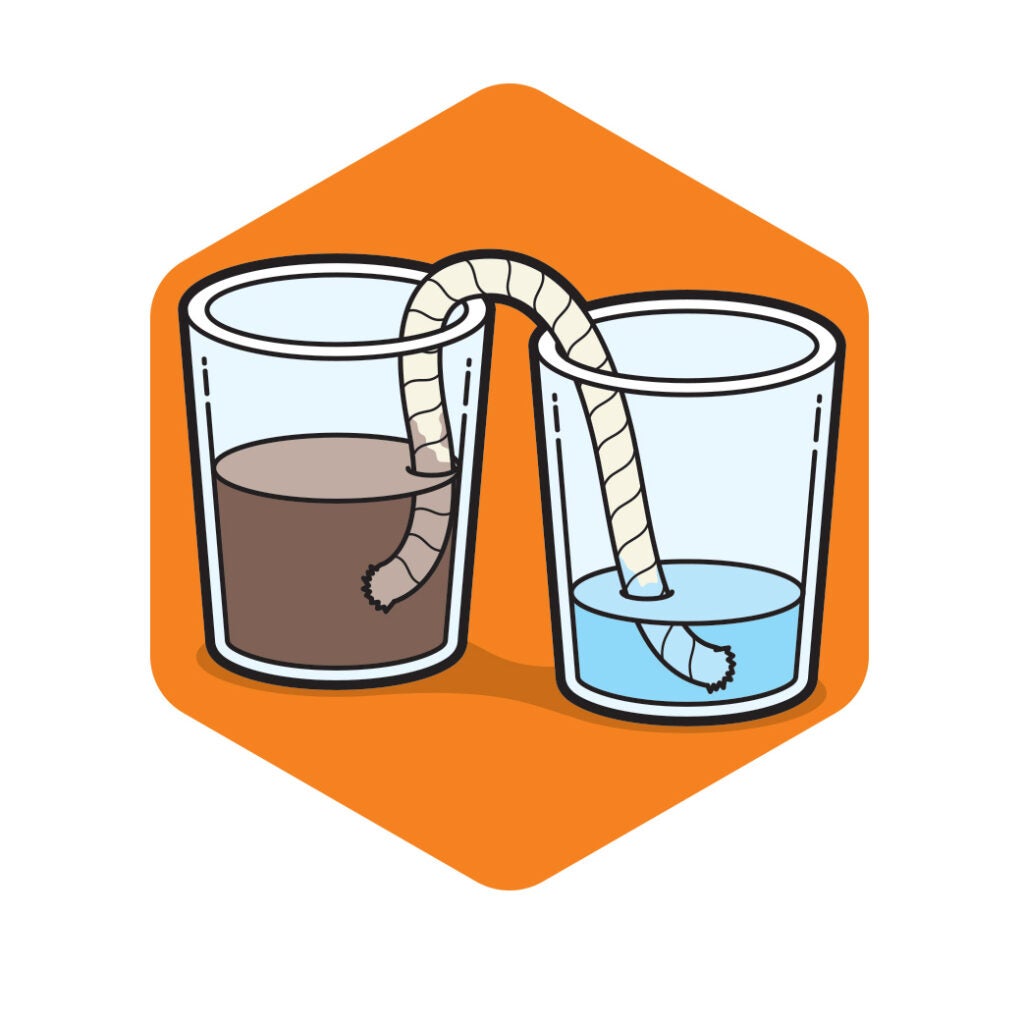 Throw together a DIY water filter

For a water filter, twist cotton cloth or paper towels into a rope. Insert one end into dirty water and feed the other into an empty container. Capillary action will draw the liquid through the fabric, leaving dirt—but not microbes—behind. Be sure to boil or disinfect the clear water.

WARNING: Be careful! If you set your house on fire, drink tainted water, or eat spoiled food, a storm could be the least of your worries.