You Can Now Watch ‘Moon Shot’ In Google Play 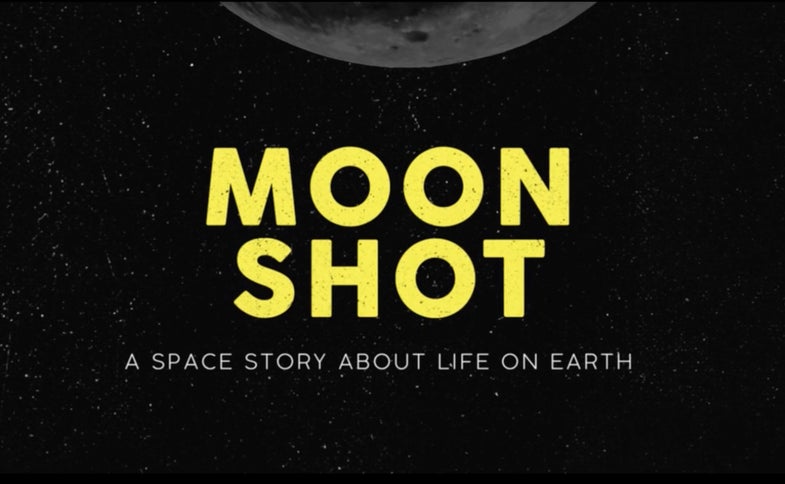 A few weeks go, I told you about Moon Shot, a new nine-part documentary from Bad Robot, the production company led by Star Wars and Star Trek director J.J. Abrams, Google, and the XPrize Foundation. The doc, which seeks to re-embody the literal version of the Silicon Valley buzzword “moonshot,” follows participants in the ongoing Google Lunar XPrize competition, who are trying to put the first privately-built, non-governmental rover on the moon. Well, you can now watch Moon Shot for yourself for free on Google Play. It will also be coming to YouTube this Thursday, March 17.