Why We Should All Eat Ugly Fruits And Veggies

It’s what’s on the inside that counts 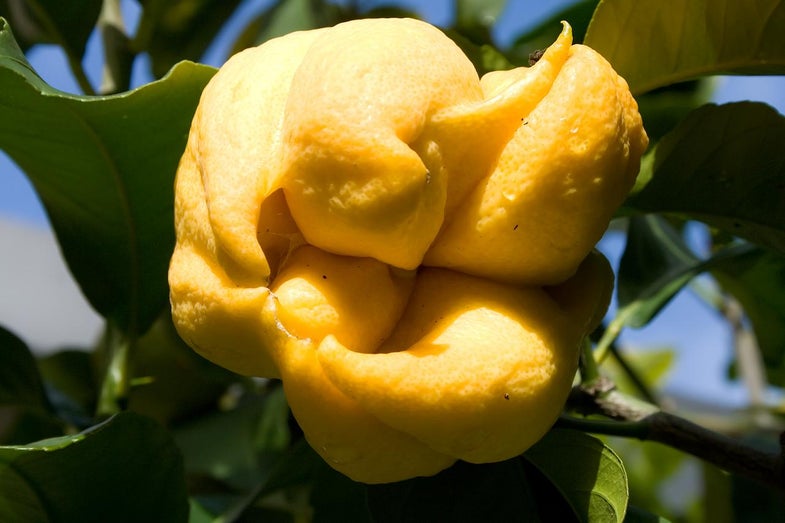 The world wastes a lot of food every year. Like, 1.4 billion tons of food.

According to the United Nations, 20 to 40 percent of fresh produce gets thrown away by farmers simply because it isn’t pretty enough to sell in the supermarket. That’s food that’s perfectly tasty and nutritious, it just looks a little … funky.

A European Union campaign is helping to curb that wastefulness. Perhaps taking a page from the Ugly Animal Preservation Society‘s book, the French retailer Intermarche launched an ad campaign this year to promote unsightly vegetables. They worked with farmers and grocery stores to sell the misshapen fruits at a 30 percent discount. And according to NPR, the ugly produce movement is spreading to the U.S. and Canada.

Though they may look a bit unsettling, blemished fruits and veggies are safe to eat. Their odd shapes are influenced by soil conditions, temperatures, improper pollination, and genetic variation. Nature doesn’t make “perfect” pears every time.

So give those gnarly-looking veggies a chance.