Where Elon Musk’s Interplanetary Transporter Should Go Next

Must-see destinations out beyond Mars 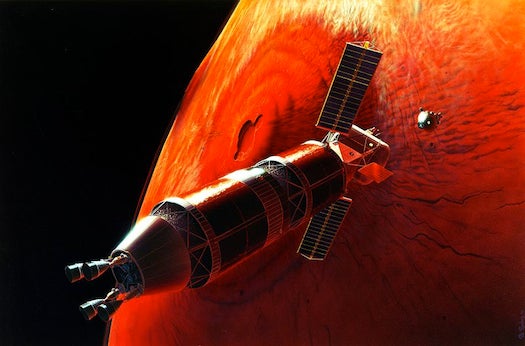 But why stop at Mars? On Twitter on Friday, the SpaceX CEO announced that the hypothetical ship might actually be capable of traveling beyond Mars.

So what else is out there for humanity besides Mars?

Well, we don’t yet have a lot of details about the ‘interplanetary transport system’ or what other destinations lie within the range of the vehicle. But the idea got the team at Popular Science speculating about where else we’d like to travel.

Besides Mars, the solar system is home to a few other spots that might be hospitable to human life–or at least slightly less deadly than other places.

The upper atmosphere of Venus, for example, might not be too stifling hot for a human settlement. And the city above the clouds would have some pretty amazing views. 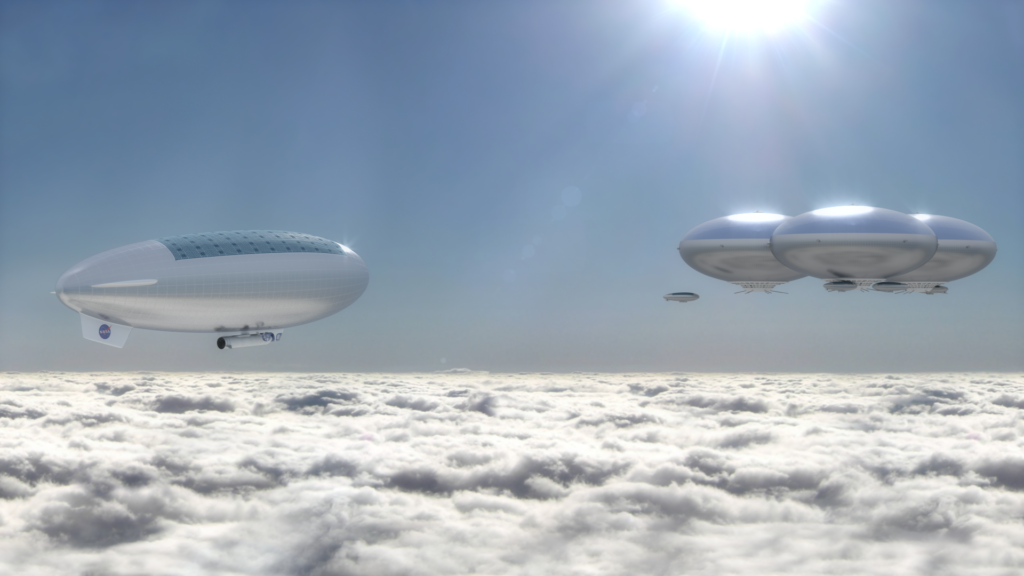 At about 80 miles above Venus’ surface, the atmospheric pressure and gravitational forces are pretty comparable to those of Earth. And the temperature is a nice, cool 167 degrees Fahrenheit.

With a mostly nitrogen atmosphere and a surface pressure similar to Earth’s, Saturn’s moon Titan could make an interesting home away from home for humanity. The moon may have water below its surface, and perhaps the ammonia that rains down from the sky would help keep our base camp clean. Maybe just don’t light a match near the lakes of liquid methane. 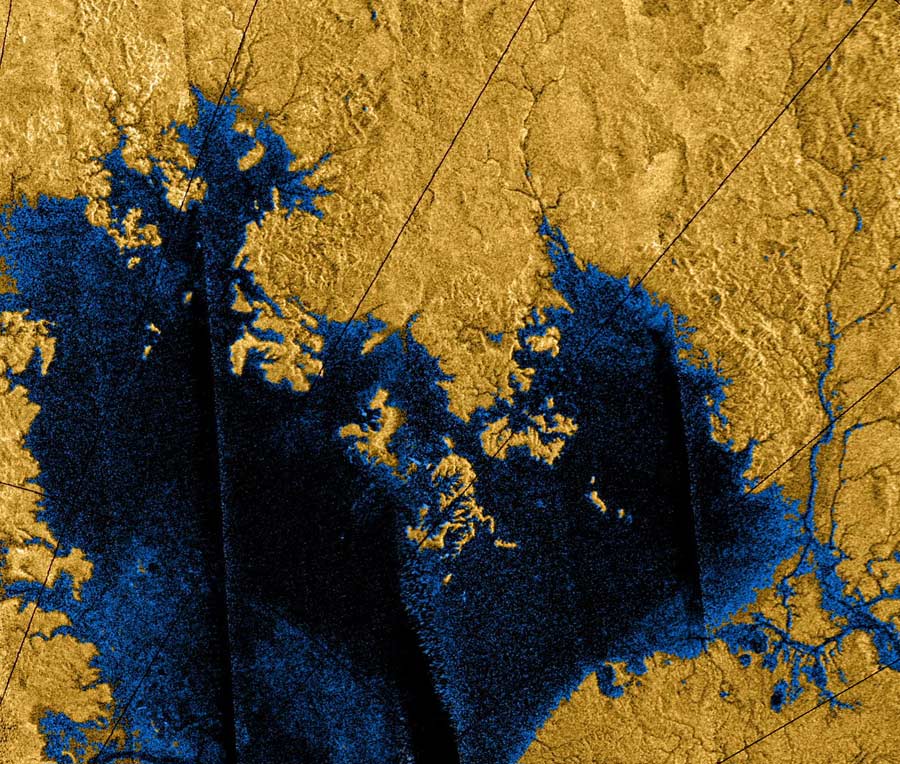 They look like Earth’s! Except they’re flammable in the presence of oxygen.

Other destinations, such as our Moon and Jupiter’s moon Callisto, could be abundant sources of water ice. That’s important not only to provide drinking water for any potential settlers, but also because water can be split into hydrogen and oxygen. Oxygen, obviously, is good for breathing. But hydrogen and oxygen together also make rocket fuel, so any colonies set up on these water worlds could become gas stations for solar system exploration.

[Check out these interplanetary travel posters for more ideas.]

But What Could Top Mars?

Elon Musk is a man with big ambitions. After he (presumably) sends the first humans to Mars, but before he retires there himself, he’ll likely need some other lofty goals to chase. We can think of two achievements that would transform humanity’s place in the universe the way colonizing a new planet would.

1. Look for alien life on Europa.

This would not be an easy task, considering the Jovian moon’s potentially life-bearing ocean is buried beneath about 62 miles of ice. Drilling through all that would be a really big job for a robot, but perhaps if Musk were to send a team of drillers there, Armageddon-style, we could finally answer the question, “Is there alien life on Europa?”

Radiation-bombarded Europa would not be a hospitable place for a human team, but the profound implications of either finding or not finding life on another world would make it worth it to attempt a landing here.

2. Take us to another star system.

Interstellar travel is almost definitely too much to ask even of the spacecraft formerly known as the Mars Colonial Transporter. But since we’re speculating about the hypothetical destinations of a hypothetical vehicle, we figured why not throw this one in, too.

The last we heard, SpaceX is planning to launch the interplanetary transporter in 2022, then send it to Mars with human passengers in 2024. That timeline, like many in spaceflight, will probably turn out to be overly ambitious and subject to delays. But hopefully we’ll find out more about the spaceship when Musk reveals SpaceX’s architecture for Mars later this month.