What Are You Doing For Thanksgiving?: Christine Lau 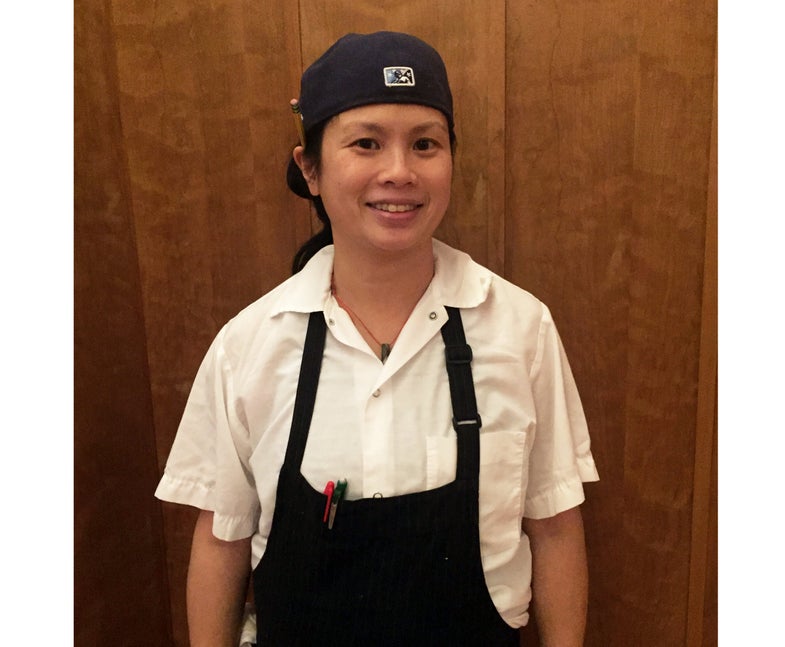 Christine Lau is the executive chef at Bar Chuko, which bills itself as an “izakaya,” an informal Japanese establishment that you go to after work to drink and eat. Bar Chuko is located in the Prospect Heights neighborhood of Brooklyn, right across the street from its sister restaurant, Chuko Ramen. Popular Science spoke with Lau about her Thanksgiving plans for this year.

There are three managers at my restaurant, and we each pick a major holiday to get off. The past few years I’ve gotten Thanksgiving and gone to Boston, where my older brother lives. So my brother actually does the bulk of the cooking — which is a nice thing to do for the little sister who’s a chef.

One thing that I’m known for doing on Thanksgiving comes from something my mom used to make. I’m Chinese-American, so my family makes this sticky rice, called yau mei fan. It’s made with one part glutinous rice to two or three parts long grain rice, which you can cook in a broth with dried shrimp and dried scallops, plus Chinese sausage, shiitake mushrooms, and roast pork. It’s kind of like Chinese-American stuffing — my godmother used to stuff the turkey with it. Making traditional dishes that I grew up eating is a way to bridge cultures, not to get too clichéd about it. When I was a kid I hated eating all this crap, but now I like it.

This year I also bought some foie gras. My mother’s a huge foodie, and she lives in California, where there’s been a lot of controversy around whether or not to ban foie gras. So I thought it might be fun to bring some to Thanksgiving. I like to just sear foie and eat little lumps of it. It’s also nice to take little scraps and throw it in the stuffing.

This year my brother’s decided to spatchcock the turkey, but normally we deep fry it. I honestly think a deep fried turkey is the most delicious thing in the world, and I actually learned how to deep fry turkey from my brother. He works in the tech startup scene and one of his old CEOs used to throw company parties and deep fry 15 turkeys at a time. It wouldn’t even be Thanksgiving-related — one of the co-founders brewed beer and the other one had a big house so they would just fry turkeys.

Once you have turkey frying in a big vat of oil, you want to fry other stuff. Last year for sides we fried up a bunch of maitake mushroom, sweet potato, and squash tempura along with the turkey. This year I’m making Hasselback potatoes, which is like a potato gratin except instead of laying the potato slices flat along the casserole dish, you stack them vertically. I’m thinking that you get more crusty surface area this way. We also always have brussels sprouts with wine and fish sauce, sugar or maple syrup, and maybe some bacon.

My favorite part of Thanksgiving is actually the part where you eat, get full, pass out, and then wake up hungry again. For second dinner I just want a turkey sandwich, real simple, on a soft squishy roll with mayo, red onions, lettuce, maybe some mustard, and nothing else. Growing up in California, I was obsessed with this sweet bread made by a company called King’s Hawaiian. When I came to new York, the sweet bread just disappeared from my life, and every now and then I’d wonder about it. But in the last three or four years, I started seeing King’s Hawaiian in New York! I don’t know if the company got purchased by a larger company or what, but I told my brother I would bring a bunch of sweet bread rolls to dinner this year because all I want to do is eat turkey sandwiches with King’s Hawaiian bread. I guess to me that’s what Thanksgiving is about. It’s about bringing comfort, or reminding you of things that you miss. 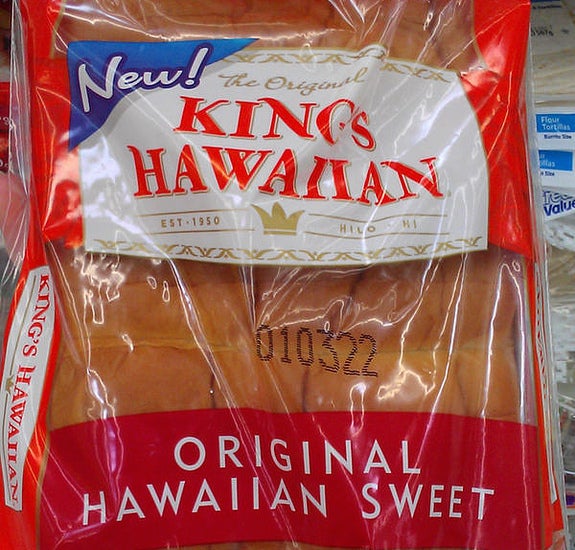 Are there any leftovers?

Yeah, my family actually eats Thanksgiving dinner pretty late. I know a lot of people have a late Thanksgiving lunch and then eat more for dinner, but we have this weird tradition where we eat Indian food from this place near my brother’s house for lunch. It’s really good Indian food, and we always eat way too much. So we don’t eat Thanksgiving dinner until maybe 7 or 8 pm, and at midnight I’ll make myself that turkey sandwich. In the morning, I might rock some more turkey, maybe make some eggs with stuffing. But the big thing my family does the next day is we use the turkey carcass to either make congee or brew a stock for hot pot. I love hot pot, and I feel like it just kind of cleanses out my system after all the heavy Thanksgiving fare.