See The World Through Bionic Eyes With This Incredible Simulation 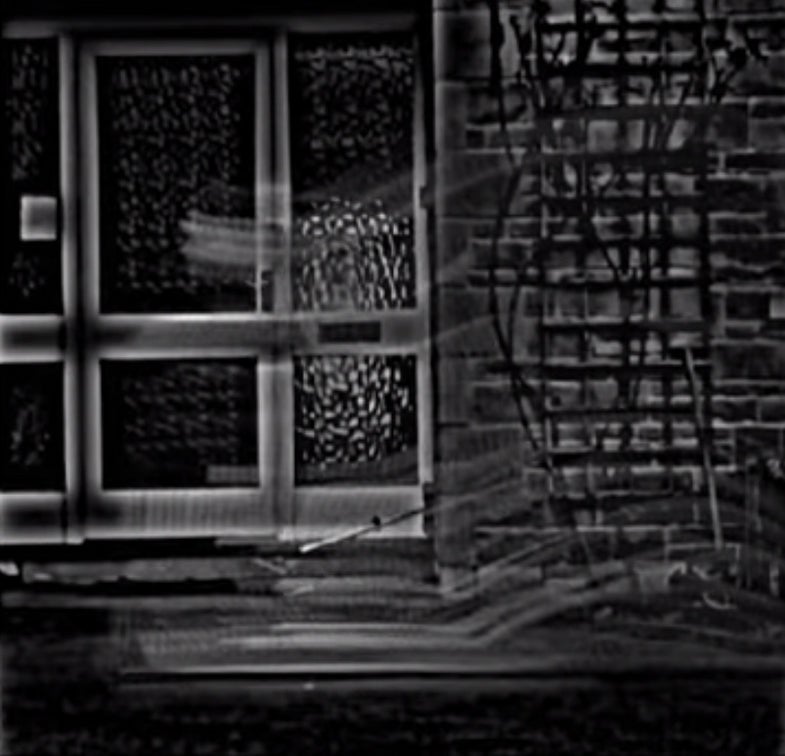 New visual simulations give us a glimpse of what it might look like to see the world through bionic eyes.

Since the FDA’s approval of the world’s first bionic eye system, the Argus II, more and more people who were once blind can now see (more than 80 by March 2014, according to a study in Neuroscience Letters). Although researchers estimated that the vision would be close to a grainy black and white film with a visual acuity of 20/1260, as opposed to general healthy vision of 20/20, there wasn’t a very robust model to back this up. In a study published in Philosophical Transactions B researchers have created realistic video simulations of what restored sight might look like.

Retinal cells in our eyes called rods and cones covert light into electrical impulses that are sent to the brain. The loss of these cells through diseases such as macular degeneration is one of the main causes of vision loss. Two of the most promising vision restoration devices is electrical prosthesis and optogenetics.

The Argus II bionic eye system is the major electrical prosthesis device on the market. It uses a digital camera mounted to a pair of eyeglasses that act as the eye’s rods and cones to wirelessly sends visual data to a computer chip implanted on the side of the eye. This chip then activates a small array of electrodes implanted in the retina that stimulates retinal cells to convert that data into vision. 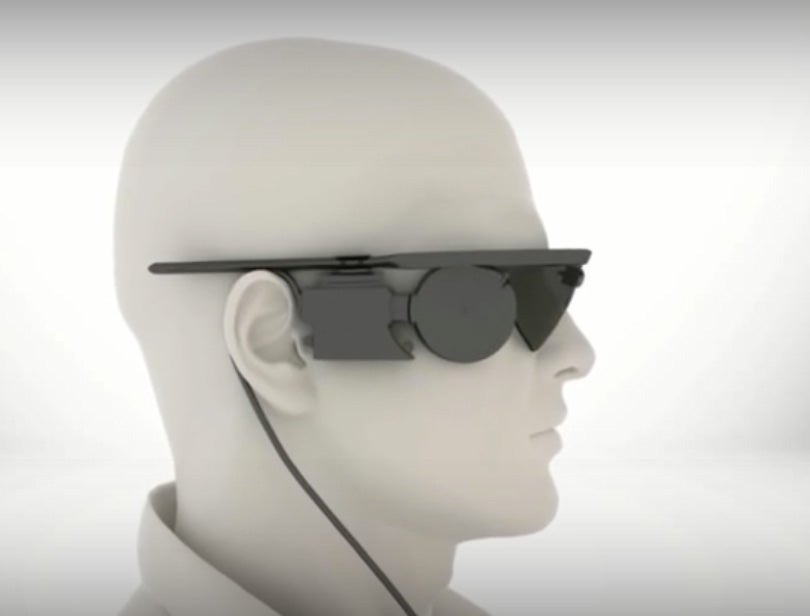 This stimulation may not be able to give full color vision, but it can show light and dark contrast, which is enough to begin to perceive objects in space. Optogenetics, on the other hand, is where proteins are inserted into the surviving retinal cells to make them more light-sensitive, essentially forcing them to do the job of the missing rods and cones. However, this technology has yet to be implanted in humans.

The team at University of Washington used data from optogenetics research as well as predictions based on the performance of patients who had received electrical prosthesis to create more accurate representations of restored sight. These new models show the potential distortions and difficulties that those who receive either the electrical prosthesis or optogenetics might have.

“These things should come with a safety warning: fast moving objects may disappear entirely”

There are around 20 different retinal cell types that send different kinds of visual information to the brain, such as where edges are on objects or light or dark spots. Since electrical prosthesis stimulates all of these cells broadly, it can lead to issues such as a fuzzy or an overall blurry image.

“If you play a movie on all of these cells they’d all have very different firing patterns, but when you blast them with implants they are all forced to dance the same dance,” says co-author of the study Ione Fine.

In optogenetics only one or two types of retinal cells are stimulated, which gives the image a strange edgy quality. Fast-motion object also streak and disappear since the cells can’t keep up temporally.

“These things should come with a safety warning: fast moving objects may disappear entirely,” says Fine.

Previous simulations to show what restored vision might look like used a “scoreboard model,” which is grid system where each retinal electrode produces a collection of dots. This shows the vision as a slightly overexposed greyscale image. However, patients performance never matched what the scoreboard model predicted, showing that it has not been an accurate representation of restored vision.

Here is what a video of Popular Science editors Breanna Draxler and Linsday Kratochwill (promoting our brand new podcast Futuropolis), looks like as seen through the electrical prosthesis and optogenetics visual simulation models.

Since bionic eye implants are extremely costly, these realistic simulations can help patients and their families to decide whether it is worth spending the money on the retinal implants, as well as go through all of the long surgeries required. In 2013 the Argus II costed about $100,000.

“I think the scoreboard model is very dangerous,” says Fine. “Someone may undergo a very invasive procedure and their vision isn’t what they expected to get.”

“We can pin point very clearly what problems these are going to cause and how important they are, and what is more or less important to research.”