Up your 3D printing game with virtual desktops

Is space really a problem if you can just keep making more? 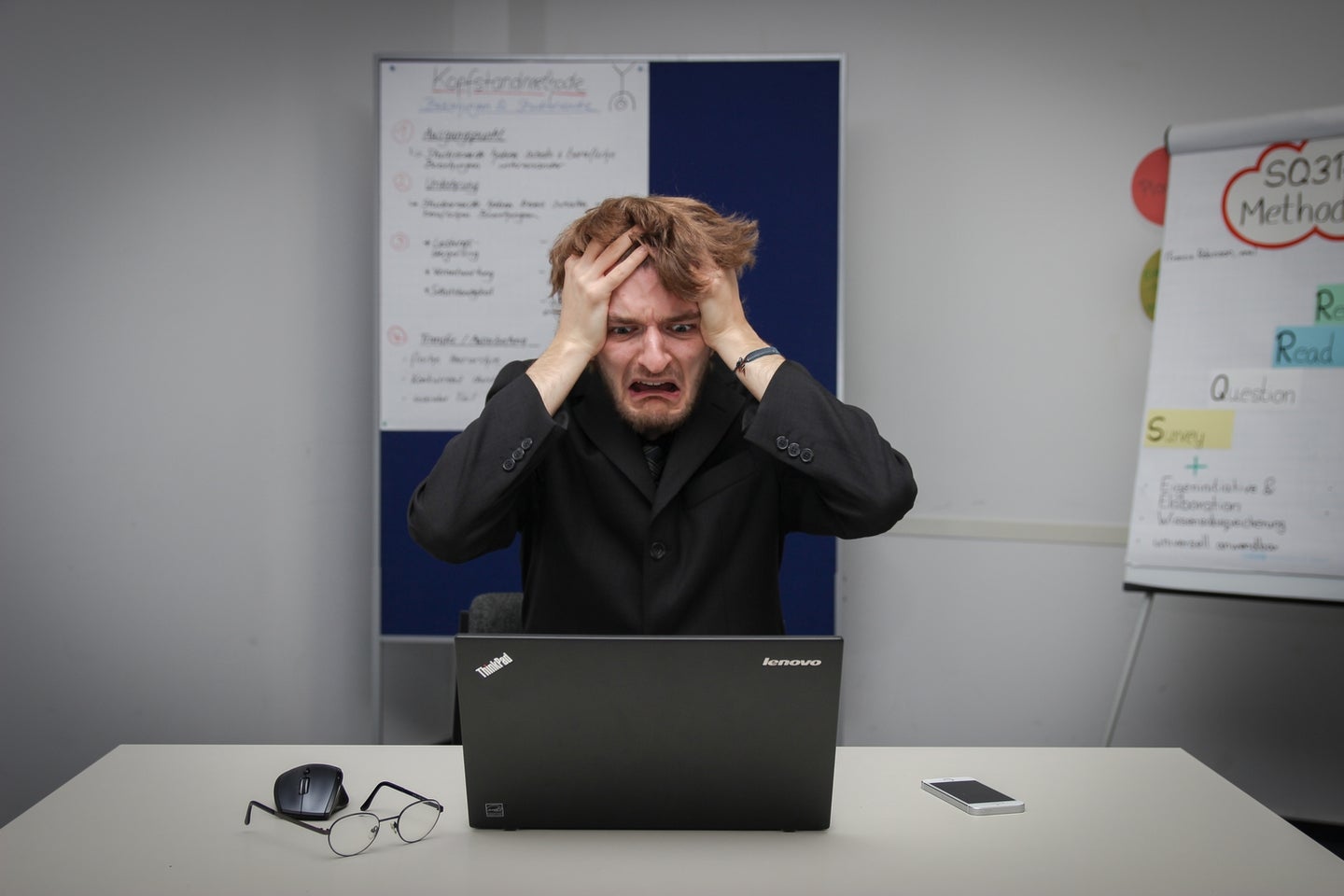 Creating a 3D-printed item from scratch is a lot like inflating a balloon. It’s not too hard once you get started, but the more work you put into it, the more space it takes up. And while you probably have enough space to blow up a typical balloon, computer screen real estate is a finite resource.

That can be a problem if you’ve gotten used to having multiple windows open to look at files and research, listen to music, and do whatever else makes your work easier. Of course, you can swap between programs, but that requires maximizing, minimizing, rearranging, and other short, repetitive tasks that eventually add up to quite a bit of wasted time.

On Windows 10, you can launch “virtual desktops” or “virtual workspaces” that allow you to create two, three, or more desktops, with various programs ready to go in each one—a feature that, admittedly, has been available on Linux for quite some time. All you have to do is press Ctrl + Win + D to establish a new desktop. Once that’s done, hit Win + Tab to select the desktop you wish to use, or Ctrl + Win + Left/Right Arrows to scroll through open windows. The Win + Tab screen also lets you arrange open windows between desktops, and any new programs you open in a particular virtual desktop will remain there until you rearrange things.

For those wondering about potential limits, I was able to create 21 desktops on my computer without losing processing power—though I did lose interest—but people have reported being able to open hundreds of them… for whatever reason.

If you think you’ve gone too far and find you have too much going on, you can close the desktop you’re currently using with Ctrl + Win + F4. Another option comes via the Win + Tab menu, which displays miniatures of every available desktop and allows you to close the ones you no longer need. When you shut one down, any open windows within that desktop will move to the workspace before it, so if you close it by mistake, you won’t lose your work.

Set up a home space, a work space, and go from there

Now that you have some idea of how virtual desktops work, you probably want to know why you’d need one—or several. I’ve found that when working with computer-aided design (CAD), it’s helpful to have one screen where I can keep the stuff I usually use—email, a web browser, etc.—and another with my main task, so I can swap back and forth instantly. Generally, “Desktop 1” will be my “home” page, which I can check by pressing Ctrl + Win + Left when working on a CAD model, then go back with Ctrl + Win + Right when needed.

If I’m working on an additional project—perhaps programming something on Arduino—I’ll usually create a third desktop as well. Once my CAD work is done, I can open up a “slicer” program in desktop or OctoPrint to monitor the print job. This allows me to quickly check on how everything is going while working on something new.

If you’re like me and like a neat workspace that allows you to focus fully on the task at hand, you’ll likely find virtual desktops quite interesting. The more you use them, the more essential they become to your workflow. Ergonomics-wise, virtual desktops will also allow you to keep what you’re working on front and center, rather than on a secondary screen to one side if you happen to have more than one monitor, or a bunch of windows if you don’t.