The little pill hardens blood cells to fight off parasites 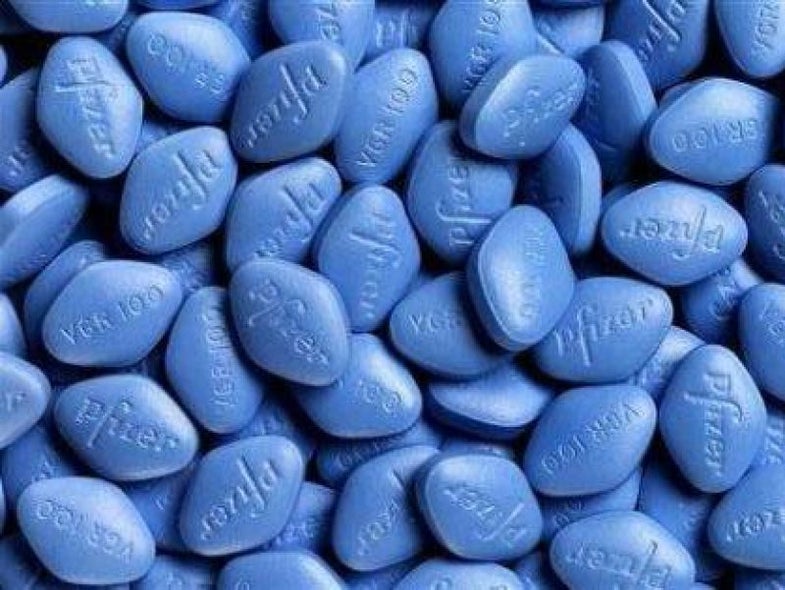 Since it first came on the market in 1998, Viagra has been found to address more conditions than just erectile dysfunction—it treats hypertension, altitude sickness, and prostate cancer. Now a team of European researchers has found that everyone’s favorite little blue pill can prevent malaria because of the way an enzyme affects red blood cells, according to a study published in PLOS Pathogens.

Malaria is caused by a parasite that lives in blood and is transmitted between people through mosquito bites. The sexual form of the parasite, Plasmodium falciparum, goes through some stages of its development in mosquitoes, but spends one very important stage in human red blood cells found in bone marrow. Once in the blood, these cells give the impression of being healthy because they are squishy, which allowed them to slip by the spleen, which normally looks for abnormal or dead blood cells, which are firmer, and filters them out.

The researchers figured that a good way to engage the spleen’s cleansing power would be to harden the red blood cells. Viagra, which works for its intended purpose by relaxing certain muscles to increase blood flow, allows the infected cells to remain stiff by inhibiting an enzyme that would keep them squishy. In this study, the researchers tested Viagra on the blood in an artificial spleen and found that the spleen easily weeded out the hardened red blood cells. The researchers see their work as the first step towards new types of antimalarials.