The worst outcome: We just sort of get used to long wars 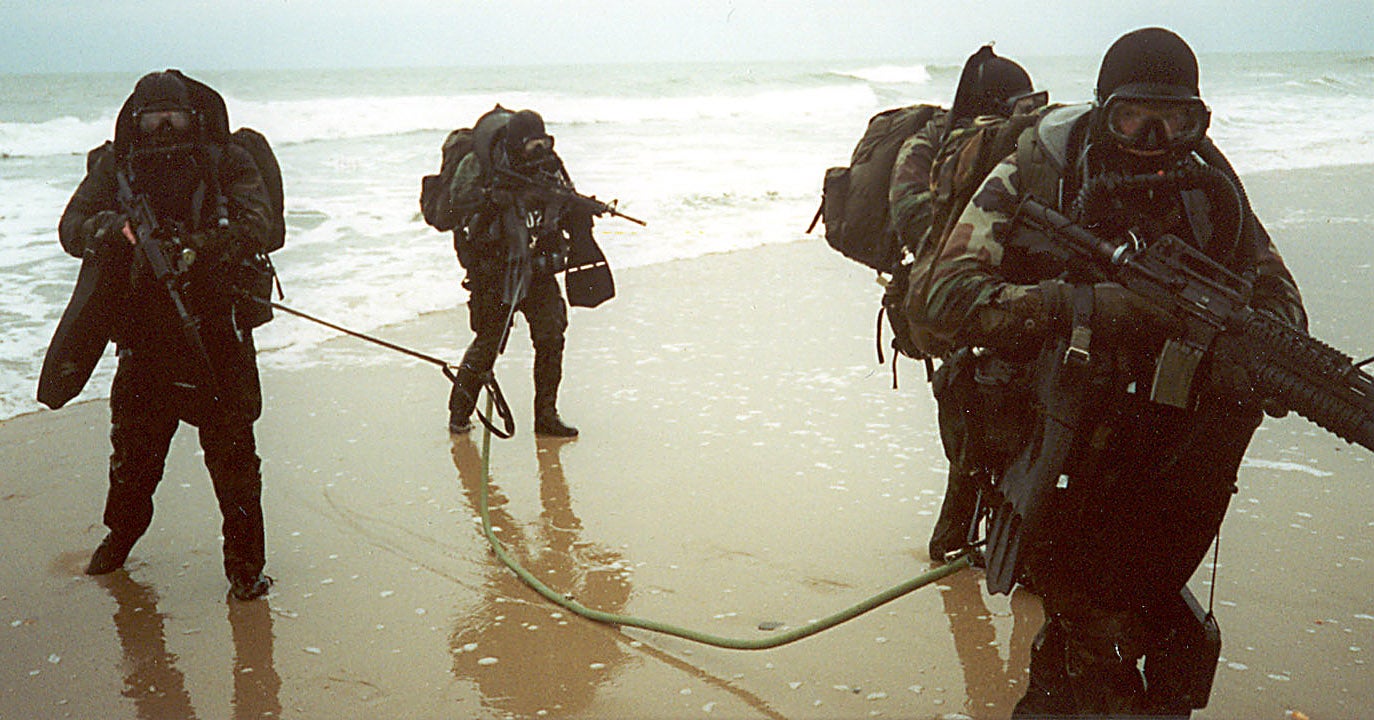 “We’re not still in these wars because we haven’t figured out the right tactical formation,” Marine veteran and writer Elliot Ackerman told an audience on Thursday. Ackerman was visiting the Atlantic Council, an international affairs think tank, along with writer Maxwell Neely Cohen, Linda Spoonster Schwartz of the Department of Veterans Affairs, and journalist Gayle Tzemach Lemmon, to talk about the aftermath of future war. The panel focused not on winning battles, but on figuring out how to make sure we take care of the people who fight them afterwards.

This event was part of the Council’s “Future of War” project, which looks beyond the policy world, to that of media, fiction, journalism, and entertainment to see what we can learn about conflicts. I went in expecting to hear a lot about new technologies, like remotely controlled airplanes and improved prosthetics. Instead, I left with a reminder that, for all the technology that goes into it, war remains a deeply, profoundly human problem, and caring for those who fights wars afterwards is a similarly human task. Overall the panel suggested that the problem with our wars isn’t lack of technology, but lack of interest.

Underscoring this problem is what panelists identified as the big change in how we fight wars and how the general public relates to war. That change isn’t drone flights or new communication technology, but a recruitment policy: the All Volunteer Force. Rather than conscripting people to serve in the armed forces, as the American military had done in most conflicts up through Vietnam, in the modern era no one is drafted into service. This is an institutional change, not a technological one. Schwartz, a military nurse in the Vietnam war, said “it was not until Vietnam that the romance of war faded into the violence of war,” and talked about the change from a drafted army to volunteers. This presumed disconnect from the public, several panelists said, is more meaningful for society than the weapons we use to fight our war.

For example, the panel did not seem terribly persuaded by the idea that unmanned vehicles are what makes modern war different. Asked if drone strikes desensitized pilots to violence, Ackerman, who fought in Iraq as an infantryman, noted that America has always desensitized troops. “The All Volunteer Force is the greatest public desensitization,” he said, because it keeps the public separate from war. This is hardly an uncommon opinion in Washington, with op-eds in support of (and opposed to) the draft appearing year after year after year.

As a backdrop, American troops have been deployed in Afghanistan for 14 years, and Air Force pilots haven’t stopped flying missions over Iraq for 25 years. A 14-year war produces a lot of veterans out of the services who are ready to move on from the conflict themselves, while the nation itself continues to fight. The panel suggested that we don’t know how to end wars, but we should at least figure out a better way to care for those who fight them.

So what is there to do for the troops when they come home from war? ​It’s widely acknowledged that the Veterans Affairs system needs to be completely overhauled in order to provide for veterans.​ And while troops are still in service, we can make their lives easier by making special forces deployment periods more like normal troop deployments. Ackerman, who served as a trainer for Afghanistan security forces, noted that as Special Forces they were 70 days deployed with 50 days home, which in theory was good for life balance and mental health, except that it’s the transitions that are hardest, so lots of transitions is more burdensome. Lemmon’s book, Ashley’s War, details an all-female team of soldiers doing special operations work in Afghanistan, and she noted that while the team she described was in the field for nine months, the rangers supporting them would rotate out halfway through and a new team would come in.

As America relies more and more on special forces to fight our long-running wars, figuring out how to take care of the troops when they’re not in battle should be almost as important as when they are.

Finally, and tellingly, we got a peek at the next generation of reactions to war. Neeley-Cohen described a meeting with high schoolers, where he asked them what they thought of war, and none really talked about the old-fashioned tank formations and battle lines that dominated the past century of battle. Instead, they talked about the intelligence community and the CIA as part of the war as much as troops. If that’s how the next generation thinks about war, we may as a society be ready for another few decades of counter insurgency.

Below, a Storify collection of tweets from the event: