Here’s what experts have to say about efforts to curb these annoying calls. And don’t even get us started on spam texts. 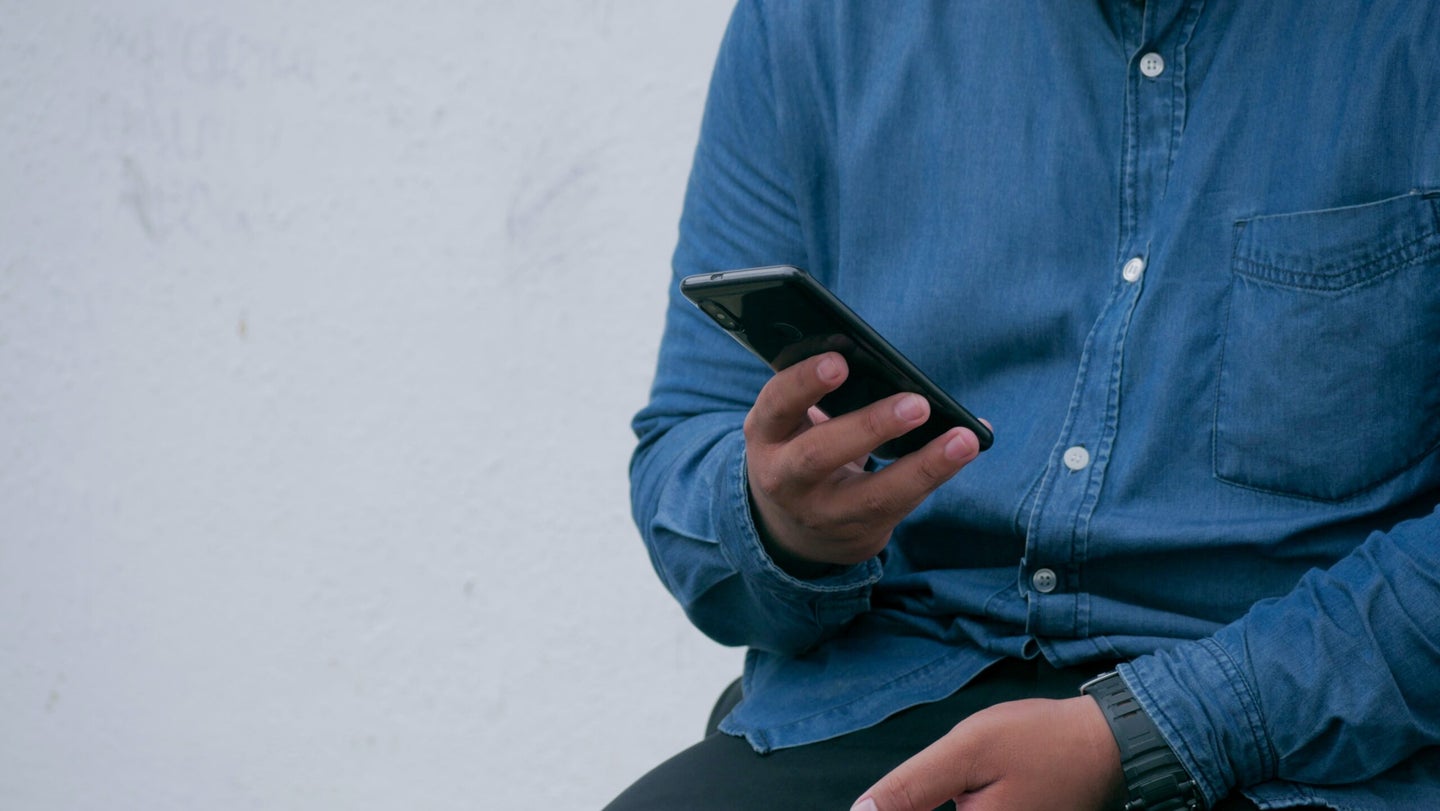 Maybe the call came from your home area code. Maybe your phone blocked it, and you only saw it pop up as a voicemail. Or, maybe in a strange twist, it showed up as your own phone number, as if you were calling yourself.

However it appeared, it’s likely you received at least one robocall in recent weeks if you’re in the United States, due to the sheer volume being made each month. Experts agree it’s not hundreds or thousands of calls we’re talking about here but somewhere in the billions, although it gets a bit more complicated when you try to narrow that down to an exact number.

Here’s what to know.

The challenge of counting calls

There is no official single source that actually tallies up the number of robocalls being made each month, let alone factoring in the number of other unwanted calls made by real people. The Federal Communications Commission (FCC) and the Federal Trade Commission (FTC) both collect complaints related to such calls, but experts such as Margot Saunders, who recently co-authored a report on spam robocalls for the National Consumer Law Center, rely on industry estimates to grasp the scope of the issue.

One such estimate comes from YouMail’s Robocall Index, which provides estimates based on the volume of robocalls its customers receive. In August, the index placed the number of robocalls at a year high, up to nearly 4.5 million for the month; September saw a drop down to an average of 4.2 million. However, Saunders notes that includes some robocalls that might be wanted, like those you receive from your pharmacy when your prescription is ready or ones that alert you to an upcoming appointment. When you look at just telemarketing and scam calls, Saunders says the YouMail estimate is about 1 billion on average every month so far this year.

David Frankel, the founder and CEO of ZipDX LLC and a telecommunications industry veteran who has testified before Congress about robocalls, believes there has actually been a significant shift in recent years in creating a system of accountability for robocalls.

“In the past, the phone companies didn’t take on any responsibility for the calls that went over their networks,” Frankel said.

However, new regulations have put more weight on the telcos’ shoulders. For example, the 2019 TRACED Act required both the FCC and telecommunications companies to implement better pathways to identify callers, including complying with caller ID standards known as STIR/SHAKEN (which bafflyingly enough stands for Secure Telephone Identity Revisited and Signature-based Handling of Asserted Information Using toKENs). Frankel likens the tech to putting a return address on an envelope, adding an additional layer of accountability that allows for a better understanding of who to hold responsible when something goes wrong—like when you receive your tenth debt consolidation robocall of the month.

Though it was passed in 2019, larger telecom providers had until 2021 to implement the protocol, and smaller providers had until June of this year to be in compliance. As of May, this compliance also extends to the gateway providers that facilitate international call traffic. Now, Frankel says, it’s about whether or not the FCC enforces these standards.

“It’s an accountability issue. It’s following the rules,” Frankel says. “It’s making sure that the businesses and the companies that are closest to those bad apples refuse to do business with them until they play by the rules.”

The next frontier: spam texts

One figure that is unquestionably on the rise is the number of spam texts people in the US have received this year. In July, the FCC put out a consumer alert warning of text-based scams, citing a spike in complaints from 5,700 in 2019 to 8,500 through just June of this year. And on Tuesday, the agency released a Notice of Proposed Rulemaking to apply stricter caller ID standards to text messages, which would include tasking mobile wireless providers to block messages that appear to be spam at the network level. The FCC is currently collecting public comments about the proposal.

If you’re frustrated by spam calls and texts, there are a few steps that experts recommend to potentially curb the volume—or, at least, alert authorities that you are receiving them. First, Frankel recommends adding your number to the National Do Not Call Registry. You can also report scam calls to the FCC and FTC. Many leading telecommunications companies and phone providers have rolled out their own spam-call blocking services in recent years, as well, so it’s worth exploring the offerings related to your specific setup.

As for robo texts, if you receive a message like a marketing or campaign notification you would no longer like to receive, Saunders says you can simply reply “stop” to prevent further messages from that number. If the message seems unfamiliar or suspicious, though, the FCC recommends you do not interact with the number directly and instead forward it to the number 7726 (or SPAM), then delete the message.