A new woven textile containing 1,200 miniature solar cells could one day find its way into jackets and backpacks. 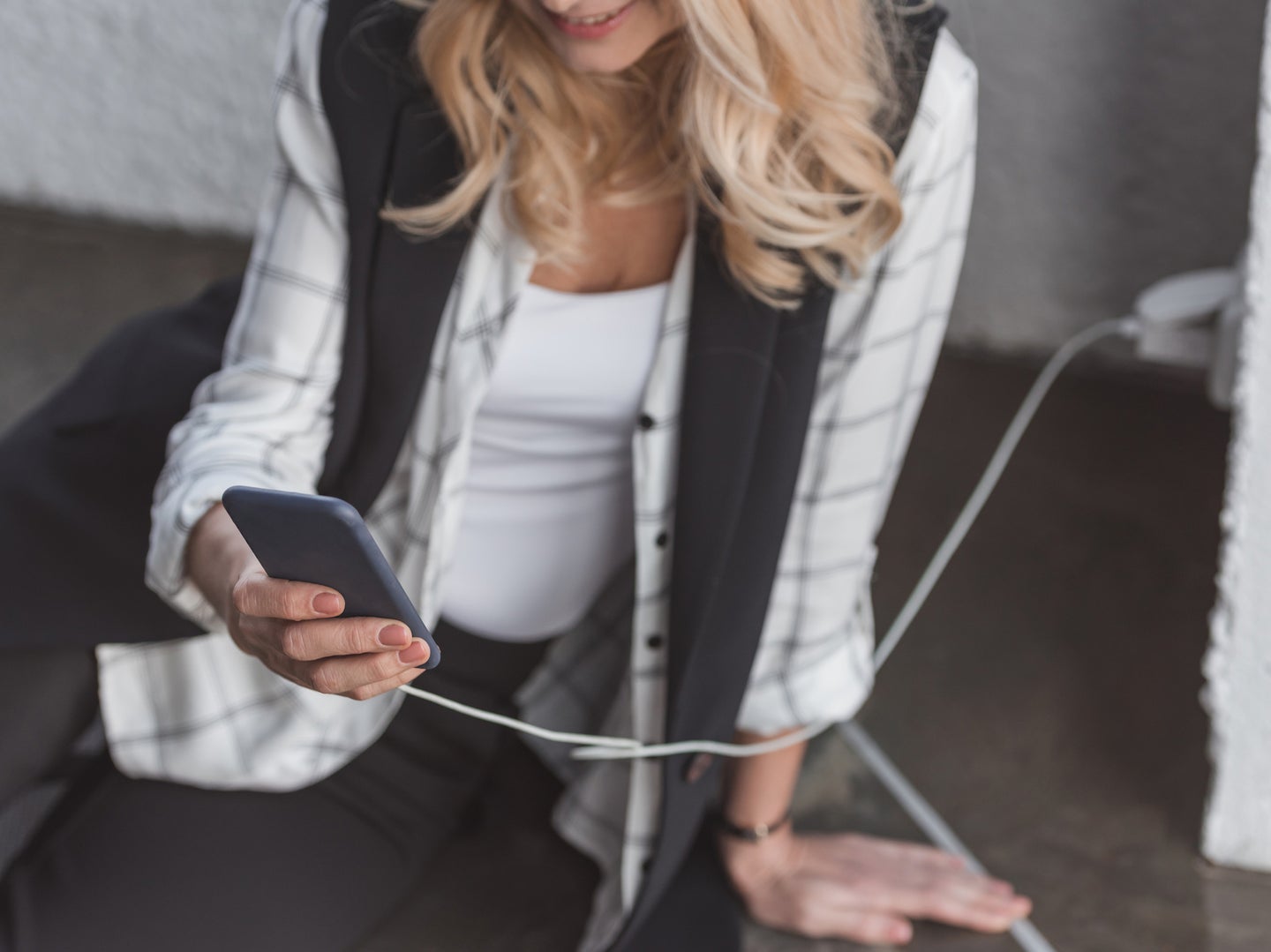 The solar cells embedded in clothing can't even be felt by wearers. Deposit Photos
SHARE

The latest fashion breakthrough is taking “activewear” in an entirely new direction: researchers at Nottingham Trent University have developed a new fabric featuring interwoven minuscule photovoltaic cells capable of recharging electronic devices like mobile phones and smartwatches. Per the school’s announcement last week, the prototype swatch includes 1,200 minuscule solar panels—each measuring just 5 by 1.5 millimeters—that can generate 400 milliwatts (mWatts) from the sun, which is enough to keep small gadgets juiced thanks to the renewable energy source.

“Until now very few people would have considered that their clothing or textiles products could be used for generating electricity,” explains Theodore Hughes-Riley, lead researcher and an associate professor of Electronic Textiles. “… [T]he material which we have developed, for all intents and purposes, appears and behaves the same as any ordinary textile, as it can be scrunched up and washed in a machine.” Researchers also note that, because the tiny solar cells are comprised of silicon, wearers aren’t able to even notice a difference in the fabric’s composition when compared to standard clothing.

Potential scaled-up usages include constructing items like outerwear, backpacks, and other carrying bags using the material, all of which could allow wearers to keep their devices charged while on-the-go during the day. “Electronic textiles really have the potential to change people’s relationship with technology, as this prototype shows how we could do away with charging many devices at the wall,” adds Hughes-Riley.

Solar power innovations are key to transitioning human society away from fossil fuel technologies, and are cropping up in a variety of different fields. The European Space Agency, for example, plans to experiment with solar panel systems orbiting above Earth. Since there are no real “days” or “nights” in space—not to mention zero cloud coverage—potential solar power generation could be as much as 8 or 9 times greater than what’s currently achievable here on the planet’s surface. As powerful as that may one day be for us, it’s encouraging to know that even small changes like the composition of our clothing can help usher in the necessary renewable energy shift for our species.