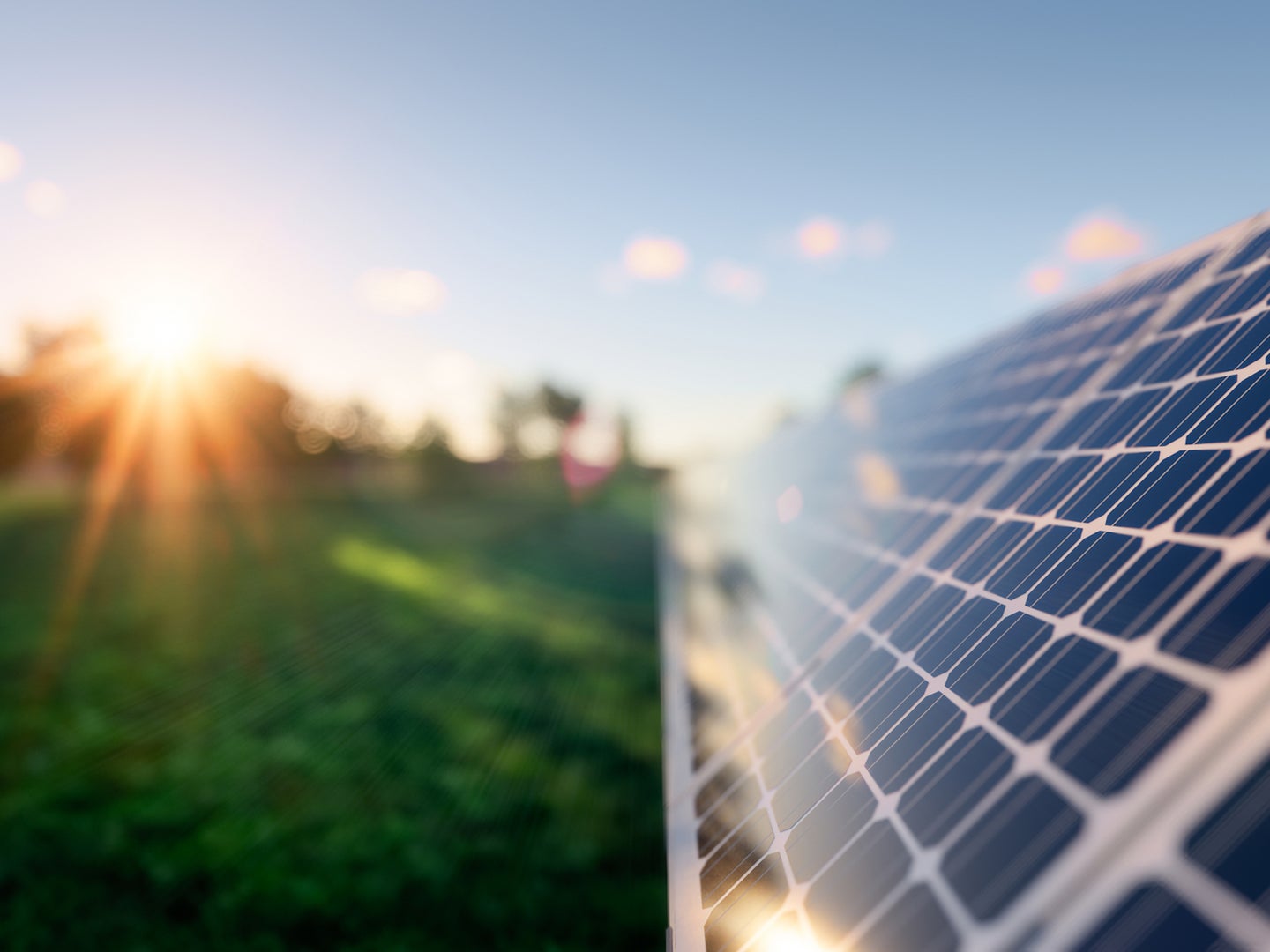 Some welcome good news for a change. Deposit Photos
SHARE

Global carbon emissions rose in 2021, bouncing back up an estimated six percent following months of slowed emission during the COVID-19 shutdowns. It was a sobering reminder of just how much work remained ahead of us to if we are to ensure a sustainable future for ourselves, but according to a new report from the International Energy Agency released earlier this week, this year’s numbers are thankfully much lower. The latest data analyzed by IEA experts indicates global CO2 emissions are on course to increase by nearly 300 million tons in 2022 compared to last year’s levels, putting the total amount around 33.8 billion tons. Any increase isn’t exactly great, but it’s a far cry from the almost 2 billion ton leap made between 2021 and the onset of the COVID-19 pandemic.

The key to this heartening alteration is, perhaps unsurprisingly, the rapid rise in renewable energy sources. The IEA notes that, were it not for “major deployments” of renewable energy tech alongside increased demand for electric vehicles (EVs), we would have likely seen almost triple that number. This even figures the ongoing geopolitical crisis in Ukraine, which has had dramatic effects on the global supply of natural gas and oil. “Even though the energy crisis sparked by Russia’s invasion of Ukraine has propped up global coal demand in 2022 by making natural gas far more expensive, the relatively small increase in coal emissions has been considerably outweighed by the expansion of renewables,” notes the IEA in its summary.

[Related: This space-adapted solar panel can fold like origami.]

The report notes that solar and wind systems led the rise in renewable energy generation in 2022, producing over 700 terawatt-hours(TWh)—the largest annual rise ever measured—accounting for two-thirds of all renewable power. Additionally, “despite the challenging situation that hydropower has faced in several regions due to droughts this year, global hydropower output is up year-on-year, contributing over one-fifth of the expected growth in renewable power.”

Of course, it rarely is all good news when it comes to our fight against climate change. A minuscule rise in emissions is certainly wonderful to hear, but humanity needs to massively reduce our total amount if we’re to stave off the worst effects of eco-catastrophe. A recent study showed that, were we to continue on pace at our current trajectory, nearly 90 percent of all marine life could be wiped out by the end of the century. Still, seeing the measurable effects of increased renewable energies is certainly encouraging news, to say the least. With any luck, we’ll see similarly low numbers—if not even lower—this time next year.