For marine life to survive, we must cut carbon emissions

Hitting Paris Agreement goals in the crucial next decade will determine the future of our oceans. 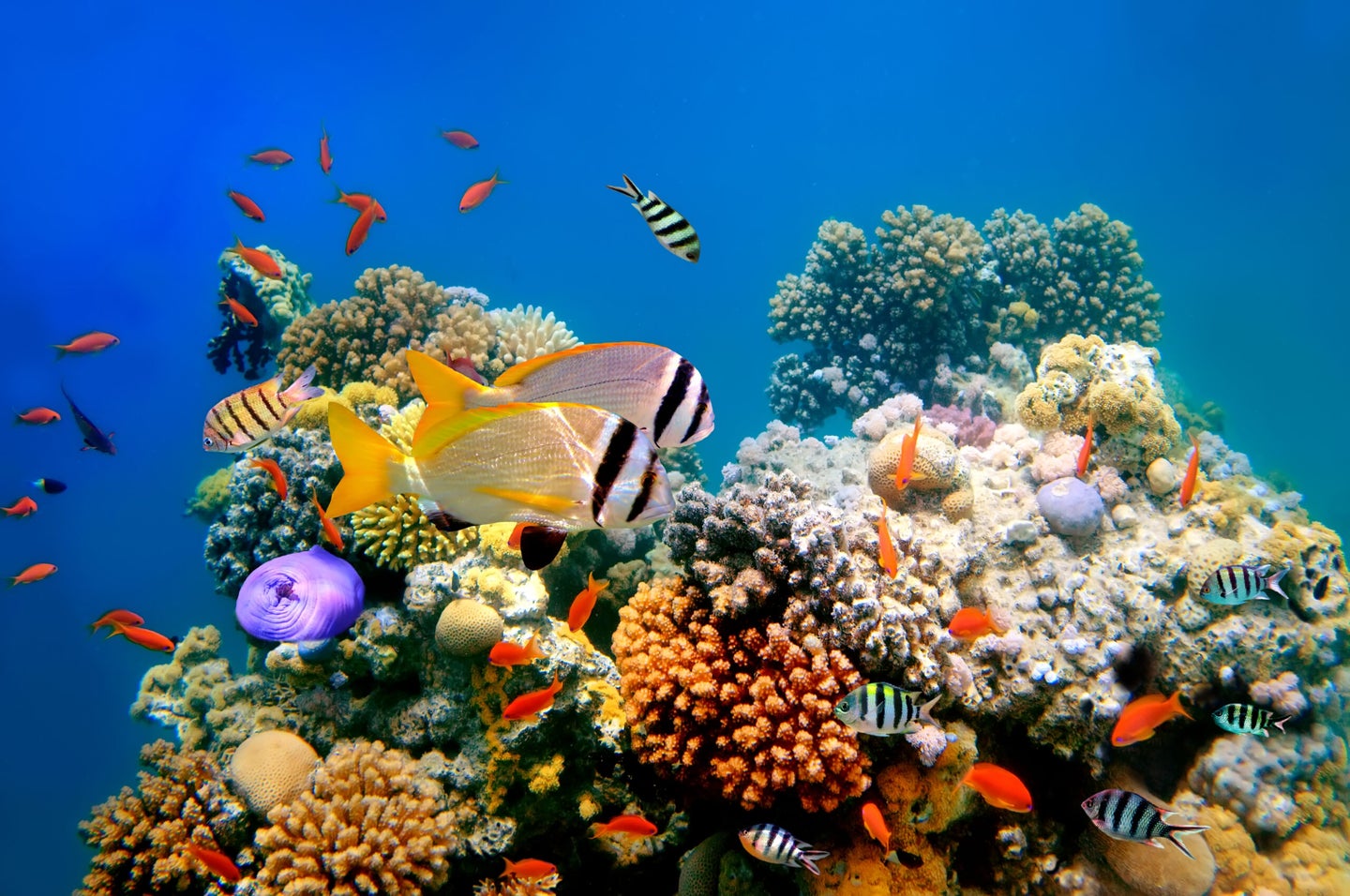 Since they were first recorded by Irish scientist John Tyndall in 1859, scientists have observed how greenhouse gases (GHG) like carbon dioxide, methane, and nitrous oxide and act like a giant blanket around the Earth. Like a greenhouse does for plants, these gasses trap heat and warm the planet. In May, the National Oceanic and Atmospheric Administration’s (NOAA) Mauna Loa Baseline Observatory measured the amount of carbon dioxide in the atmosphere at an astounding 421 parts per million, a range not seen on Earth in millions of years.

This drastic change to the chemistry in the atmosphere has lead to major consequences to our land and seas and it will only worsen as the climate continues to change. A study published on August 22 in the journal Nature Climate Change found that if greenhouse gases continue to be emitted at their current rate, nearly 90 percent of all marine species could face extinction by the end of this century. The most impacted groups would be the ocean’s top predators (particularly tuna and shark, since they are hunted by humans for food), areas with large amounts of biodiversity, and coastal fisheries of low-income nations, according to the study.

The international team of researchers created a new scorecard called the Climate Risk Index for Biodiversity (CRIB). They used it to examine about 25,000 species of marine life, including animals, plants, protozoa, and bacteria.

“We created a ‘climate scorecard’ for each species and ecosystem that tells us which will be winners or losers under climate change,” says Daniel Boyce, the study’s lead author and a research associate at Dalhousie University, in a press release. “It allows us to understand when, where and how they will be affected, as well as how reducing emissions can mitigate climate risk.”

In a blog post for CarbonBrief, Boyce explains that the framework uses data from analyzing how a species’ innate characteristics like body size and temperature tolerance interact with past, present, and future climate conditions. They evaluated climate risk under two different scenarios: one where emissions continue to be high and another where emissions are sharply reduced in accord with the Paris Agreement’s goal to keep warming below 3.6 degrees Fahrenheit (2 Celsius).

According to the study, under the worst-case emissions scenario, 87 percent of marine species would be under high or critical climate risk, species were at risk across 85 percent of their distribution on average, and climate risk was heightened in coastal ecosystems and closer to the equator, disproportionally threatening tropical biodiversity hotspots and fisheries

However, if GHG emissions are curbed, there is an opportunity to course correct and prevent this mass extinction from happening. Reducing GHG emissions would limit the risk for virtually all species on Earth and help minimize disruption to 98.2 percent of the fisheries and ecosystems in the study.

[Related: These Hawaiian corals could hold the secret to surviving warming waters.]

“The benefits of emission mitigation for reducing climate risk are very clear,” said co-author Boris Worm in a press release. “Mitigation provides the most straightforward path to avoiding the worst climate impacts on oceans and people, setting the stage for global recovery under improved management and conservation.”

On August 16th, President Biden signed the Inflation Reduction Act, which provides $369 billion to fund energy and climate projects with the goal of reducing carbon emissions by 40 percent in 2030. While climate experts have called a major step in curbing GHG emissions, the legislation also comes soon after the Supreme Court of the United States ruled to limit the Environmental Protection Agency’s (EPA) ability to regulate emissions at power plants. in West Virginia v. EPA.

“The reality is that climate change is already impacting the oceans, and even with effective climate mitigation, they will continue to change,” Boyce and co-author Derek Tittensor wrote in CarbonBrief. “Therefore, adapting to a warming climate is crucial to building resilience for both ocean species and people.”