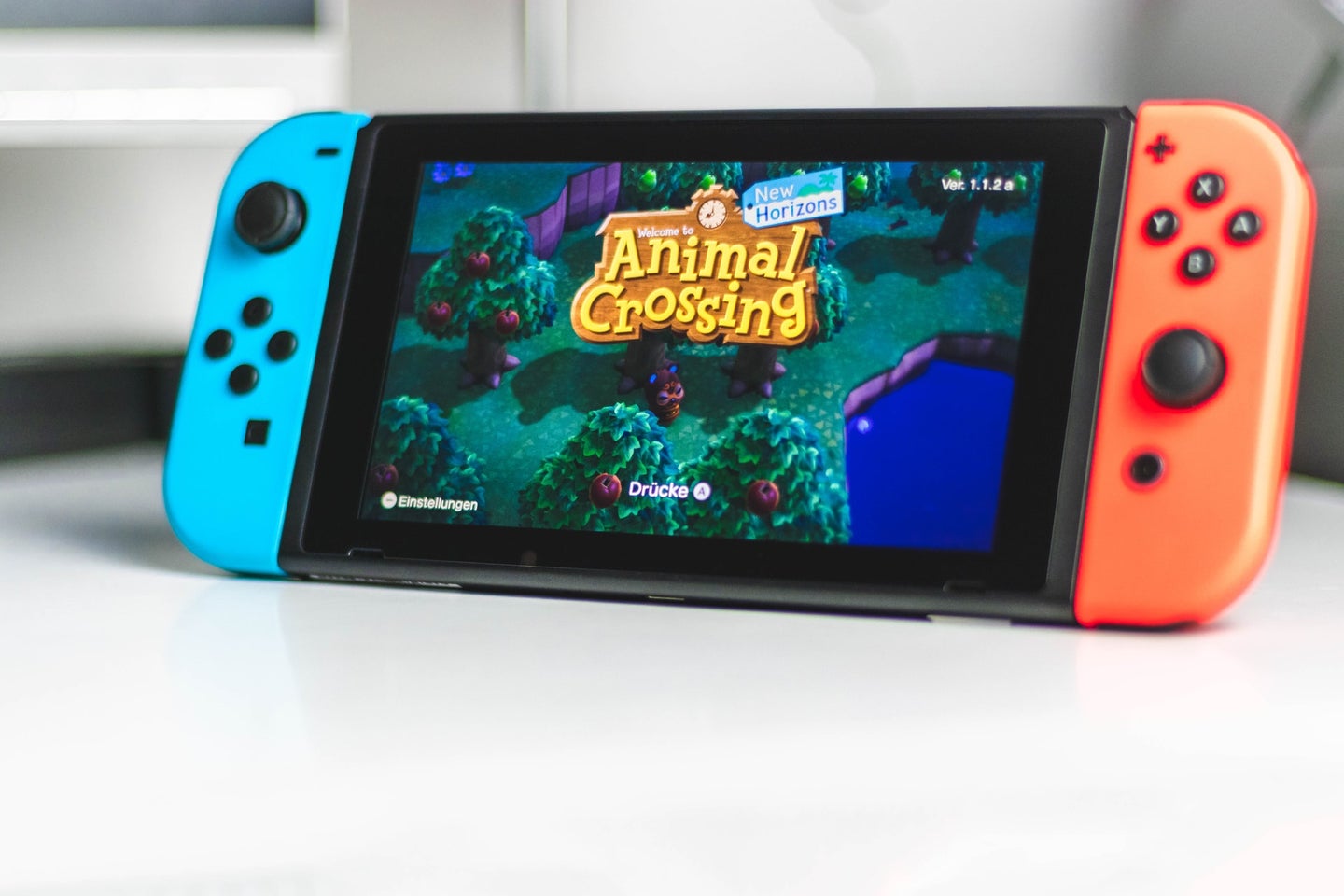 A University of Oxford study published on Wednesday in the Royal Society Open Science journal found that the amount of time spent playing video games is unlikely to have a significant impact on well being. The study from the Oxford Internet Institute, with almost 40,000 individual gamers tracked over six weeks, is the largest of its kind and directly counters the narrative that gaming is harmful to mental health.

The Oxford study has quite a few things going for it. Unlike most previous studies, they collaborated with game publishers in order to get actual player data rather than relying on self-reported gaming time. Working with Nintendo, EA, CCP Games, Microsoft, Sony, and Square Enix, the study recruited 38,935 Animal Crossing: New Horizons, Apex Legends, Eve Online, Forza Horizon 4, Gran Turismo Sport, Outriders, and The Crew 2 players.

Each participant was asked to fill out three surveys, sent to them via email. In every survey, one set of questions was related to their mental well being, and the other set about their experiences and motivations for gaming. Participants answered these questions at the start of the study, at two weeks, and at four weeks. The researchers used each participants’ game play data from the two weeks preceding each survey to investigate the effect—if any—of the amount of time each player spent gaming on their mental health.

After crunching the numbers, the research team found that time spent gaming had a “negligible” effect on mental well being. The study data suggested that the average player would have to play 10 hours more than they typically do each day for there to be a noticeable change to their mental health. There were some minor variations when researchers looked at player motivations and the different types of games, but on the whole there was no major impact.

Of course, 40,000 players across seven games is a tiny fraction of the 3.2 billion people who play and the thousands of different games they play. There could well be more nuanced effects on sub-populations who play other games than the ones the researchers tracked. Animal Crossing: New Horizons (13,536 players) and Gran Turismo: Sport (19,073 players) were by far the most popular games in their dataset, but neither is representative of the kind of games most often criticized.

Professor Andrew K. Przybylski, Senior Research Fellow at the Oxford Internet Institute, says in the accompanying press release: “Our study finds little to no evidence of connections between gameplay and well-being.” However, he recognizes that even the large data set is insignificant given that it is limited to just seven games. “We know we need much more player data from many more platforms to develop the kind of deeper understanding required to inform policy and shape advice to parents and medical professionals.”

Similarly, Dr Matti Vuorre, Researcher at the Oxford Internet Institute says that “right now there is not enough data and evidence for policymakers and regulators to be developing laws and rules to restrict gameplay among certain groups in a population.” (Something that has happened in China.)

While this study has the largest dataset of its kind, it is not the only one suggesting that gaming is not the villain it is sometimes painted as. A secondary analysis of just the two online shooter games (Apex Legends and Outriders)  in the study found that time spent playing had no measurable effect on self-reported feelings of anger. Similarly, previous research by the same research group found that the players who spent more time gaming reported slightly greater levels of well being. There is also plenty of evidence suggesting that playing video games can improve cognition, boost your memory, and increase cognitive flexibility.

With all that said, it’s also important to note that with a large dataset like this, you are really getting a sense of the average effect of video gaming across the population, not on individual gamers. The World Health Organization recognizes video game addiction and organizations like game quitters provide incredibly compelling anecdotal evidence that games can take over peoples’ lives. It’s also easy to argue that the kind of people for whom gaming is a problem would be among the least likely to respond to a survey.