Cooling the planet with the controversial technology has been a hot topic for years. 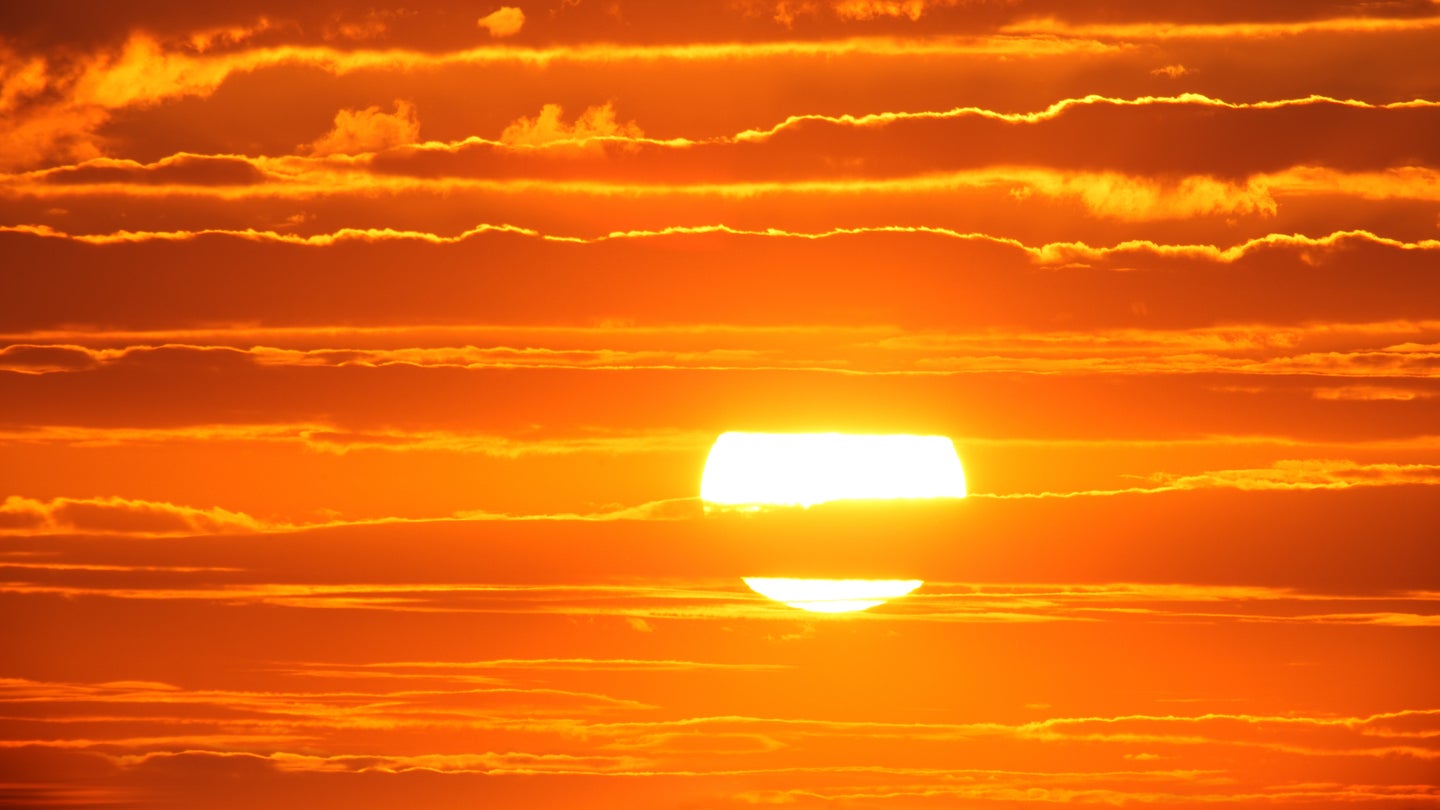 PSA: Don't do what Make Sunsets did. Deposit Photos
SHARE

In 1991, the eruption of Mount Pinatubo in the Philippines sent 20 million metric tons of sulfur aerosols into the atmosphere. Once in the air, the particulates reflected incoming sunlight back into space, resulting in a noticeable cooldown in global temperatures over the next two years and reigniting a debate about the possibility of purposefully replicating the process to combat global warming.

In the recent years of the climate crisis, there have been countless discussions both for and against the controversial form of geoengineering since then. However, experts largely agree on one thing—we are a long way from confidently conducting real world tests in a way that reduces the potential for horrific, unintended environmental consequences. But that didn’t seem to stop Luke Iseman, CEO of the startup Make Sunsets, from giving it a shot late last year in Baja California.

Last week, Mexico made it very clear they were having none of it.

Less than a month after news broke of Iseman’s unsanctioned launch of two small weather balloons containing less than 10 grams of sulfur dioxide, the Mexican government’s Secretariat of Environment and Natural Resources announced a ban on any future similar solar geoengineering. As The Verge explained on Wednesday, the prohibition is meant to protect the country’s local communities and environment, given there are no current international regulations on similar experimentation.

[Related: Is blocking out the sun a good solution to the climate crisis?]

Iseman’s tests were extremely small—a commercial jet puts out around 100 grams of sulfur dioxide a minute, for comparison—and by his own admission, amounted to “science project territory… to confirm that I could do it.” Iseman added that Make Sunsets didn’t even track the balloons to see if they ascended high enough to successfully deliver their payloads.

This isn’t to say that variations on solar geoengineering can’t be explored further, of course, but that they need to be undertaken responsibly and in good faith, and with plenty of transparency. Iseman, speaking to The Verge, told them on Wednesday that all Making Sunsets’ future launch plans are “indefinitely on hold” for the moment.