Interested in launching a satellite? Three space companies have put together a ‘best practices’ guide

Big players are teaming up to try to get everyone to play nicely in space (and keep the regulatory landscape friendly). 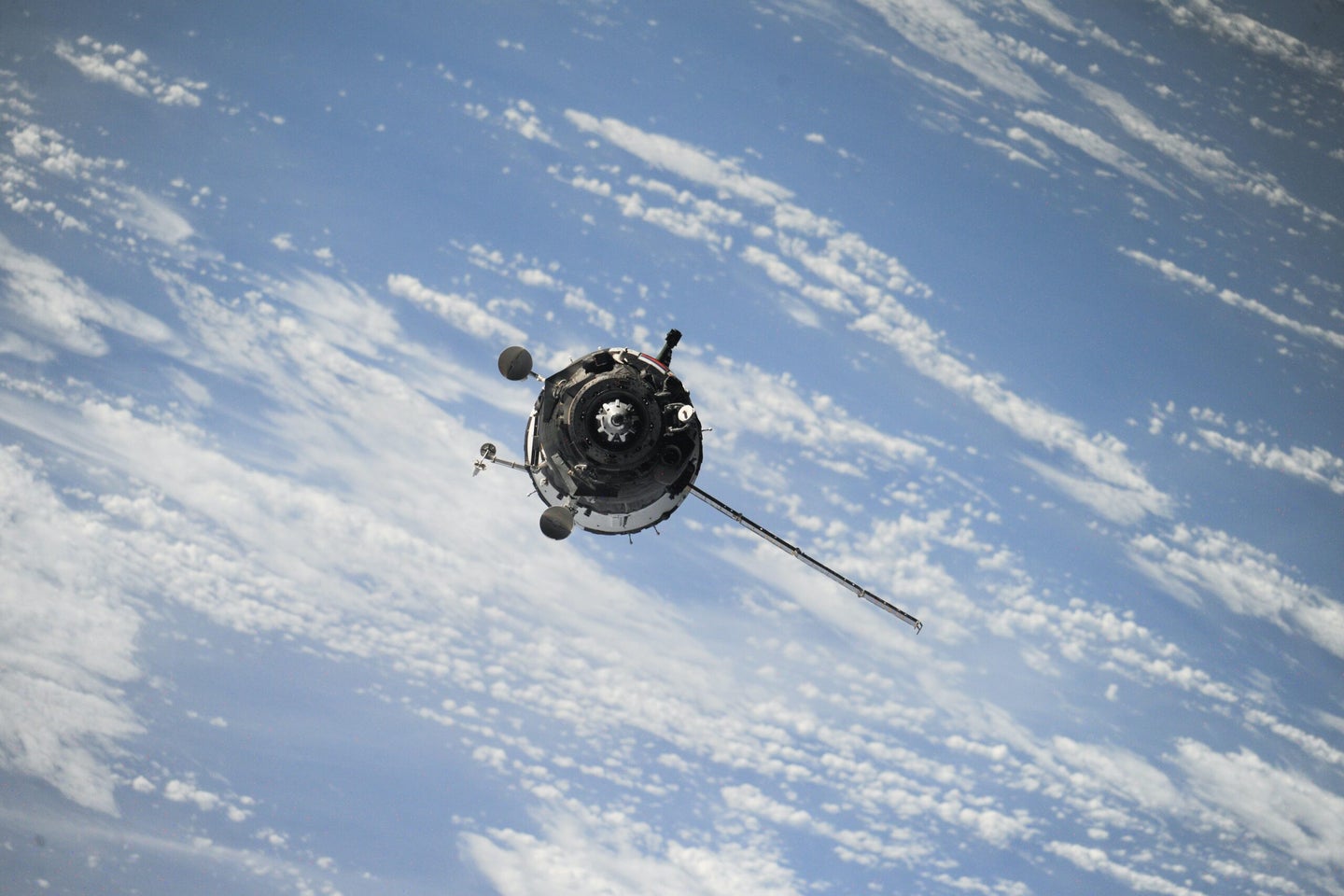 Space—the final frontier—is getting more crowded. According to the Union of Concerned Scientists, there are now almost 5,500 satellites orbiting Earth, and that number is only going to increase over the next few years. In particular, private enterprises are planning to launch communications satellites at an unprecedented rate. That’s why Iridium, OneWeb, and SpaceX, three of the biggest players, have jointly launched a guide to orbital safety best practices. So, if you’ve plans to deploy your own satellite or are merely curious as to what’s required to do so safely, read on.

The guidelines were created by the three companies and were “facilitated by” the American Institute of Aeronautics and Astronautics (AIAA). According to the Union of Concerned Scientists, SpaceX is the largest operator of satellites—by far. It has a whopping 2,219 satellites in orbit as part of its Starlink constellation, which dwarves everyone else, including NASA (73), the US Air Force (95), and the Russian military (73). OneWeb, another satellite internet operator, is a distant second with 427 satellites in orbit. Iridium, a satellite communications operator, is able to cover the planet with just 75 satellites, though its voice and text call services have far lower bandwidth requirements than full-blown internet connections.

In the introduction to the best practices guidelines, the three companies explain their reasoning: They want to get ahead of regulations that would limit them too much. “Given the rapid innovation occurring in the space sector, governments have a responsibility to put appropriate regulatory structures in place that keep pace with and promote this innovation,” the report explains. “To be effective, these regulations must strike the appropriate balance of maintaining sustainable operations in space without stifling innovation or preventing new applications that bring tangible benefits to the public and governments.” (In other words, they would like to keep doing what they’re doing.)

The proposed best practices are divided into four stages: Design Time (A), Pre-Launch and Early Orbit (B), On Orbit (C), and Satellite Disposal (D). Each stage has a number of key practices that satellite operators should ideally abide by.

At Design Time, the guidelines are concerned with prepping the satellite for a safe launch and time in orbit. They suggest three key practices: “Consider collision avoidance (CA) implications” when selecting an orbit; make sure the spacecraft’s hardware is up to the job; and make sure the software running on the craft and controlling it from the ground is capable, too.

For Pre-Launch and Early Orbit, the guidelines are mostly concerned with making sure other space operators know what you’re doing, and not accidentally crashing into another orbiting satellite—or worse, a manned spacecraft. The three suggested practices are: Tell other space operators and the global community your launch strategy well in advance, make sure you don’t go anywhere near “crewed assets,” and work with a “cataloguing” organization to track your launch and early orbit.

Once the satellite is in space, the “On Orbit” guidelines are concerned with keeping things that way. And once again, doing it without crashing into things. The recommended practices are: Keep everyone up-to-date with what you are doing with your satellite; continuously perform collision avoidance risk assessments; and when there’s a high-risk of collision, do something about it.

Finally, once the satellite’s mission is complete, the Satellite Disposal guidelines are about making sure that it can be decommissioned safely. There is a limited amount of space in orbit, so dead satellites shouldn’t be left up there. To that end, there is just one best practice: Actively and expeditiously manage the de-orbit of low-Earth orbit (LEO) satellites that are reaching the end of their useful mission life.

Of course, having a set of guidelines is very different from having a set of laws that everyone is required to follow. SpaceX in particular has been criticized for the sheer volume of satellites it’s planning to launch (and has launched). Whether this attempt at self-regulation is enough to stave off individual countries creating what the report calls “an unmanageable patchwork of incongruous rules” remains to be seen.