15 Science and Technology News Bytes From 2013

PopSci predicts the top news stories of the next year. 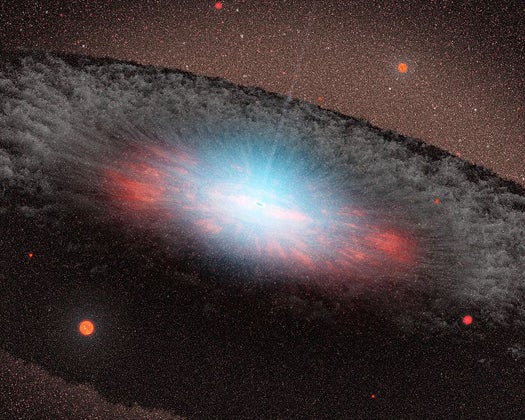 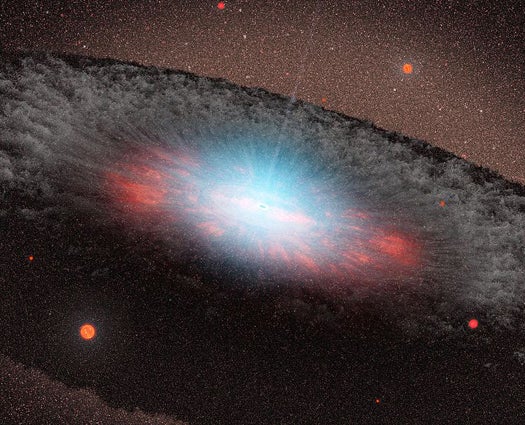 A giant blob of gas headed directly for the supermassive black hole at the center of our galaxy could begin to drop into the abyss mid-year, blasting x-ray radiation into space in a brilliant display of light. Witnessed for the first time by scientists, the decades-long process will help answer the question of how black holes grow. —Miriam Kramer

As ocean water absorbs carbon dioxide, it becomes more acidic and incompatible with life. But pH sensors that can affordably, accurately, and wirelessly measure that change on a global scale don’t yet exist. This year, the X PRIZE Foundation will announce a competition meant to kick-start the invention of those instruments. —Taylor Kubota

For the first time in 12 years, the American Psychiatric Association (APA) will update The Diagnostic and Statistical Manual of Mental Disorders, which guides how psychiatrists and psychologists diagnose patients. The APA invited the public to comment on the draft, and its working groups are using the feedback to revise criteria. By clearly defining new disorders, the manual could help patients with previously vague diagnoses find new treatments and resources. —Miriam Kramer

For the past three years, the Planck spacecraft has mapped and measured cosmic background radiation left behind from the Big Bang­­ using its high-frequency instrument sensor. In early 2013, the European Space Agency plans to publicly release the craft’s most recent findings, the first data dump since 2011. The information will further reveal what the universe might have looked like as it was first forming. —Miriam Kramer

A 1.5-petaflops IBM supercomputer, dubbed Yellowstone, will begin full operations this year at the NCAR-Wyoming Supercomputing Center. Its 72,288 processor cores can perform 1.5 quadrillion calculations per second. Yellowstone will dramatically improve climate models and visualizations in the earth sciences, including simulations that show how tornadoes, hurricanes, and wildfires move across the landscape. —Taylor Kubota 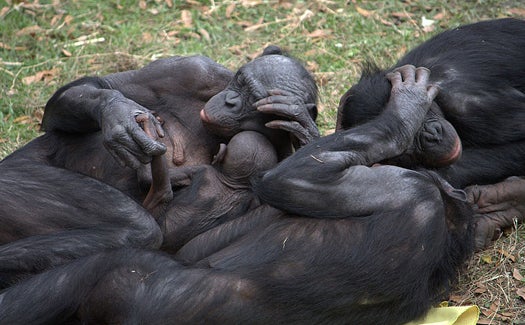 Will Bonobos Have Rights?

The approximately 11-year cycle of solar activity will climax this fall with about 75 sunspots, or regions where magnetic fields emerge from inside the sun. When these twist and snap, they can send plasma hurtling toward Earth, causing geomagnetic storms that disrupt radio transmissions, knock out power, and produce auroras. —Taylor Kubota

Certain animals—such as dolphins, chimpanzees, elephants, and parrots—show capabilities thought uniquely human, including language-like communication, complex problem solving, and seeming self-awareness. By the end of 2013, the Nonhuman Rights Project plans to file suits on the behalf of select animals to procure freedoms (like protection from captivity) previously granted only to humans. —Taylor Kubota

Google will bring augmented reality one step closer to consumers when preproduction units for its Project Glass ship to developers early this year. The Google Glass Explorer Edition has a built-in camera, audio, and visual display that provide the user with real-time information. As developers experiment with apps, wearable computing will get its first real test. —Colleen Park

The Gaia satellite is tasked with one of the most ambitious undertakings in the history of space exploration: After it launches in 2013, the spacecraft will create a 3-D map of one billion stars—1,000 times more than Hipparcos, a previous mission. This vast stellar census will help astronomers understand the evolution and origin of the Milky Way. —Miriam Kramer 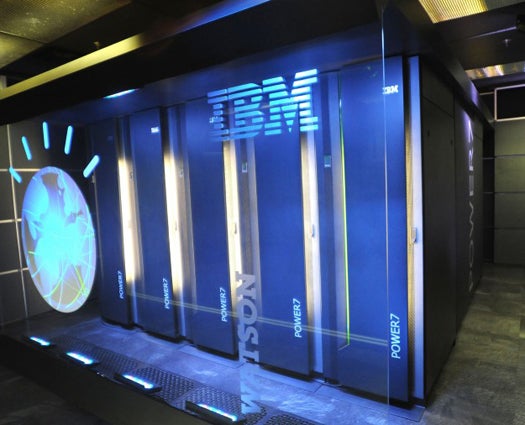 While carbon-fiber-reinforced plastic (CFRP) has long been used in Formula One racecars, commuters can take it for a spin in the all-electric BMW i3 later this year. The CFRP used in constructing the car’s passenger module is 50 percent lighter than steel and equally strong. Though its 100-mile range is comparable with that of other electric vehicles, the i3 will have 170 horsepower—considerably more muscle. —Colleen Park

Twenty-five teams are still in the race to claim the $30 million Google Lunar X PRIZE, which will be awarded to the first privately funded groups to safely land a robot on the moon and explore its surface. The current front-runner, Astrobotic, enlisted SpaceX to launch the company’s lander and rover on the four-day journey as soon as December 2013. —Taylor Kubota

Jeopardy! was just a warm-up for IBM’s Watson. Oncologists at Memorial Sloan-Kettering Cancer Center in New York are teaching the supercomputer to help diagnose and treat various cancers. Watson analyzes clinical knowledge and case histories, then provides doctors with treatment options. After training for breast, lung, and prostate cancers this past year, Watson will be distributed to a wider group of clinicians. —Colleen Park

The newly discovered Comet ISON, which is now passing between the orbits of Jupiter and Saturn, will be visible in December 2013. Assuming it survives a close brush with the sun en route, the comet could be the one of the brightest seen in history. Some astronomers predict that it could be as luminous as a full moon. —Miriam Kramer

A device that restores vision to people blinded by retinitis pigmentosa could reach the U.S. market by spring. It’s been unanimously recommended for approval by an FDA advisory panel. Made by Second Sight Medical Products, the Argus II Retinal Prosthesis System sends electric pulses to cells in the eye that the wearer learns to interpret as visual patterns. —Taylor Kubota