A Hauntingly Beautiful Skateboarding Video Shot With A Hexacopter Drone

Tapping the overhead shooting ability of an unmanned aerial system, filmmakers generate an eerie Tron-like motif as only overhead photography can. 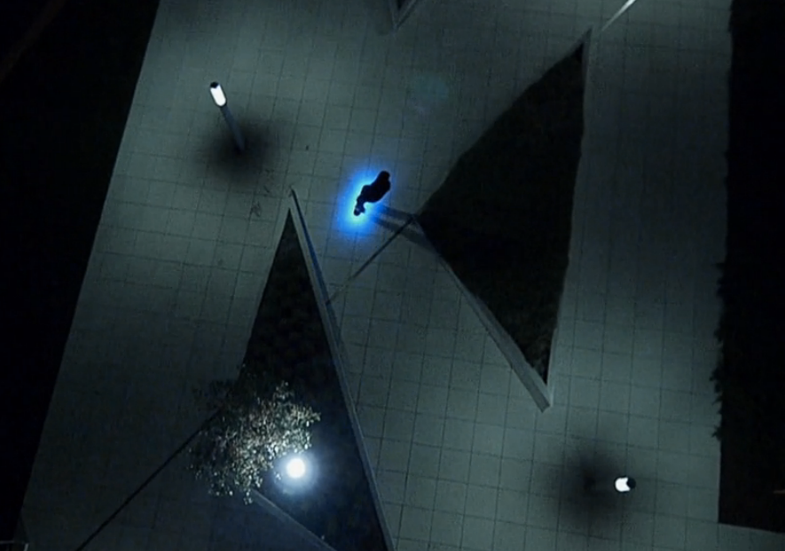 FIREFLY from samadhi production on Vimeo.

Among those who appreciate the craft, the skateboarding video is a cherished art form that has long been associated with unconventional filmmaking methods. This beautifully executed Czech production is no exception, shot via the versatile perspective of a camera-equipped hexacopter drone that captures an underlit, Tron-like skateboard (and rider) traversing a barren cityscape at night. What’s especially amazing is that this video would have cost tens, maybe hundreds, of thousands of dollars to shoot, with cranes and helicopters and who knows what else, by now it can be done with an off-the-shelf drone. The “making of” video below is arguably better than the actual production, titled “Firefly.”

Making Of FIREFLY from samadhi production on Vimeo.