The service will start with stores in the Netherlands and Belgium in early 2013, then move on "quickly" to other countries. 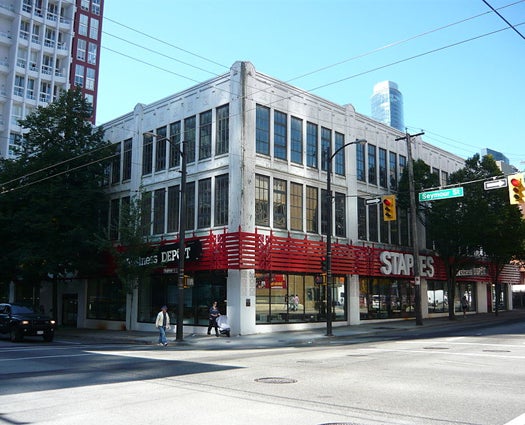 3-D printing is at an awkward, prepubescent stage right now. The printers aren’t exactly common, but a few early adopters have them. That leaves out the people who’d like to use them occasionally without investing in a printer of their own, and that seems like the market Staples is catering to by offering 3-D printing to customers.

The office supply business is joining up with 3-D printing company Mcor Technologies to offer the disappointingly unfuturistic-sounding “Staples Easy 3D.” Customers will send Staples their design files and Staples will return full-color 3-D prints made by the 506dpi Mcor IRIS printer, for pick-up or delivery. At first, the option is only for customers in the Netherlands or Belgium in early 2013. The company says they’re planning to roll it out to other countries “quickly” after that, but it’s not clear how quickly or which countries are next in line for the technology.

In the meantime, what are the lucky Dutch and Belgian citizens to do with this technology? Staples suggests it could be used to make “customised parts, prototypes, art objects, architectural models, medical models and 3D maps,” but presumably there’s some people who’ll want to give it a go just for the novelty, too.