Several cities have developed apps that allow citizens to report things like downed tree branches, breaches of city ordinance, or... 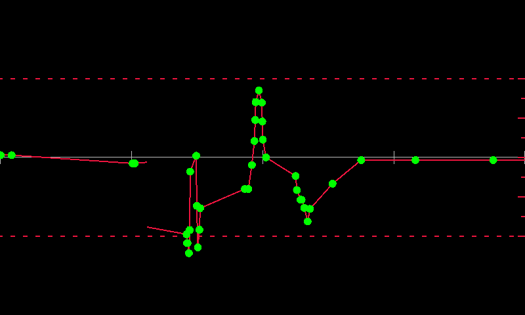 Several cities have developed apps that allow citizens to report things like downed tree branches, breaches of city ordinance, or potholes in roadways, but the city of Boston is trying to take the human out of the process. An app called Street Bump will take advantage of smartphones’ GPS data and accelerometers to automatically report potholes to city authorities without the user having to raise a finger—if it actually works, that is.

The free app, which runs on the Android operating system for now, is still in alpha testing and isn’t quite ready for public consumption. But the idea is that it will allow citizens to help the city create work orders for problem areas on city roadways without requiring a phone call or email to city engineers. “It’s a new kind of volunteerism,” Nigel Jacob, one half of Boston’s Urban Mechanics office, told the Boston Globe. “It’s not volunteering your sweat equity. It’s volunteering the devices that are in your pocket to help the city.”

But the city of Boston and its partners (the city is receiving help from experts at Worcester Polytechnic Institute and the Santa Fe Complex, a technology think tank in New Mexico) aren’t the first to try to make this kind of roadway-assessing app, and the challenges are many. Microsoft has looked into it, as has MIT, with varying degrees of success.

The challenge: teaching a phone to tell the difference between a pothole and a speed bump or elevated crosswalk, or—perhaps even more challenging—a railway crossing or sewer grate. That’s pretty tough to do, and an app that issues false positives could degrade the city’s ability to respond to potholes by sending workers to repair nonexistent problems, costing time and money.

But the city of Boston seems well aware of the challenges. Street Bump will soon be distributed to thousands of testers and a $25,000 prize will be offered to programmers who can devise the best ways to correct the app’s shortcomings. If users can help the city smooth out a few bumps in the road, the city could soon have a citywide network of pothole sensors patrolling the pavement around the clock.