After a bitter five year debate, the Federal Communications Commission is expected to pass a set of net neutrality rules... 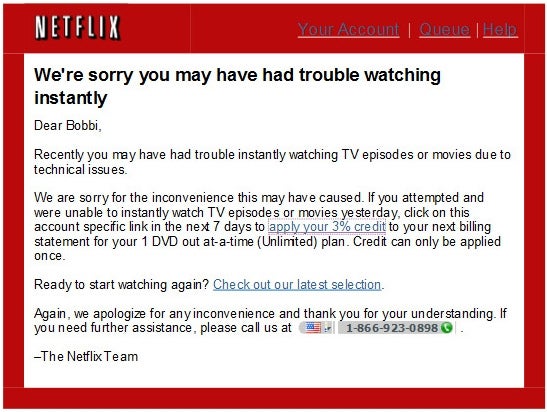 After a bitter five year debate, the Federal Communications Commission is expected to pass a set of net neutrality rules at a meeting today that draw a stark distinction between wireline and wireless internet, scoring a measured victory for net neutrality advocates but spelling uncertainty for the future of the web. On the one hand, traditional hard-line internet providers will be prohibited from blocking or reducing access to any sites or applications. But wireless providers – read: the future – are given far more leeway to limit access to certain services or applications.

For those who haven’t been following the debate, what’s at stake here is unfettered access to everything – everything that’s legal anyhow – on the web without interference from internet service providers. Net neutrality, as the notion is called, aims to prevent ISPs from showing favoritism to one web service (say, Netflix streaming over Amazon streaming) or to sell better bandwidth to one company over another. It also aims to keep ISPs from charging entities that consume a lot of bandwidth – again, Netflix streaming is a good example – higher service fees (thus driving up the cost to consumers). Keeping the web open and undiscriminating, the net neutrality argument goes, ensures that online innovation continues unhindered.

FCC Chairman Julius Genachowski – a proponent of the new net neutrality regulations – describes the as-yet-unseen rule set being voted on as a compromise, a word we’re hearing a lot lately from Washington. They would require neutrality for wireline web providers, ensuring that the wired web remains open.

Unfortunately, the wired web is the web of the last century. The mobile, wireless web is where the internet is going, and providers like AT&T and Verizon will not be beholden to the same regulations as their wireline counterparts. Under the new rules, wireless providers will have to allow unbiased access to web sites, but not necessarily to applications or services. incidentally, this line of thinking is very similar to a vision for net neutrality recently put forth by Verizon and Google.

It essentially means that while the FCC is stepping in on behalf of net neutrality as it pertains to our home and office computers, our smartphones and tablets and the apps thereon – increasingly the way many of us consume bandwidth and information these days – are still subject to the whims and discriminations of service providers.

The wireless web is the future, and if the proposed regulations are passed today, as they are expected to be, advocates of neutrality will get a watered down version of what they wanted: free access to everything for everyone, anywhere the web reaches. So long as you’re not using your smartphone.