Where International Standard Units Come From, Part Three: The Candela

This week, the origin and continued preservation of five of our favorite standard units of measure 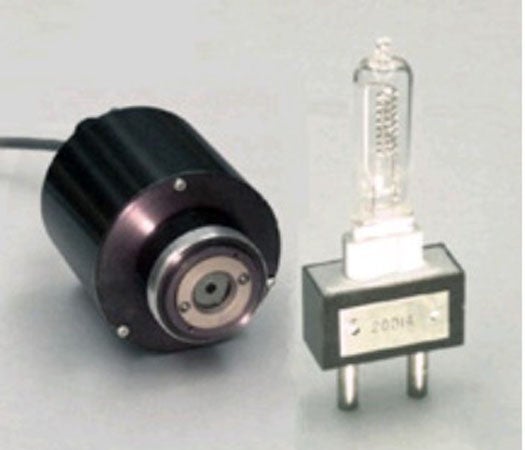 Most of the seven base metric units were pretty consistent from the beginning. Scientists agreed on what each unit meant and were confident that people in different countries meant the same thing. The big exception to this consistency was the candela—the unit for the luminosity of light.

As the name implies, candelas were based on the burning of candles, and scientists tried as hard as they could to define a standard candle. The English standard, for instance, called for candles made of spermaceti (what sailors dug out of the skulls of whales in Moby Dick) weighing a sixth of a pound and burning at a precise rate per hour, presumably in a windless and otherwise pitch-black room. But the French had their own formula for candles, as did the Germans, and regardless, none of the candles satisfied scientists. Because, as anyone who ever tried to study by candlelight knows, the output is a little bipolar even in the best of circumstances.

Mr. Edison’s incandescent bulbs improved the situation, and by 1909, many countries had adopted a standard for luminescence based on a carbon filament. But as metrologists began to scrutinize filaments, they found them wanting, too, since even the output of a filament flickers too much for their liking. So they turned instead to blackbody radiation—the radiative heat emitted from all warm bodies. It’s the property that makes hot metal glow red or white, and it’s why infrared goggles can spy live bodies or illicit home-gardening operations through walls.

Every substance emits slightly different radiation at different temperatures, though, so scientists had to pick one element as the standard. And, showing rather refined tastes, they picked platinum, which gave a nice, steady glow. Of course, being metrologists, they had to specify a little bit more than that. The definition of a candela became the amount of light given off by a crucible of molten platinum as it froze (at 3,200° F) from liquid to solid and measured “in the perpendicular direction [from] a surface of 1/600,000 square meters … under a pressure of 101,325 Newtons per square meter.”

Still not satisfied—it proved harder than expected to measure consistently the light emitted by molten platinum—scientists re-redefined the candela in 1979 and got rid of the platinum altogether. A candela has since become “the luminous intensity, in a given direction, of a source that emits monochromatic radiation of frequency 540 x 1012 hertz and that has a radiant intensity in that direction of 1/683 watt per steradian.” Which is a heck of a lot more precise than trying to guess the output of a candle, but certainly lacks the charm.