This new Spiderman-style suit may not win astronauts a spot in the fashion hall of fame, but it could help... 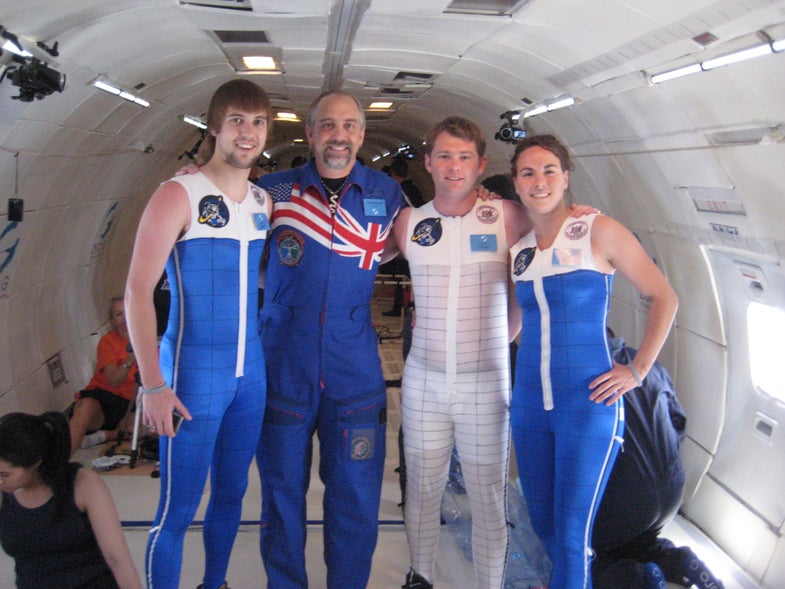 This new Spiderman-style suit may not win astronauts a spot in the fashion hall of fame, but it could help keep their bones intact during long spaceflights. Described in a new paper, prototype tests of the Gravity Loading Countermeasure Skinsuit, being developed by a research team at MIT’s Man-Vehicle Laboratory, show that the suit simulates the effects of gravity on the human body, which could solve one of the biggest obstacles to future human space travel.

Astronauts lose 1 to 2 percent of their bone mass for each month they spend in space. As far back as the Gemini missions, conditioning exercise regimes have been used to slow the rate of bone loss, but a 2001-2004 NASA-sponsored study showed that crew members aboard the International Space Station (ISS) were still losing up to 2.7 percent of their interior bone material and 1.7 percent of outer hipbone material for each month they spent in space. If ISS crew members lose this much bone density after 4 to 6 months in space, astronauts on long missions to Mars—voyages that could take years—could lose enough bone mass that they suffer fractures while carrying out tasks on the Martian surface.

With stirrups that loop around the feet, the elastic gravity skinsuit is purposely cut too short for the astronaut so that it stretches when put on—pulling the wearer’s shoulders towards the feet. In normal gravity conditions on Earth, a human’s legs bear more weight than the torso. Because the suit’s legs stretch more than the torso section, the wearer’s legs are subjected to a greater force—replicating gravity effects on Earth.

The prototype suit testing took place on parabolic flights that created brief periods of weightlessness. Results showed that the suit successfully imitated the pull of gravity on the torso and thighs, but it did not exert enough force on the lower legs. Researchers are now refining the suit’s design to address this; they also plan to test the suit to see how it performs when worn overnight. Volunteers who wore the suit on the test flights reported that the suit was comfortable and did not significantly restrict movement, which means crewmembers can work and exercise while wearing the suit.

An article on the study will be published in the journal Acta Astronautica.