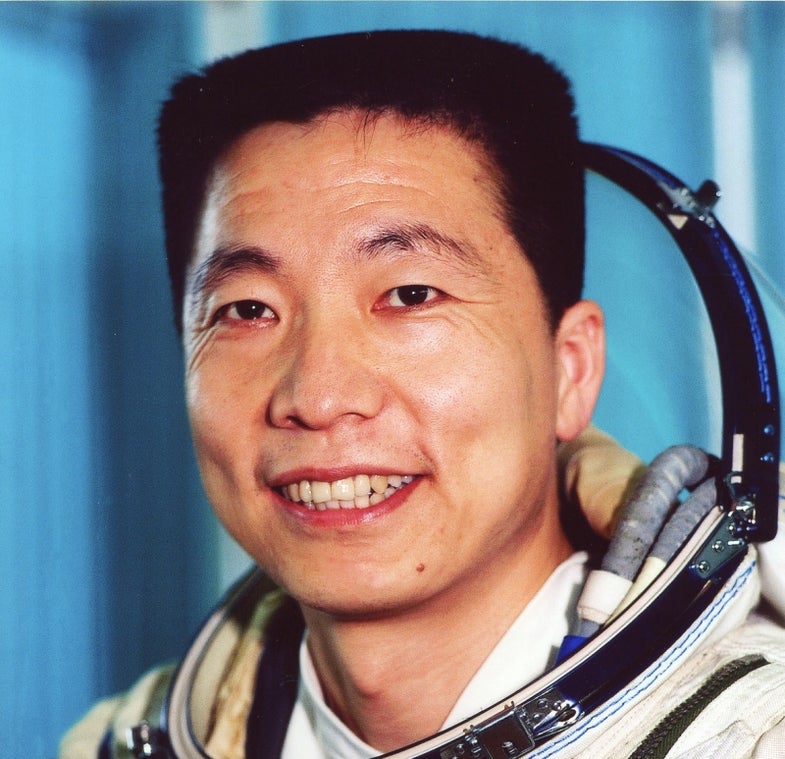 According to the newly published autobiography of Yang Liwei, head of China’s first manned space mission in 2003, the crew’s meals included dog meat from Huajiang county, which is renowned for its health benefits. 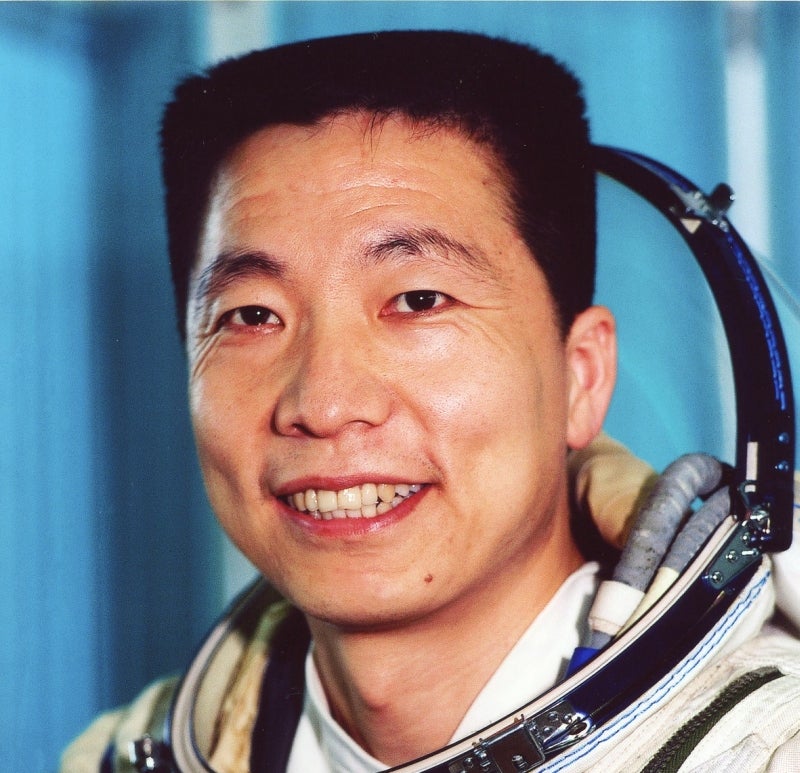 In contrast, according to a Reuters article from last year, American space food runs to chicken with rice and macaroni and cheese, and Russians go for canned fish and borscht. The Japanese, of course, eat sushi.

A Chinese space menu from 2009 includes Huajiang dog, as well as some rather more appealing fare. It certainly sounds tastier than what the Americans get, although the actual logistics of cooking complex dishes in space is not explained:

_Apples, pears and oranges served with every meal, as well as rice, noodles, sweet potatoes.__

Laika, the sole passenger of Sputnik 2 in 1957, was the first dog in space.

[the Telegraph via Fuchsia Dunlop]