In fourth grade science class, we learned that sodium chloride always, always forms simple cube-shaped crystals. That was before a... 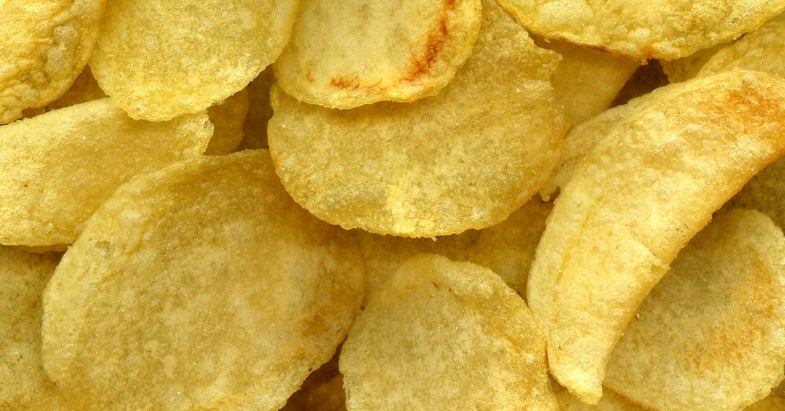 In fourth grade science class, we learned that sodium chloride always, always forms simple cube-shaped crystals. That was before a gang of mad potato chip scientists got their hands on it.

In response to the Food and Drug Administration’s imminent consideration of regulating the amount of sodium food manufacturers can include in consumer goods, Pepsico, whose Frito-Lay division makes Lay’s potato chips, is redesigning the good old salt molecule to make it healthier. 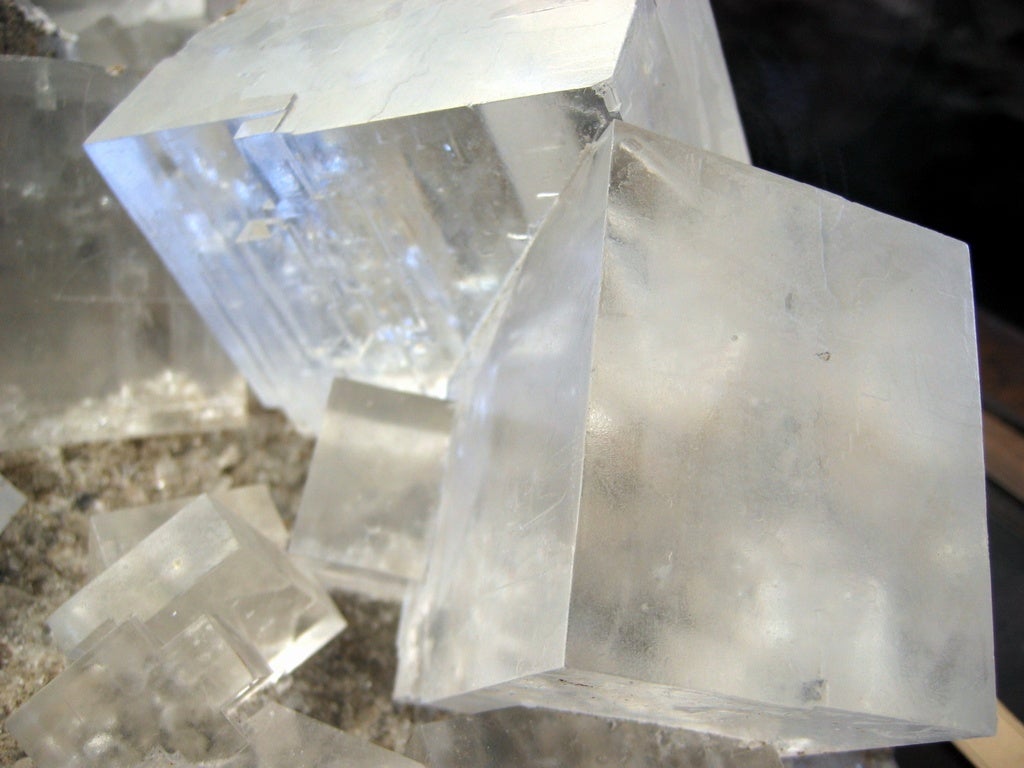 The old, bad kind of NaCl

The salt crystals on potato chips only dissolve about 20 percent of the way on the tongue, while the center of each tiny cube-shaped crystal remains intact until after it’s swallowed. Thus, most of the salt you’re eating on your chips is not contributing to the taste of the chip, but it is dissolving further down your digestive tract and causing whatever the FDA alleges that increased dietary sodium intake causes.

The redesigned salt crystal, with more surface area, should dissolve completely on the tongue, thus theoretically allowing each chip to taste just as salty with only 20 percent as much salt.

“There was an opportunity for our scientists,” Pepsico’s chief scientific officer Mehmood Khan said. “If we could figure out a way of getting the salt crystals to dissolve faster, then we could decrease the amount of salt we put on a snack with no compromise on taste.”