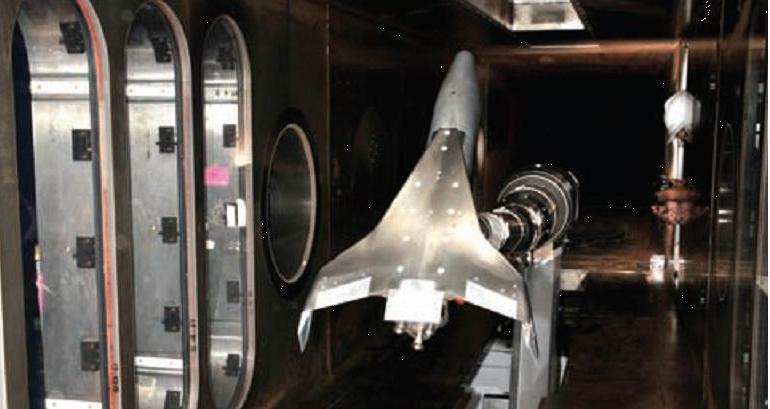 Space marines won’t sprout wings (probably), and so the U.S. Air Force has been pushing forward on the reusable military space planes this year. Now it’s asking for a reusable booster that can launch a space plane into the upper atmosphere, do a 180-degree turn, and come back for its own runway landing, Ares Defense Blog reports.

The Air Force Research Laboratory has just put out a notice for its $33 million Reusable Booster System (RBS) Pathfinder program. A reusable booster would glide or fly back to base under jet or rocket power, rather than simply deploy a parachute and require retrieval later.

Such a vehicle would carry extra propellant that allows its main rocket engines to reverse the booster’s velocity in a “rocket-back” maneuver, and prepare it to glide back for a horizontal landing. The Air Force hopes that a demonstrator vehicle could do a 180-degree reverse within 5 miles based on the maneuver.

This development seems to coincide with the upcoming test launch of the Boeing X-37B space plane on April 19, which has backing from both the Air Force and the Pentagon’s busy scientists at DARPA. Both the reusable booster and the orbital space plane might go together to form a complete military space plane system in the not-so-near future.

Perhaps it’s good that the Air Force is starting on this now, given that it doesn’t envision such a reusable booster becoming operational until sometime after 2035. Any space marines who become a reality before then will have to rely on the usual Atlas or Delta rockets to live by their Semper Fly motto.