While FIFA made the unfortunate call yesterday to pass on TV replay capability for the upcoming World Cup, there will... 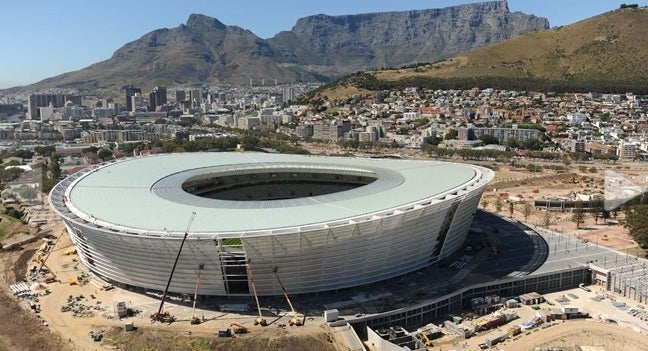 While FIFA made the unfortunate call yesterday to pass on TV replay capability for the upcoming World Cup, there will still be new broadcast technology unveiled this summer in South Africa. According to FIFA, up to 25 games from the competition will be filmed using Sony 3-D technology. There are no specific plans for broadcasting the 3-D games live, but it remains a possibility. And a compilation of footage will be turned into a feature-length film after the World Cup.

The announcement is the highest-profile appearance yet in what’s been a steady trend towards 3-D technology for sports. From the live rugby battle between England and Scotland, to the NBA all-star game we reported on last year, to the announcement from SkyTV in England that it will launch a dedicated 3-D channel, get used to wearing goofy glasses (though some versions of the tech, sadly, won’t require spectacles).

So let us get this right: with thousands of hooligans gathered in South Africa, FIFA might now have 3-D footage of the next Ireland/France-Thierry Henry-handball-controversy, but will only use it for its highlight reel? Brilliant.