Amazon killed retail stores just to open up its own

E-commerce giant Amazon might be building new in-person stores in Ohio and California. 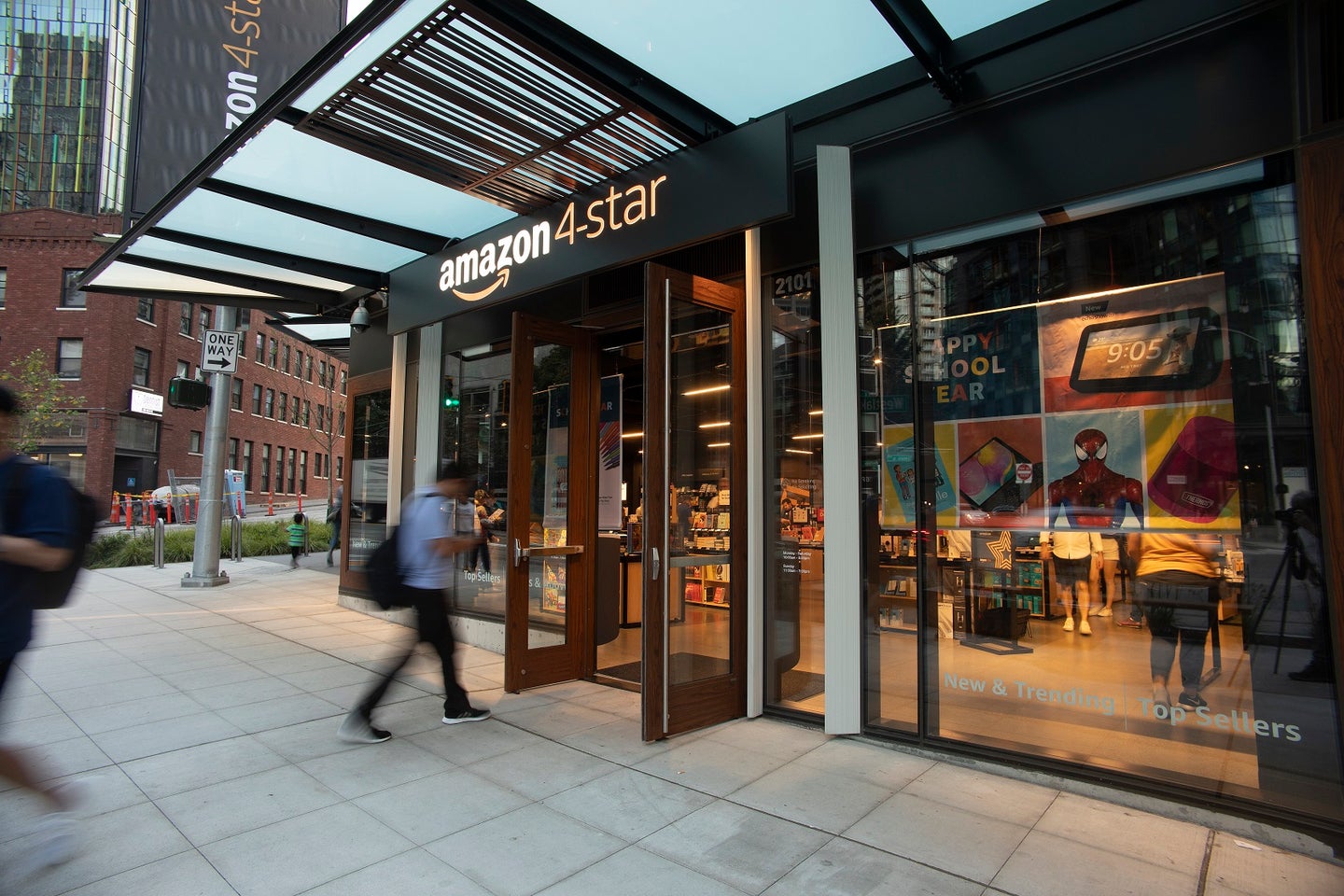 Amazon is planning to expand its in-person presence. Amazon
SHARE

On Thursday, the Wall Street Journal broke the news that Amazon plans to expand its offline presence, and is intending to open multiple physical stores in the US where it will sell items that you might see on Amazon.com such as apparel, household goods, and electronics.

The first locations are expected to pop up in Ohio and California, and will be around 30,000 sq ft each. The WSJ did not provide any details on what brands are likely to be offered, and said that the plans aren’t yet final.

“Amazon is now in the odd position of replacing stores that it helped kill off,” writes The Verge, echoing a sentiment expressed by many other Twitter users in light of the news.

The company that is now a behemoth first emerged in 1994 as an online bookstore, before gradually scooping up properties that offer new services, from pharmacies, to movie studios, to grocery stores; in 2017, Amazon added Whole Foods to its collection.

[Related: Buying MGM may only be the beginning of Amazon’s content dominance]

Amazon held its spot as the top online retailer for the last few years, and it’s estimated to comprise greater than 40 percent of total US e-commerce sales by the end of 2021, reports CNBC, riding on a pandemic-driven boom in online shopping. This comes at a time when many legacy department stores like Bed Bath & Beyond, Macy’s and J.C. Penney are shuttering, with many more retail stores expected to close by 2026. Earlier this week, Amazon overtook Walmart as the largest retailer outside China, according to The New York Times.

Americans are also slowly easing back into in-person shopping. AdAge reported that US customers still prefer to shop in person for most types of retail, based on a recent 2021 survey.

Many experts are debating whether the dominance of Amazon can possibly be beneficial for small businesses to partner with, or whether it will lead to the further demise of independent mom-and-pop shops that cannot compete with conglomerate retail giants.

For Amazon, the advantage of establishing a physical footprint would be that consumers can get a feel or try on items before they buy them, which could reduce problems like shopper complaints when shipped items don’t come as advertised or are damaged en route. Moreover, WSJ writes that Amazon executives believe that brick-and-mortar stores will result in better engagement with customers, providing them with insightful data on how to create new shopping experiences.