Are Office Temperatures Optimized For Men? 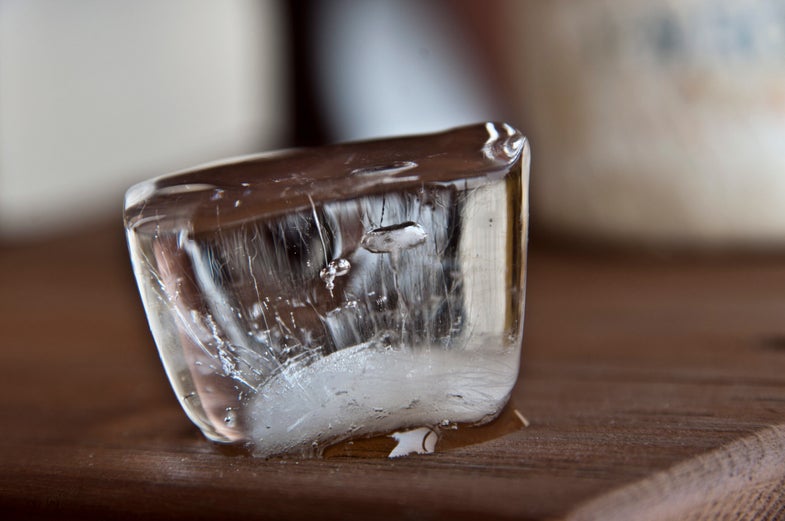 It’s the height of summer here in the Northern Hemisphere and in many places that means that while temperatures are soaring outside, inside many office buildings they’re plummeting.

Why so chilly? It turns out that many offices set their thermostat to a comfort standard that hasn’t been updated since the 1960’s, the Mad Men era of male-dominated office spaces. A new study published in Nature Climate Change observed the physiology of 16 women working in a typically chilly office and found that their metabolic rate was lower, suggesting to the authors that women in offices might not need the lower temperatures to be comfortable indoors.

There are a few caveats, the largest of which being that this is a very small study with only 16 people, and looked at a select subset of the working population; young adult women.The researchers measured participants’ skin temperatures as they worked in an office, and also recorded if they were sweating or shivering, both key signs that the body is trying to regulate temperature.

But the idea that the authors put forward isn’t that all offices should change their thermostats to a higher temperature, but rather that offices should take a look at what their employees actually want and need to be productive instead of relying on an outdated comfort standard. The study (again, with a very small sample size) found the comfort zone for women is between 73.76 degrees Fahrenheit and 78.98 degrees Fahrenheit.

There has been plenty of anecdotal evidence that women feel the chill more acutely than their male counterparts. And while making a rising percentage of the working population more comfortable at work should be enough to get employers to change the thermostat, there are other advantages to turning down the air conditioning.

A widely referenced study by Cornell University Alan Hedge in 2004 found that upping the temperature by a few degrees from 68 degrees Fahrenheit to 77 degrees Fahrenheit in an office reduced errors and increased productivity on typing tasks. There’s also the economic fact that using electricity-guzzling air conditioners in the summer can jack up an office’s power bill, not to mention the fact that all that energy comes at an environmental cost. The Department of Energy estimates that about 100 million tons of carbon dioxide released into the atmosphere each year is due to air conditioning in American homes.