How to pick the right wildlife trail camera

Not all cams are made equal. Here are the landmines to avoid before making your next purchase. 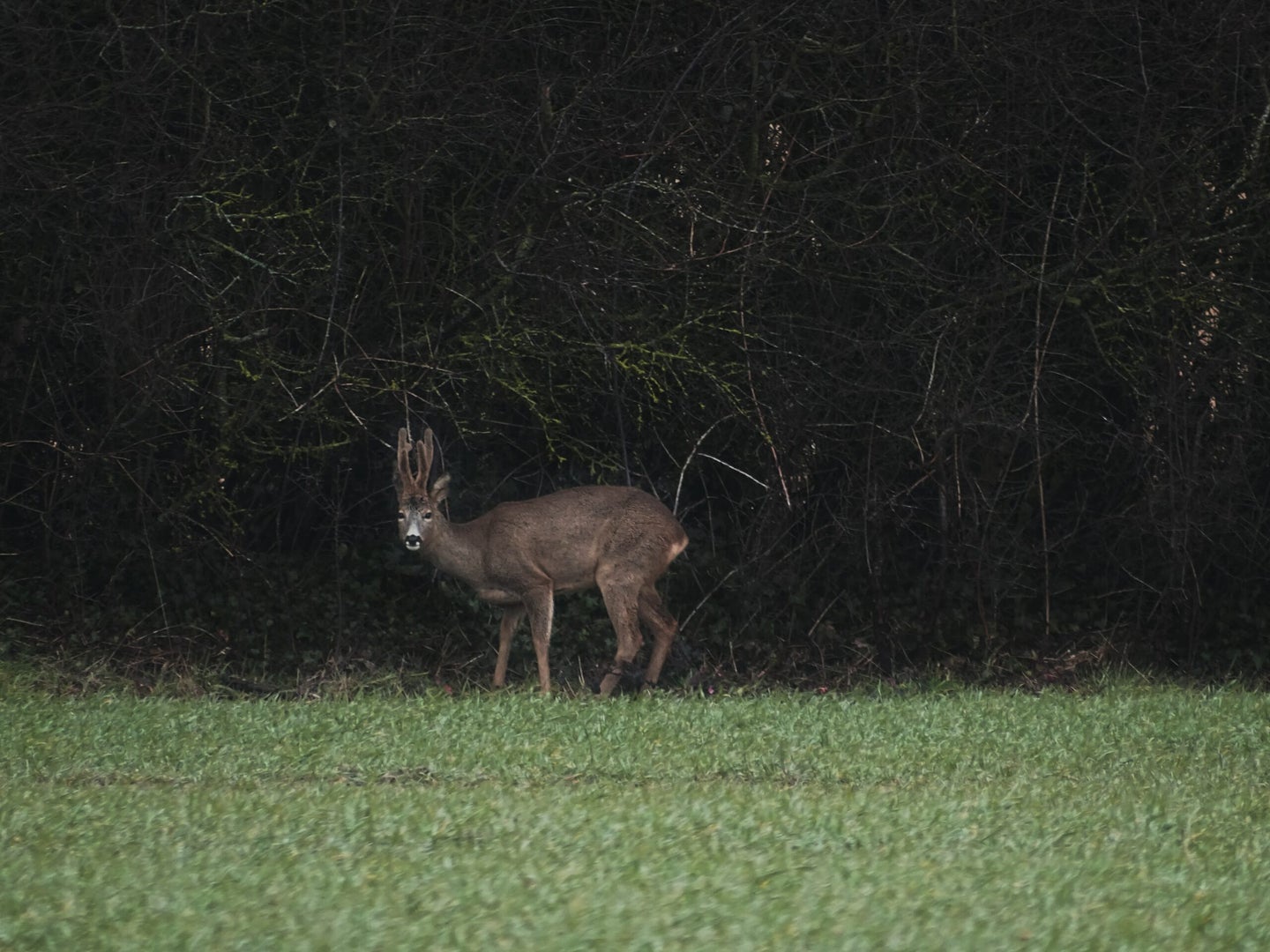 Whether you're keeping an eye out for hunting season or just trying to learn more about the local wildlife, trail cams can open a window into a new world. Celine Geeurickx/Unsplash
SHARE

If you think about all the components that go into building a trail camera—detection circuits, infrared emitters, view screen, lens, and the waterproof housing it comes in—you’re getting a pretty good deal for not a whole lot of money. A good trail cam that will last you the entire year usually costs about $130. That’s not bad. It’s standing up to rain, wind, snow, and anything else Mother Nature can throw at it. There aren’t many other pieces of gear that can do that.

The problems arise when trail cam companies aren’t completely honest with customers. A lot of trail cams can’t do what they actually say they can do, so we’re here to clear the air. Every year, the folks at Trailcampro.com host a shootout to compare models, and find out which new cameras have the best technology so hunters can see more clear images of deer.

Before you buy your next camera, don’t just snag an affordable one with the most megapixels (like so many of us do) from the bargain bin. If you do, you’ll likely end up with a subpar trail cam, and miss out on images of deer that would’ve made it onto your SD card—if only you’d spent a little more money. So the next time you’re shopping for a new trail cam, remember these rules.

Many companies will tout that their camera is the best because of the number of megapixels it has. But the fact is, most trail cams have a “native resolution” of three to five megapixels, so when you set the camera for 24 megapixels, the only things you’re doing are 1) making that image file larger (not clearer), 2) taking up more room on your SD card, and 3) slowing the camera down because of the larger file size. You’re actually going to get a better image if you set the camera to its native resolution. Plus the camera will be able to take more images because you won’t need as much memory.

You won’t find the native resolution on the box because marketing departments are smart enough to know that if they tell you their camera is really only three megapixels, and the competitor says its camera has 24 megapixels, you’re going with the competitor every time. That’s why it can actually be hard to find the native resolution of a trail cam. They are supposed to be printed in the owner’s manual, but they aren’t always there. That’s why it’s a good idea to check out the comparison chart Trailcampro.com releases each year.

If you have bought a trail camera and a majority of your images are of the ass end of a deer or images that don’t capture the animal at all, it likely has a slow trigger speed. What’s happening is the deer is walking into the detection zone, but the camera isn’t reacting in time. You want a trail cam with a fast trigger speed. Acceptable units have a .5 second speed or less, and the best boast a nearly instantaneous trigger.

You also need to be cognizant of the recovery time, which is the amount of time it takes for the camera to detect motion, capture an image, store the captured image, and rearm itself to be ready to capture the next image. When trail cams first debuted, there were long recovery times due to a finite amount of image storage space. Engineers actually made the recovery time longer so the cameras wouldn’t take all the photos they were capable of too quickly. Now that cameras can store images on an SD card, the recovery times are much faster. Today’s good cameras have a recovery time of 5 seconds or less. Cheap, imported cameras commonly found on large discount websites often have recovery times of 10 to 15 seconds or longer. This means those cameras will not capture any activity that occurs during that period. So people who purchase cheap cameras will never see many of the critters that walk by.

Battery life is key, too

One of the most common complaints about trail cams comes in colder months, when the temperature dips below freezing. Most hunters are running cameras all summer and getting deer on camera. Then as we get into deer season and the temperatures fall, the camera “malfunctions.” Well, the likely reason you aren’t getting images from your camera is because when the thermometer dips below 32 degrees, standard alkaline batteries—the kind you put in your TV remote control or a kids toys—shut down in cold weather. Though alkaline batteries are cheap, the power they provide is inconsistent and weakens with every passing day.

Instead, opt for Nickel Metal Hydride (NiMH) rechargeable and lithium batteries, which maintain a consistent voltage until they go dead. There’s no slow decrease in power as with alkaline batteries. Lithium batteries are more expensive than alkalines, but they also last considerably longer, and won’t fail in cold weather. NiMH batteries will also last longer than alkalines, but suffer in temperatures above 80 degrees.

Pay attention to detection angle vs. field of view

The sign of a poorly made trail cam is a wide disparity in the detection angle and the field of view (F.O.V.) angle. The detection angle relates to when an animal comes within a certain range of the camera, triggering the camera to take a photo in the next few moments. But for the camera to capture an image of that deer walking by, the deer must be within the F.O.V. angle.

So, say a trail cam has a detection angle of 45.2 and an F.O.V. of 34.7. That means you’ll have deer triggering the camera before they enter the photo. You want that gap to be as small as possible so that when a deer comes in range of the detection angle it’s almost instantly in range of the F.O.V. The reason you see a wide disparity in detection and F.O.V. angles is to compensate for slow trigger speeds. It’s a sign that the manufacturer is trying to make up for a design flaw, and you should avoid buying them.