Getting up close to everyday objects can produce some truly fascinating photos. 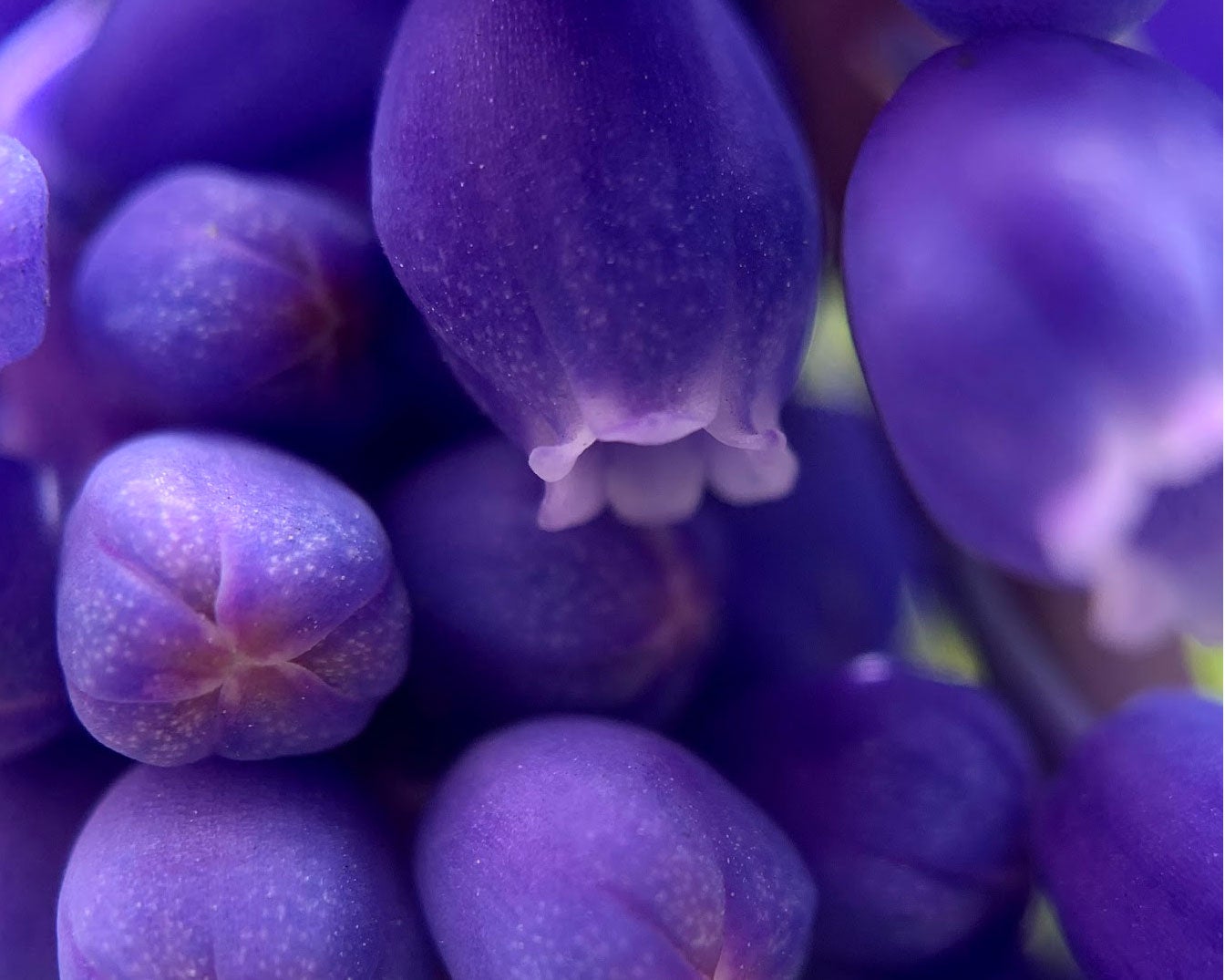 With some practice, you'll start to notice things that will look cool under the lens. Stan Horaczek
SHARE

Your smartphone camera is more capable than ever of capturing amazing pictures, but getting out to shoot anything epic—or even interesting, really—can be tough during social distancing. Adding a macro lens to your smartphone, however, will let you see boring objects around your house and in a new way that your eyeballs can’t perceive on their own. That’s because a macro lens makes little things appear bigger.

Even modern smartphones with all of their processing power and meticulously molded lenses can’t effectively replace a true macro lens add-on. Luckily, there are lots to choose from and they span a range of magnification, image quality, and price. Here are some tips for picking the right accessory and then getting the best shots once it’s up and running.

Macro lens attachments are typically ranked by magnification—the higher the number, the closer your subject will appear when you take the photo. Most models online fall between 10x and 25x, with the bulk of them checking in at 15x. While it can be tempting to just go for the most magnification, it really depends on what you want to do. High magnification will get you a truly unique view of a subject, but it will also get so close that you’ll lose any real sense of context for your picture. That’s great, though, if you like texture and really abstract images.

At the wider end of the spectrum, like 10x, you won’t get as close, but it’s easier to focus and gives you more leeway in terms of composing a shot.

A cheap-ish 15x lens is a good place to start and then you can decide whether you want to get closer or back off a little.

When it comes to quality, some lenses come in under $20, but you should expect some image-quality issues to go along with that cheap price. They typically lack coatings that fight reflections and flare and that can cause weird artifacts in your photos, a soft focus, or distortion around the edges of the picture.

My personal favorite is the Moment 10x because it allows me to get a little more creative with my compositions, and the high-quality glass is sharp and renders colors nicely. It’s on the pricier side, however, at $100 (and that’s before you add a compatible case).

Be curious about your subjects

With macro photography, texture is your friend. Getting up close to surfaces like plants, rough stones, wood, foods, or whatever will often show you details you never knew existed. The discovery is part of the fun, so try everyday objects and other weird things you may find around the house. Even if something looks boring on the surface, a macro might make it cool.

Steady your hands or even get a tripod

We don’t typically have to worry much about focusing with our smartphone cameras—the wide-angle lenses and tiny imaging sensors typically make most of a scene look nice and sharp. That’s not the case with macro, however. The closer you get to a subject, the smaller the area of focus will appear. So, while taking a normal picture of a flower with your phone may get the whole thing in focus, a macro shot will likely only give you a sliver of it—anything in front of or behind that spot will fade into blur.

Traditional camera lenses can help combat this by using a smaller aperture to get greater depth of field, but smartphone cameras don’t have that option.

Because the macro lenses are pre-focused at a single point, you have to move the entire phone in order to get your desired subject in focus. If you’re shooting an object on a flat surface, like a table, try resting your hands on the surface to keep them steady. When you move to focus, try to maneuver slowly and steadily.

Many smartphone macro lenses will come with a translucent hood that goes around the lens itself. The hood typically indicates the ideal focusing distance for the lens, so you can rest something flat on the table, then use the hood to hold it stable and at the right distance by allowing the edge of the hood to contact the table. Because it’s translucent, it won’t block light hitting the object.

Take a lot of photos

You’re going to make mistakes and get bad shots when you’re learning—and even after you’re good at it, really. Taking a lot of photos can make the difference between coming away with a keeper and ending up with a bunch of shots that are almost good.

Try holding down the button to take multiple photos rather than tapping it for each exposure. Every time you tap the button—no matter how deft your movements—the camera will move a little and it could be enough to throw things out of focus.

It can be hard, in the moment, to really see the finished photo, so having the ability to go back and compare different shots and angles will give you options you’ll be glad to have.

You can’t really shoot normal video of your friends or an event with your macro lens because it can only focus extremely close. That does, however, open up some interesting opportunities for video and small objects. Start some distance away from the object and it’ll appear blurry. As you get closer, it will sharpen until it’s clear. Smartphone cameras can’t typically produce nice-looking blur like this without some computational help, so the effect looks impressive.

Edit and crop your photos

Once you’ve shot your images, don’t be afraid to crop and edit them. The middle part of the lens is always the sharpest—objects at the edges typically get blurry or distorted due to the nature of the glass itself. This is especially true for cheaper glass.

Even when you’re shooting, find the thing in the frame that’s the most important detail and ensure that it’s sharp. You can always crop around it later, even if there are distracting or ugly elements in the full picture.

Editing in an app to add contrast or color correction also comes in handy since lens flare or other effects may sap some of the contrast and hue accuracy out of your finished picture. Advanced apps like Lightroom give you more options, but they have a learning curve and cost money. Snapseed is a great option with robust features for no fee.