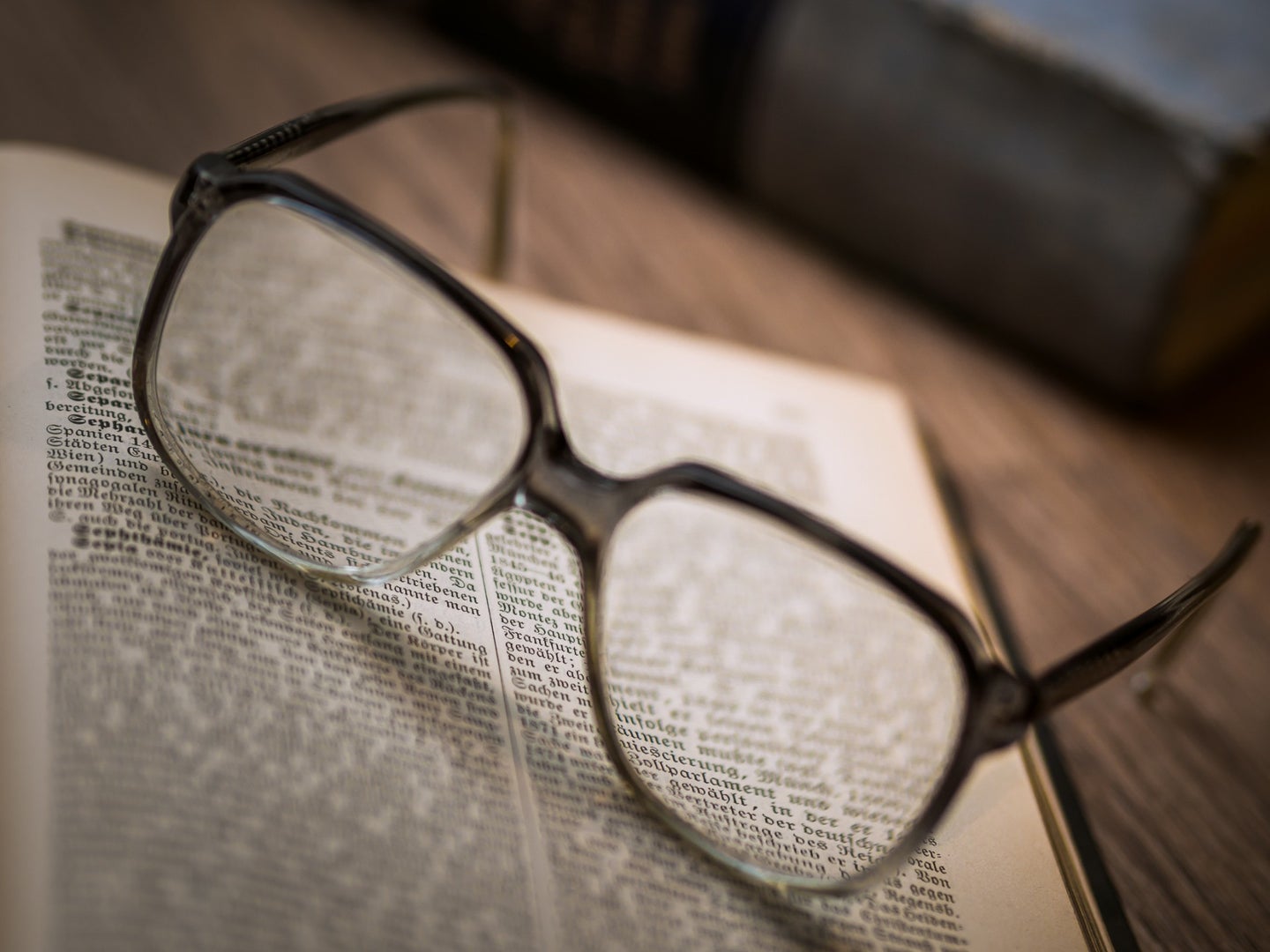 Researchers found that the proportion of words in a scientific paper that are acronyms has more than tripled since 1950. Pexels
SHARE

Reading a scientific paper can sometimes feel like deciphering a wall of code. Academic writing is usually jam-packed with sophisticated scientific concepts, but in recent decades studies have also become filled with endless acronyms and abbreviations. Some researchers argue this makes the knowledge and discoveries discussed in the articles unreadable to both scientists and lay people alike.

A group of researchers in Australia, including a marine ecologist and a statistician, looked at almost 25 million scientific articles between 1950 and 2019, searching for trends in acronym use. They published their analysis in eLife. The researchers identified more than 1 million unique acronyms in just the abstracts and titles alone, and found that the proportion of words in a scientific paper that are acronyms has more than tripled since 1950.

“I could only recognize about half of the top 20 acronyms [in all the studies], and I’m a scientist,” says Zoe Doubleday, a marine ecologist and science communications educator at the University of South Australia and co-author of the paper. “It really shows how specific and isolating all these acronyms can be.”

1 million acronyms is a staggering number, but what surprised Doubleday even more was the fact that only 0.2 percent of those abbreviations were used regularly (meaning that they appeared at least 10,000 times) and 79 percent were used fewer than 10 times. “Not only are we creating more acronyms over time,” she says, “but we’re not even reusing them.”

Paradoxically, while scientists are not reusing new acronyms, they’re creating new definitions for acronyms that already exist. In an article about clarity in scientific writing, published in the Journal of the American Society of Echocardiography, Alan Pearlman says: “A psychiatrist knows that MS stands for ‘mental status,’ while a neurologist might take it to mean ‘multiple sclerosis.’ I am interested in valvular heart disease and am certain that MS stands for ‘mitral stenosis.’ My cardiac pharmacologist reminds me, however, that MS really stands for ‘morphine sulfate,’ while my neighbor, who works in the computer industry, tells me that it stands for ‘Microsoft.’”

Part of this proliferation is simply due to the culture of science, says Doubleday. Different fields have their own inside terminology that they write into their papers.”But part of it is because knowledge is increasing,” she says. “Science is getting bigger and more complex, and so more and more terms are invented out of necessity.”

However, the ambiguity this increase in acronym usage generates is also creating a lot of confusion, says Adrian Barnett, a statistician at Queensland University of Technology and a co-author on the new paper. The result is pockets of hyperspecialization, he says, where scientists are siloed in their disciplines and alienated from the public and even each other. Acronyms become almost hidden knowledge, creating a tall barrier of entry to scientific specialties: “If you want to learn about a new field, you have to get up to speed on the acronyms.”

In a 2019 paper in FACETS, scientists discuss the “Scientific Tower of Babel,” a phenomenon where researchers grow their own knowledge in ultra-specific fields without necessarily growing public understanding. “Knowledge becomes increasingly trapped in disciplines,” the paper reads. Acronyms and jargon play a big role in obscuring this knowledge, the authors say: “A total of 22 percent of scientific abstracts published in 2015 cannot even be considered readable by graduates from English-language colleges.”

Granted, shortcuts in writing can be extremely useful. Acronyms like “DNA” can help communicate a complex idea in a short combination of characters and make that concept more accessible. Acronyms like “NASA” can effectively help readers remember long and cumbersome titles (The National Aeronautics and Space Administration). Others, like “laser” (short for “light amplification by stimulated emission of radiation”) or “STEM” (short for “science, technology, engineering and mathematics”) have become common words themselves.

Figuring out when an acronym is appropriate can be tricky, says Barnett. Generally, he says most scientists now think it should be used only when the terms are unambiguous, common in the field, not easily replaced by simpler language, and if the words are too long or complex to be consistently written out. Think of “HR” for “heart rate,” says Barnett—they’re both two syllables, it’s easy to spell out, and it’s a very simple concept that most people are familiar with.

Eliminating unnecessary acronyms could increase science accessibility and get people more interested in technical subjects. A 2017 article in the Association for Psychological Science’s Observer, noted that the more abbreviations were explained and spelled out, the more interest readers had in the subject matter.

“Of all the problems that exist in science, this one’s a relatively simple one to change,” says Barnett, and there are probably hidden costs to using so many acronyms that scientists don’t hear about: “Maybe someone somewhere wants to read a paper about a disease that afflicts one of their loved ones—they might quit after a paragraph because the language is impenetrable.”

Even scientists find it hard to slog through the dense sentences of an academic paper, says Doubleday. No one should need a key or legend to get through a study—removing acronyms is one step to making the language of science more human.