Why Babies In Arabic-Speaking Households Learn Some Numbers Faster

What language you hear growing up--Arabic and Slovenian are especially good--affects how you learn to count. 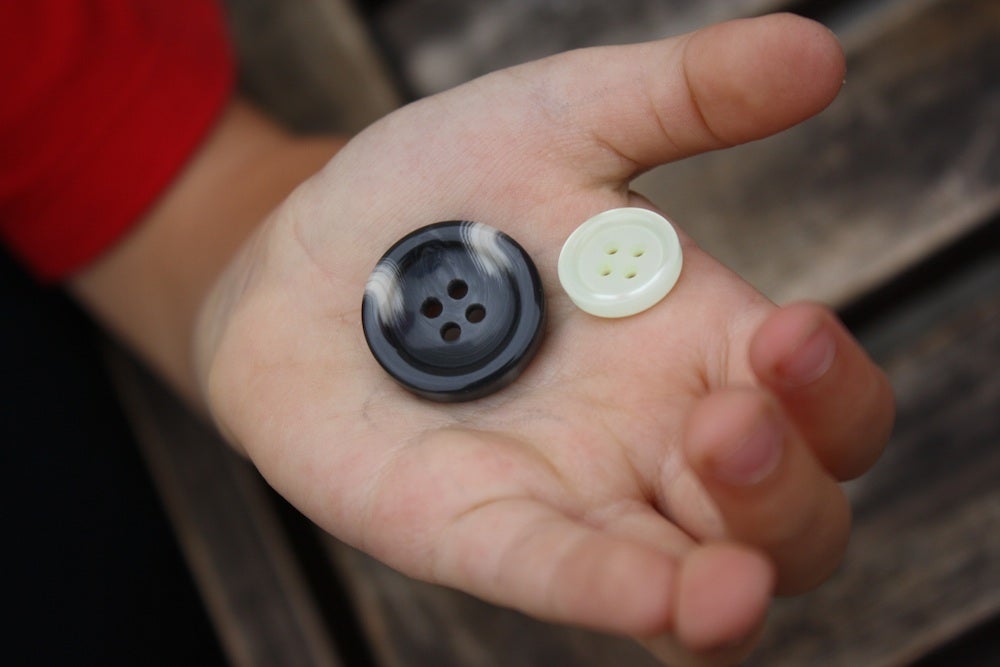 Don’t tell that hyper-competitive parent friend of yours. English-speaking toddlers learn the idea of the number one faster than Japanese- and Chinese-speaking kids, while Slovenian-speaking babies learn “two” sooner than English-speaking ones.

The differences come from the languages themselves, according to a new study. English distinguishes between singular and plural nouns (one cat, two cats), while Japanese and Chinese do not. Meanwhile, Slovenian and Saudi Arabic, two unrelated languages, have different ways of saying singular nouns, nouns in twos, and nouns in numbers three or greater. In Slovenian, for example, one button is a gumb, two buttons are gumba, and three or more buttons are gumbi. These distinctions help babies understand those differences in numbers faster.

Among linguists, at least, the idea that noun agreement could help babies learn numbers isn’t new. The new study offers new evidence that it’s true, however, the study authors wrote in a paper they published today in the Proceedings of the National Academy of Sciences. After all, there may be cultural differences in how parents using different languages teach their kids numbers, so it wasn’t immediately clear that plural-noun grammar made the difference.

The latest evidence comes from a team of researchers from the U.K., Saudi Arabia, the U.S. and Slovenia, who tested dozens of two- to four-year-old English, Arabic and Slovenian speakers. The researchers asked the kids to do things like “Put two buttons in the box” and name “What’s on this card?” (Sounds cute, but possibly frustrating, for both parties.)

For every age group, far more Arabic and Slovenian speakers knew the concept of “two” than English speakers. Check out this difference: 42 percent of the Slovenian two-year-olds knew “two,” while only four percent of English two-year-olds did. Solvenian and Arabic toddlers were also much more likely to know the concept of two than Russian, Japanese and Chinese toddlers, whom the researchers analyzed using previously done research. There was no significant difference in the knowledge of two between Arabic and Slovenian toddlers.

So there are many ways of affecting when children learn different numbers. This study showed that language structure is especially important for the low numbers. For numbers higher than four, however, other research has found kids learn those by other processes.