The master’s famous portrait of Gertrude Stein has many faces. 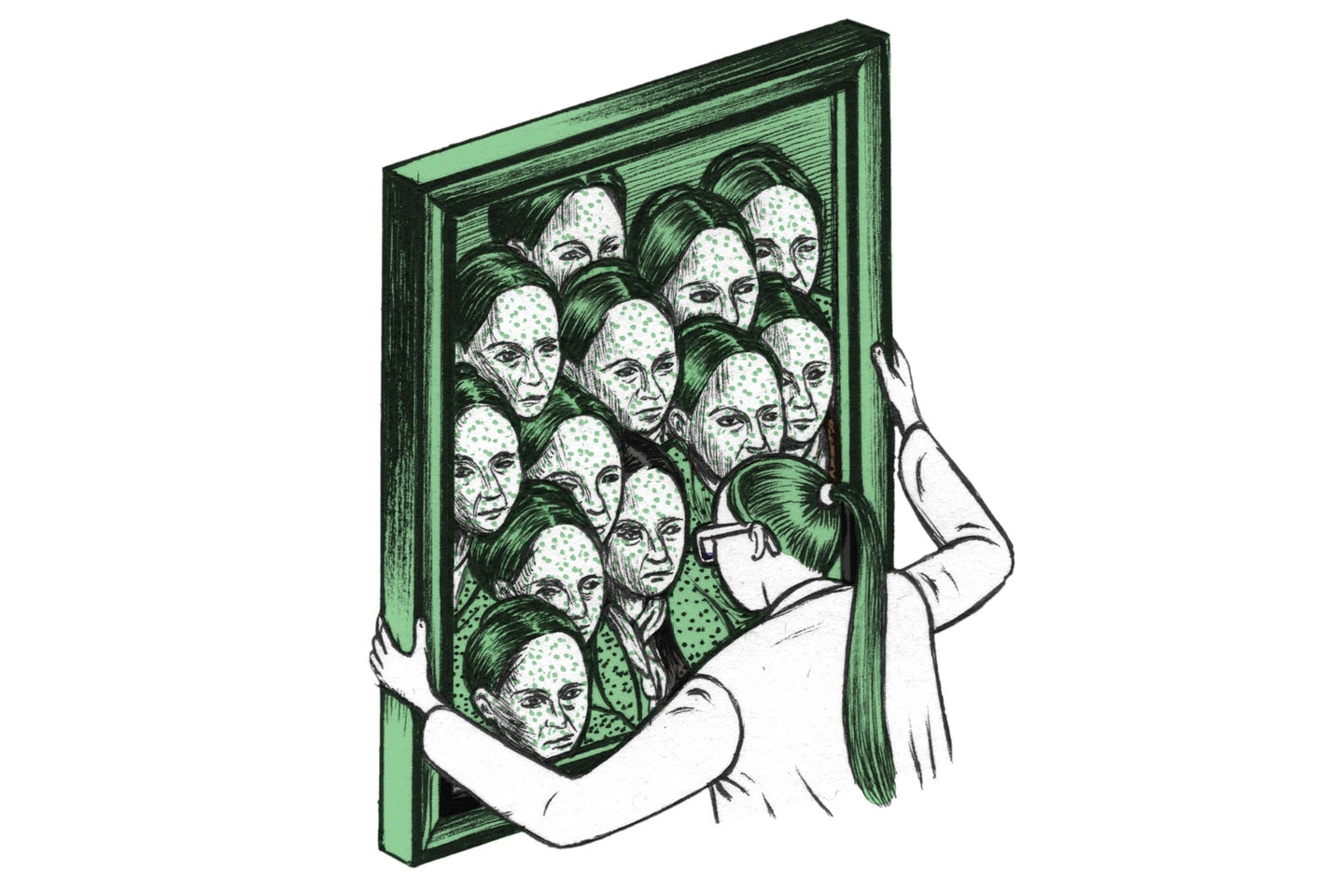 Silvia A. Centeno is a Research Scientist at The Metropolitan Museum of Art in New York. This is her story from the field as told to Sandra Gutierrez G.

Pablo Picasso’s noted portrait of literary icon Gertrude Stein has long mystified art historians. Between the fall of 1905 and the spring of 1906, the author sat for the artist more than 80 times—an atypically lengthy process for the accomplished painter. Contemporary reports suggest Picasso kept restarting his work.

For years chemists and conservators have been trying to unravel the artist’s tedious creative process. In earlier studies, researchers placed the artwork in an X-ray machine, which identifies the presence of heavy elements common in pigments, such as mercury and lead. If Picasso painted over something, it would reveal what’s underneath. But X-rays can only detect dense metals, so the studies unveiled just a handful of edits.

In 2019, MET conservator Isabelle Duvernois and I used a newer technology called macro X-ray fluorescence, which finds elements too light for other imaging modes to pick up, such as calcium and phosphorus. It exposes the work to specific radiation that excites the atoms in pigments. The resulting energy creates a map of every light and heavy metal.

We discovered extensive reworking on the image’s left side. Picasso seems to have painted over the background and Stein’s coat repeatedly with hasty and broad streaks. We also identified signs that he revisited her face, eventually completely shifting the angle of her gaze.

It’s like a detective story: We can spy into the past and gain a better understanding of both the artist and the sitter. Many suspect it wasn’t just Picasso’s perfectionism that led to the many do-overs. Stein’s powerful personality may have driven the many changes too.