This week people in 30 US states got mysterious seeds in their snail mail. 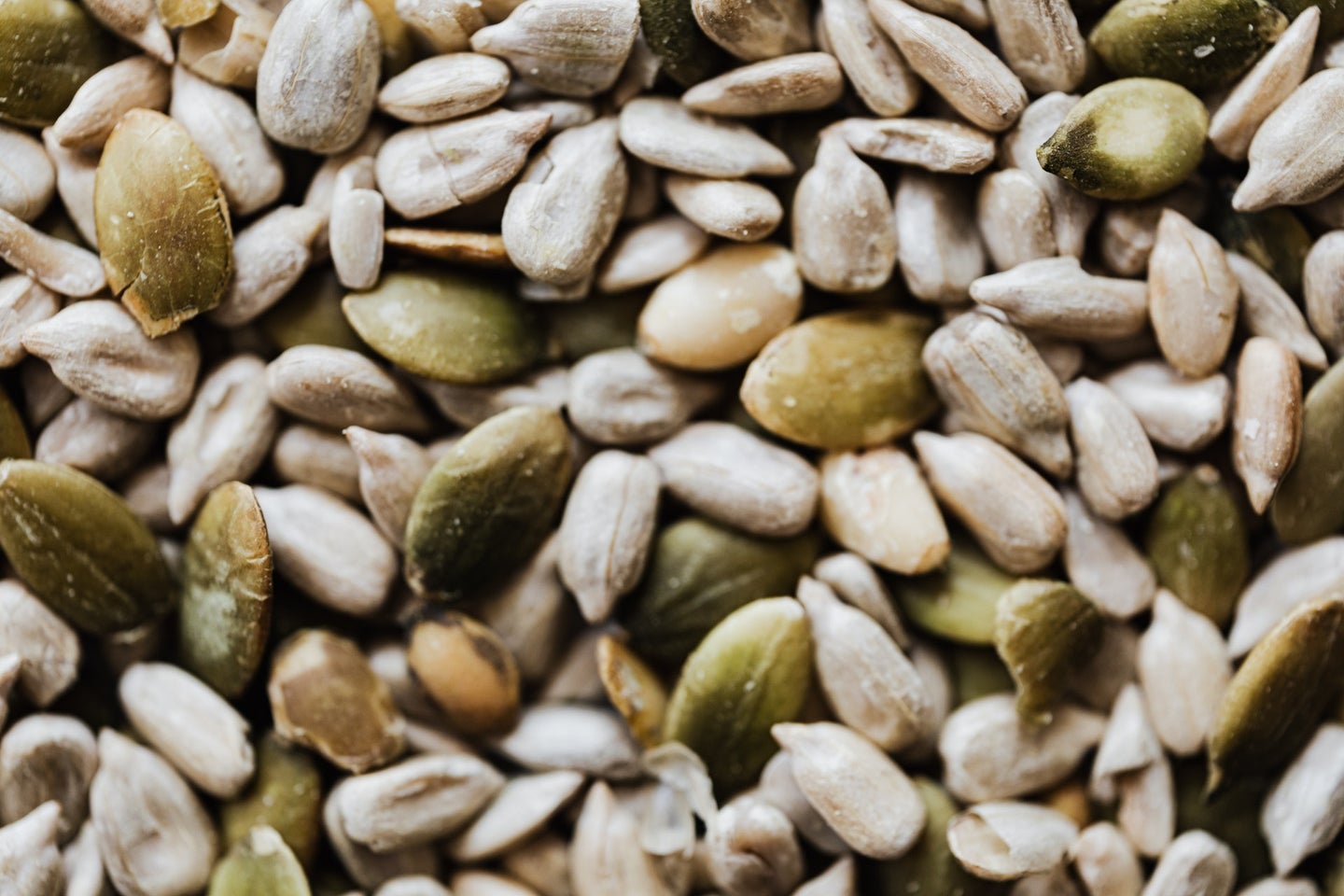 Don't eat, plant, or toss out any weird seeds that may appear on your doorstep. Pexels
SHARE

The past six months have been rife with conspiracy claims and faulty facts, but now there’s another sketchy development to add to the list. This week, people in 30 US states reported getting mysterious seeds, including ones that looked like tiny cornflakes, in the mail from Chinese addresses. The US Department of Agriculture (USDA) states that it’s likely just a “brushing scam,” or a marketing trick to solicit false customer reviews for products, but they also shared some tips on what to do with the contents of the packages.

If you’re one of the lucky (or unlucky) recipients of the seedy postage, here’s what the experts say you should and shouldn’t do until there’s more information.

Don’t plant them or throw them away.

While there’s no need to be stressed out about the seeds, you also shouldn’t go sticking them in your pandemic garden. They could be perfectly harmless, or they could be an invasive species.

Much like the murder hornets you heard about earlier this summer, an invasive species is cause for at least a bit of alarm. They have the potential to spread freely and uncontrollably when introduced somewhere new, all while damaging plants and animals that have long been native to that place, says Ryan Briscoe Runquist, a plant evolutionary ecologist at the University of Minnesota.

So even if you’re a curious plant parent with an itch to find out what kind of surprise seeds they might be, best leave it to the professionals. After all, you wouldn’t want to be the person who introduces the next ecologically harmful flora, like kudzu or English ivy, to the landscape.

The next obvious choice may be to toss the seeds out with your food scraps and garbage, but that also could be detrimental. Some plants are hardy enough to take root in landfills and make their way out to wider domination, says Briscoe Runquist.

So please don’t try to get creative by flushing the seeds down the toilet or trying to kill them in the microwave. Flushing them could give them another opportunity to escape and sprout at the other end of the sewage line. Microwaving them might just lead to a bigger bio hazard in your home. And eating them … well, definitely don’t do that

“Seeds are crafty little things, and we don’t know what they are and how they’re [naturally] protected. Plus, there are lots of them,” Briscoe Runquist says, “All it takes is for one seed to survive to potentially cause a problem down the road.”

So, what should I do?

The best way to make sure the seeds never germinate is to keep them in their original packaging. As tempting as it might be to put them under a magnifying glass and do your own botanical research, it’s better to play it safe. Not to mention, they could be carrying some pathogens from their long journey, which means you’ll want to keep them away from the curious mouths and paws of children and pets.

You could also get the seeds off your hands by contacting your state’s USDA Animal and Plant Health Inspection Services office or botanical agency. Again, don’t unwrap the contents and save the mailing label, too.

If this article is reaching you too late and you’ve already planted the seeds, you still should give the USDA a call, says Carrie Jean Brown-Lima, the director of the NY Invasive Species Research Institute. Again, given that the seeds and their origins are so mysterious, it probably wouldn’t be wise to uproot them or mess with them in any other way without a professional.

Even if these mystery seeds end up being a wimpy marketing scam, it’s good to remember that even your tiniest actions and decisions can have big consequences on the intricate natural systems you live in.