Ecological secrets hide between the notes of Indigenous songs

For Indigenous Peoples, music is a repository of ancestors’ knowledge, teachings, and wisdom. 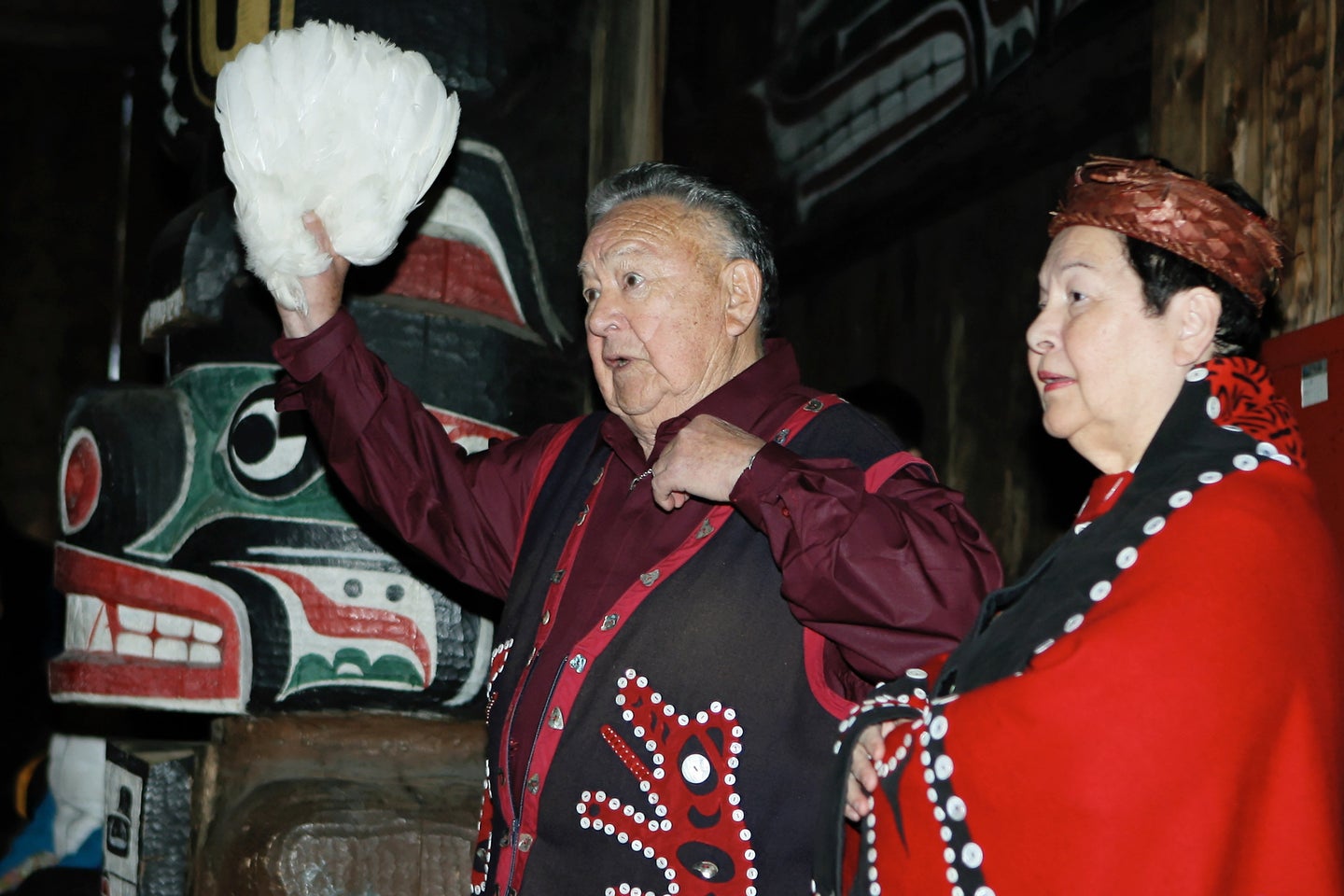 Since the beginning of time, music has been a way of communicating observations of and experiences about the world. For Indigenous Peoples who have lived within their traditional territories for generations, music is a repository of ecological knowledge, with songs embedding ancestors’ knowledge, teachings, and wisdom.

The music carries the word of the ancestors across time, transmitting key knowledge from deep in our sacred memory. Academics are just beginning to see the deep significance of these songs and the knowledge they carry and some are working with Indigenous collaborators to unlock their teachings.

Click here for more articles in our ongoing series about the TRC Calls to Action.

At the same time, non-Indigenous researchers and the general public are becoming aware of the historic and current loss of songs. Indigenous communities are also grappling with what this means. The loss of songs was brought on by colonization, forced enrollment in residential schools, and the passing of the last of the traditionally trained knowledge holders and song keepers.

Nine articles are rich accounts of Indigenous Peoples’ time-honored music-making traditions. These range from women’s songs relating to wild seeds in Australia, to improvisational singing traditions in Siberia, to the use of turtle shell rattles across the United States and the hunting songs of Amazonian hunter-gatherers.

Although traditional music is threatened by past government-sanctioned actions and laws, with much already lost, Indigenous Peoples globally continue to use music in sacred and ritual contexts and celebrate their traditional songs.

The lyrics in traditional songs are themselves imbued with meaning and history. Traditional songs often encode and model the proper, respectful way for humans, non-humans and the natural and supernatural realms to interact and intersect.

For instance, among the Temiar singers of the Malaysian rainforest—who often receive their songs in dreams from deceased people and who believe all living beings are capable of having “personhood”—dream-songs help mediate peoples’ relationships with these other beings.

In many Indigenous cultures, songs recount detailed bio-cultural knowledge that sits in specific places and thus can also document rights to, and responsibilities for, traditional territories.

The special issue was inspired by Kwaxsistalla Wathl’thla Clan Chief Adam Dick. Kwaxsistalla Wathl’thla was a trained Clan Chief, held four pa’sa chieftain seats, and among many other roles, was the keeper of hundreds of songs about the Kwakwaka’wakw people, their traditional territory in coastal British Columbia, and all aspects of their lives and their ritual world.

In his role as ninogaad (culturally trained specialist), Kwaxsistalla Wathl’thla was the last culturally trained potlatch speaker. The cultural practice of potlatching is a central organizing structure of northern Northwest Coast peoples.

Potlatching was banned until 1951. As a result, singing potlatch songs was a source of punishment and fear for many generations. The interruption of the transmission of traditional songs in every day and ritual life has been profound.

As one born to nobility and chosen since birth to be a conduit of key cultural knowledge, Kwaxsistalla Wathl’thla let us hear the words of his ancestors through the many songs he remembered.

For instance, in 2002, he revealed an ancient ya’a (Dog Children song) that unlocked the mystery of lokiwey (clam gardens) on the Pacific Northwest Coast. Cultivating clams in clam gardens—rock walled terraces in the lower intertidal—is a widespread practice among Coastal First Nations. We now know this practice is at least 3,500 years old.

Kwaxsistalla Wathl’thla’s sharing of this clam garden song unleashed a wave of research on traditional management practices and helped not only awaken people’s understanding of the extent to which Indigenous Peoples tended their landscapes, but also provided the foundation for research on how to improve clam management.

Despite the immense global value of traditional songs as libraries of ecological and other cultural knowledge, researchers and the general public have been slow to recognize their social and cultural importance.

For instance, the findings of Canada’s Truth and Reconciliation Commission (TRC), highlight the importance of protecting and honoring Indigenous languages, but songs are not explicitly mentioned.

In many Indigenous cultures certain dialects, words, and expressions are found only in certain songs, not in spoken conversations. Thus, protecting traditional songs is a critical aspect of protecting Indigenous languages.

The cultural importance of song was not missed by the Government of Canada and the churches who administered residential schools for more than a century. They saw all Indigenous language, spoken or sung, as counter to the colonial government’s mission to remove the “savage” from “the Indian children.”

The great uncle of Oqwilowgwa, one of this story’s authors, died from a beating at the residential school in Port Alberni for singing a child’s play song in his language. All music except hymns were strictly banned in residential schools until the 1960s.

Recognizing the importance of traditional songs and creating a context to promote this knowledge is fundamental to Canada’s reconciliation process. Speaking at the Truth and Reconciliation Commission’s Traditional Knowledge Keepers Forum, Blackfoot Elder Reg Crowshoe said:

Indigenous songs, as detailed bio-cultural archives, are avenues for gaining a more nuanced and complex appreciation of ecosystems, including humans’ place within them. There is not only a moral imperative for protecting traditional songs, but also a practical one.

Such knowledge, as in the case of clam gardens, may provide important lessons about how people today can more respectfully and sustainably interact with our non-human neighbors. In these times of dramatic ecological and social change, honoring and safeguarding traditional songs has never been more important.

Dana Lepofsky is a Professor in Archaeology, Simon Fraser University

Álvaro Fernández-Llamazares is a Researcher in Ethnecology, Helsinki Institute of Sustainability Science (HELSUS), University of Helsinki