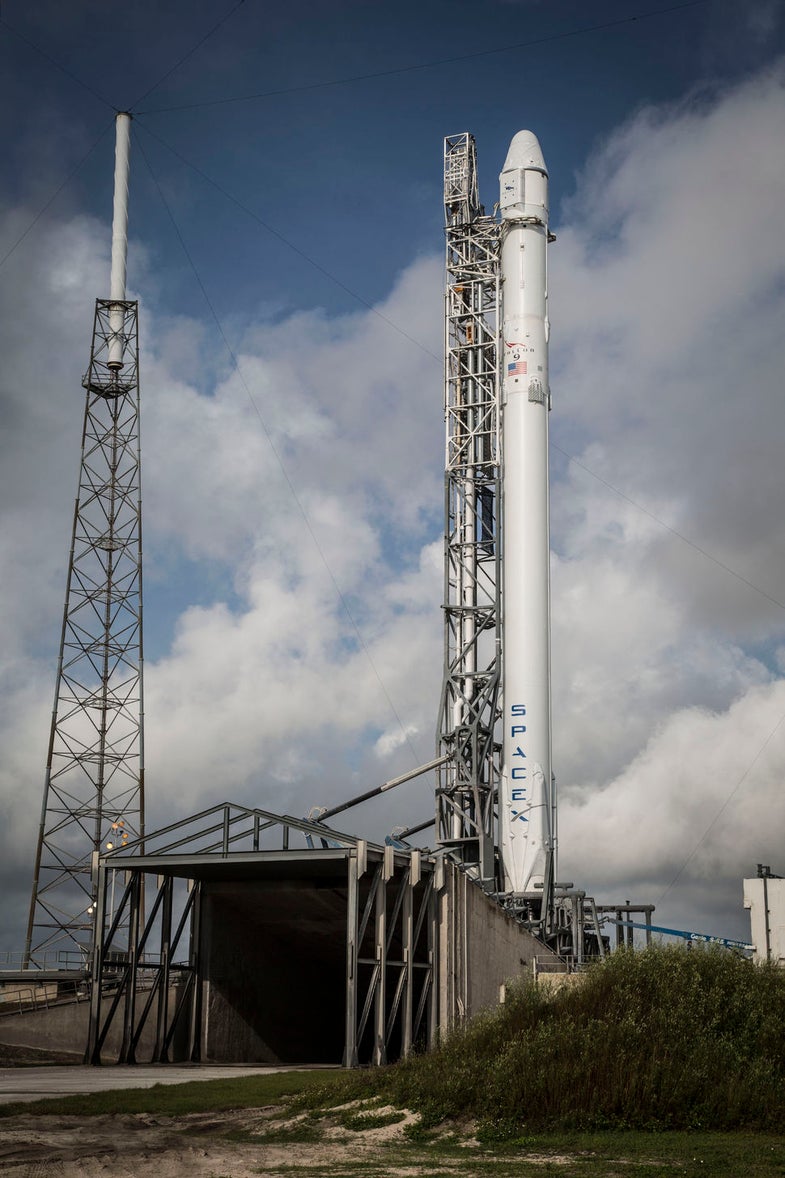 SpaceX is finally ready to get back into the spaceflight game. On Twitter this morning, CEO Elon Musk said that sometime around December 19th, the company plans to make its return to flight.

The Falcon 9 rocket has been grounded since a June 28th launch went awry. A few minutes after takeoff, a strut failure set loose a helium tank, which caused too much pressure buildup in the rocket’s upper stage. Moments later, it exploded, burning up thousands of pounds of supplies to the International Space Station.

SpaceX’s comeback will send 11 satellites into orbit riding on an upgraded Falcon 9 rocket. In addition to fixing the problems that caused the June explosion, the latest version of the rocket will have added thrust as well as a few other modifications, and should help the company land the rocket after use.