Ads could appear in your selfies 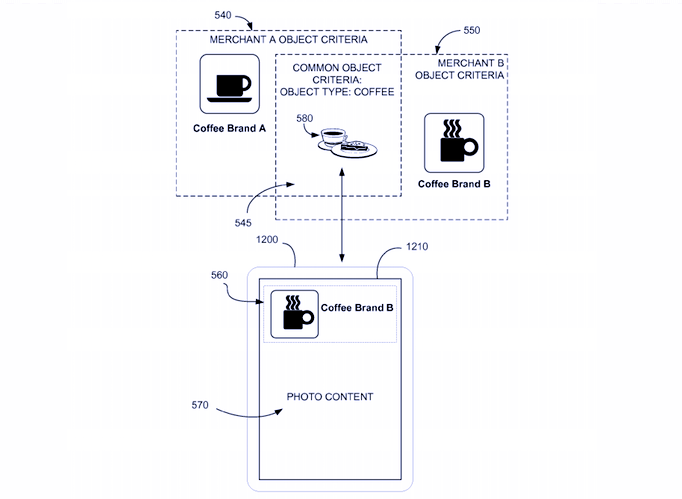 Advertisers would bid over which coffee brand gets to ruin your latte snap. United States Patent and Trademark Office
SHARE 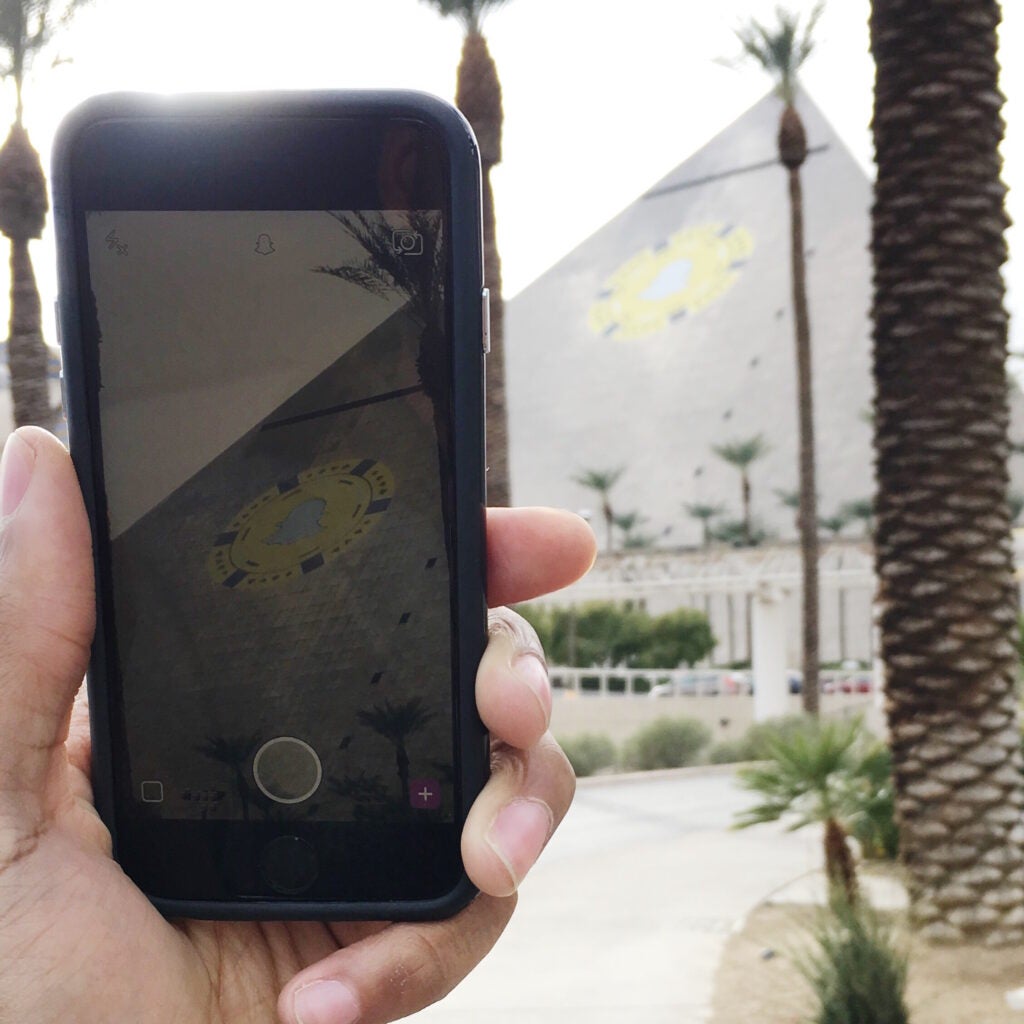 The ephemeral social network seems to be developing an ad-overlay system that’ll turn your snaps into ads, based on a patent published last week.

By recognizing the objects you’re snapping photos of, the technology can then serve ads based on what you’re doing at the moment. If you’re taking a photo of your sweet latte, filters might appear to advertise coffee brands or similar lifestyle-interest advertisements. Restaurant menus and landmarks, like a giant monkey on your Empire State Building photo, are also possibilities outlined in the patent.

Using this kind of machine-vision technology goes beyond the facial recognition we’ve gotten accustomed to from Snapchat’s dog ears and rainbow barfs. It’s worth noting that this comes on the heels of Snapchat’s Memories launch: By telling Snapchat what we care to snap and save or send, we’re likely feeding the company’s recognition algorithms plenty of study material.