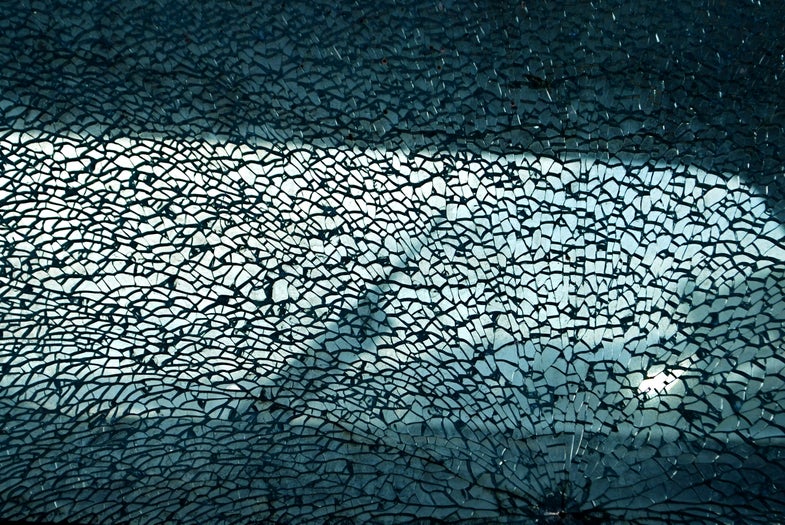 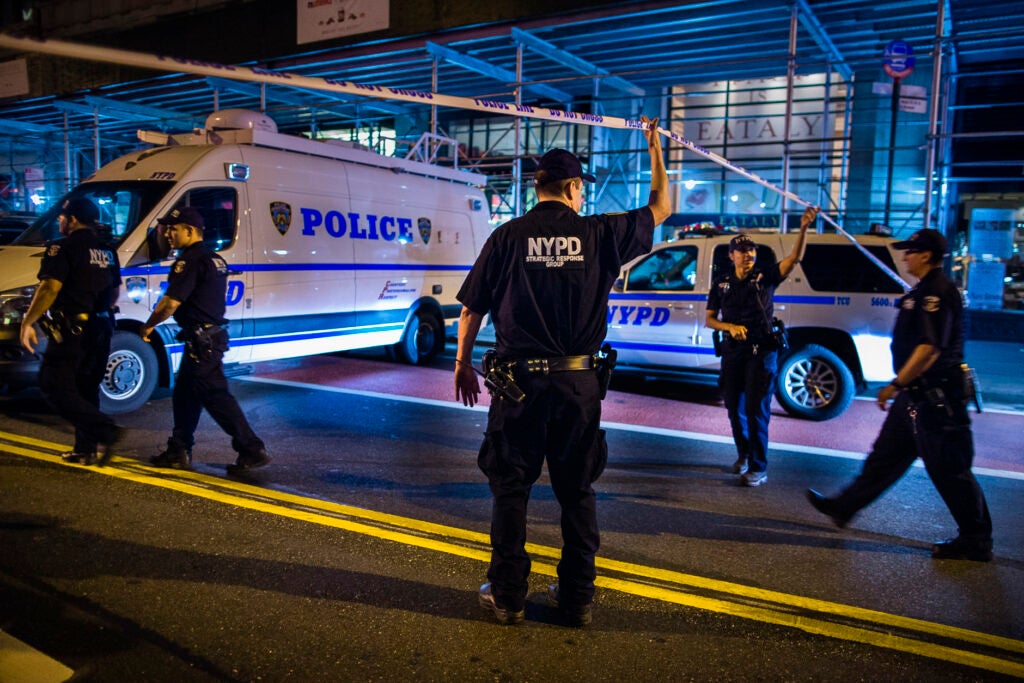 First-responders on the scene

Despite 29 people receiving minor injuries as a result of the bomb, which went off on Saturday night, nobody was killed. Without shatterproof glass, there could have been casualties.

While Monday morning quarterbacks lost no time weighing in on the explosions that rocked Seaside, N.J. and Manhattan’s Chelsea neighborhood on Saturday night, injuring 29 people, one thing is clear: shatterproof glass helped prevent further injuries and the loss of human life.

A surveillance video, taken by security cameras at Orangetheory, a fitness club located on the city block where one of the explosions occurred, shows that the street-level glass remained intact.

Since the terror attacks of September 11, 2001, many buildings in New York City have been retrofitted with shatterproof glass to protect people in the event of explosions that could otherwise rain shards of glass onto building inhabitants and passersby. Other architectural upgrades, such as reinforced steel seams between structural beams, also became standard at that time.

As the New York Times reported after the 9/11 attacks, this potentially life-saving technology is quite simple. A shatterproof window incorporates a sheet of plastic that’s bonded between two panes of glass. That way, even if the glass breaks, the pieces remain in place. The characteristic “spiderweb” appearance may be familiar to anyone who’s seen a shattered automobile windshield.

Details about Saturday’s incidents continue to surface, along with various theories.

And although authorities can’t seem to agree on whether this was an act of terrorism, nor can all citizens agree on where Chelsea’s boundaries lie, we can all agree that shatterproof glass was a lifesaver on Saturday night.