You Want to Put What Where? 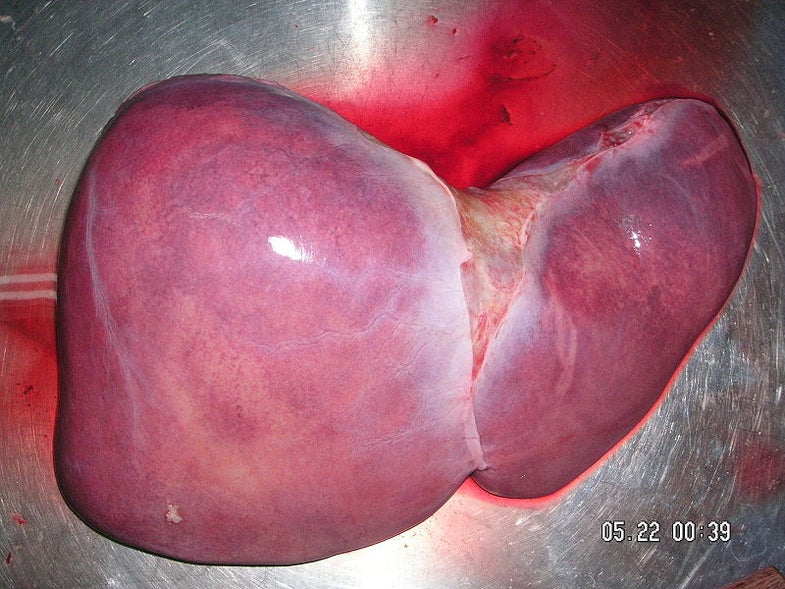 When most people hear the phrase “organ transplantation,” they generally think of _allo_transplantation, that is, the transplantation of organs from one person (allo=other) to a second person. Transplanted organs may come from a cadaver, as in heart transplants, or from a living donor, as with some kidney and liver transplants. Allotransplantation requires the use of immunosuppressive drugs. Patients who receive donor organs must take a special medication regimen for the rest of their lives to prevent their bodies from rejecting the “foreign” donor organs. Transplants can give many severely ill patients a new lease on life, but current immunosuppressive drugs have a number of serious side effects.

One lesser-known form of transplantation is _auto_transplantation, where a patient’s own organs are removed from their body and then retransplanted back into their body, sometimes in a different location. Hunh? Why would you…? Two examples of tissues used in autotransplantation are parathyroid glands and pancreatic islet cells.

Most people have four parathyroid glands, located in the neck. Parathyroid glands secrete a substance creatively named parathyroid hormone a.k.a. PTH, which regulates levels of calcium in the blood. Sometimes, parathyroid glands can become big and overactive (hyperplastic) and secrete too much PTH; with all the extra PTH floating around your body, your calcium levels get too high. The classic symptoms of patients with elevated PTH and hypercalcemia are “stones (kidney stones), bones (fractures), moans (psychiatric problems) and groans (constipation – don’t ask me, I didn’t make this stuff up!).” One therapy for parathyroid hyperplasia is to surgically remove some or all of the glands. Exploratory neck surgery can be complicated; for example, there are important nerves in the neck that help control the vocal cords. For future ease of access for follow-up, after removing all four parathyroid glands, some surgeons will retransplant one gland back into the patient – sometimes in the patient’s arm. It seems odd to take a gland from your neck and stick in a totally different part of the body, but the parathyroid gland doesn’t mind and is perfectly happy to hang out by your elbow keep on secreting PTH into the blood.

Another example of autotransplantation is pancreatic islet cell transplants. Islet cells secrete a number of hormones, including insulin, which helps regulate blood sugar. There are other types of cells in the pancreas, some of which secrete very strong digestive enzymes. In the condition known as pancreatitis, an inflammation of the pancreas (-itis = inflammation), these strong enzymes can become problematic. The pancreas may start digesting itself. (The pancreas is notoriously vicious – a surgeon once told me, “you can operate on any organ – but the pancreas takes revenge.”)

Sometimes, the pain of chronic pancreatitis can be so bad that the only effective therapy is to have your pancreas removed. However, if you remove the whole pancreas to get rid of the scary-enzyme secreting cells, you also lose the insulin-secreting islet cells. Without insulin, you can’t control your blood sugar, and you’ll become severely diabetic, a condition sometimes known as “surgical diabetes.”

Where do docs implant islet cells? Back in the abdomen where the pancreas was, right? Nope. Instead, islet cells are usually transplanted back into the liver, or occasionally injected into the kidney. You end up with a liver that acts sort of like the pancreas you lost . . . why? Again, partly for convenience. When you transplant something, it’s good to know it’ll probably stay where you put it -sticking islet cells in another solid organ means you know where to find them if you need access later.

What else is cool about autotransplantation? Since the patient’s body is already familiar with the cells, no immunosuppressive drugs (with their attendant side effects) are required to prevent rejection. If you are scalpel-sharp, you may have realized that both parathyroid glands and pancreata (yes, that is the plural of pancreas. Use it in conversation!) are both endocrine organs, that is, they secrete hormones into the blood, which is part of what gives doctors such flexibility in transplantation.