Discovery of a “Transsexual Gene” Raises More Questions Than Answers

New research suggests transsexualism is indeed a genetic trait. But how conclusive is the study? 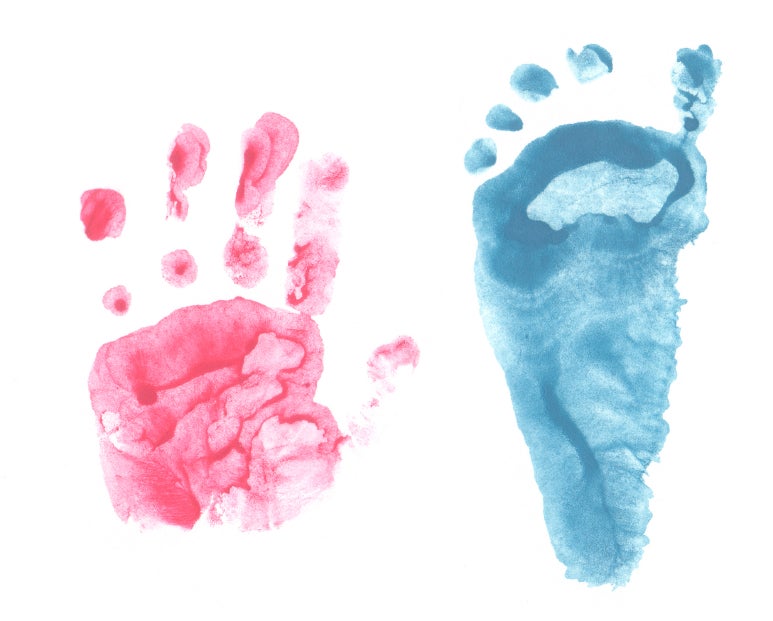 A few weeks ago, Hanna Rosin’s wrenching and well-researched article about young transsexuals—including a girl named Bridget (née Brandon), whose first words were “I like your high heels”—zipped around the blogosphere. In it, Rosin discusses the unsettling work of a psychiatrist who questions the scientific basis for allowing children to “transition” to the gender of their choice, citing several kids who emerged from their gender dysphoria after a rigorous course of therapy. “If a 5-year-old black kid came into the clinic and said he wanted to be white, would we endorse that?” he asks. The prospect of letting pre-pubescent pipsqueaks take hormone-blockers that might have far-reaching effects on their health and future fertility is indeed a little nerve-wracking.

But just on the heels of Rosin’s piece, researchers based at Australia’s Prince Henry’s Institute this month released the results of the largest ever study of transsexual genetics, which compared the length of the androgen receptor (AR) gene in 112 male-to-female transsexuals and a control group of 250 “normal” men.

The gene—which is known to make circulating testosterone less effective at signaling, circulating, and just generally doing its thing—turned out to be longer in transsexuals. Less-potent testosterone could, in turn, affect the development of the brain in the womb, “under-masculinizing” it and making it more structurally similar to a female brain. So when America’s Next Top Model‘s resident transsexual, Isis, says: “I was born physically male, but mentally and everything else, I was born female,” she might be onto something. Someone measure her AR gene, stat!

This new evidence is supported by a few previous studies that have found that male-to-female transsexuals have other biological similarities to women; they tended to have fewer somatostatin (growth regulating) neurons than the average man, for example, and the ratio of their index and ring fingers (also known as 2D:4D, a common proxy for androgen exposure in utero) was higher than it usually is in men, closer to the average female ratio.

Still, not all of the transsexuals in the Prince Henry’s study possessed a longer AR gene, and not all men with a longer AR gene have gender identity issues, suggesting that multiple distinct genes as well as certain key psychosocial factors are involved in determining whether a boy becomes a man or a woman. Meanwhile, the DSM-IV still lists transsexualism as a psychiatric disorder; transsexual advocacy groups are lobbying to get it removed before the DSM-V is released in 2012, much in the same way that gay rights activists tried to take homosexuality out of the manual (and succeeded) in the ’70s.

What do you think: is transsexualism primarily biological or psychological? Is it a disorder, or simply an unusual but equally valid way of expressing gender in relation to sex? And if doctors could find a way to expose at-risk fetuses to sex hormones at crucial stages of development, would we feel comfortable making this a standard part of prenatal care?