There are some ethical issues to work out first 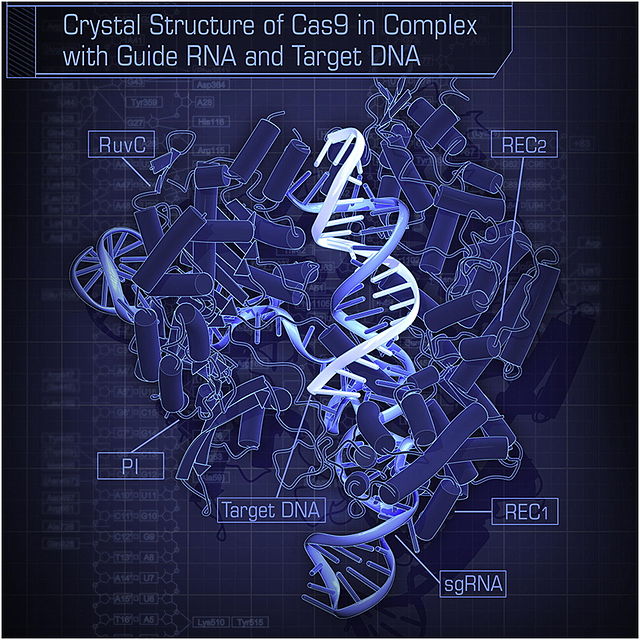 It’s no secret that scientists can now edit genes. Resolving disease-causing mutations could help cure some of the world’s most deadly diseases, such as HIV/AIDS and hemophilia. In the past, these modifications have been limited to genes in non-reproductive cells. But a number of researchers around the globe are poised to conduct the same editing in human embryos, which have genes that affect the entire rest of the organism. According to a coalition of American geneticists, that’s a terrible idea.

Editing human embryos is problematic because it could have long-term, unintended effects, the geneticists wrote in a commentary published last week in Nature. Researchers use nuclease, an enzyme that snips DNA into smaller pieces, to make changes in a cell’s genetic makeup, but its use is still not down to a perfect science—it works differently depending on its concentration and the type of cell. With so much left up to chance, these enzymes could work on parts of the genome other than those targeted, which could have major unintended consequences on the embryo that don’t become obvious until many years after a baby is born. These genetic modifications are done without the embryo’s consent, and can be passed down to future generations.

A number of countries (mostly in Western Europe) have bans on editing the genome of human embryos, but not all do. For parents looking to modify the genes of their future child, one is not quite sure what “consent” would look like. These are conversations that need to be had among researchers, ethicists, and the public before this type of work becomes widespread, the researchers write. Until these standards are set, they hope that those working with human embryos around the world will take a break from their work, at least for now.