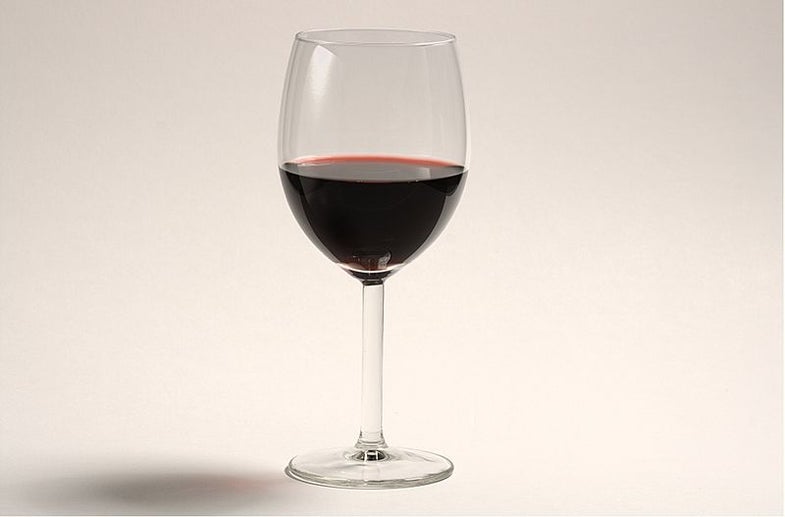 The word is pronounced, roughly, like “tear-rawr” and it’s French. It means the conditions in which wine grapes grow—which vineyards they grow in, what kind of sunlight they get, what the water is like in that region. Wine enthusiasts say that “terroir” makes a big difference in the final taste of a wine, but the rest of us might be forgiven for being a bit skeptical. Now, however, a new study examining the chemistry of wines from France’s Burgundy region has found there are differences in otherwise similar wines grown in different terroirs.

This isn’t the first study to examine the effect of terroir on wine chemistry. Other researchers have been able to distinguish in what country a wine is grown. This new study wanted to go further, however. The study’s authors, a team of chemists from France and Germany, wanted to try to distinguish between wines made from the same variety of grapes, grown in vineyards less than two kilometers away from one another.

The team collected grapes and wine from the two vineyards over three years: 2010, 2011 and 2012. The chemists analyzed their samples, separating the chemicals in the wines and measuring the masses of the molecules they gathered. They found statistically significant differences between the products they analyzed. Some of the differences were associated with the year the grapes were grown—meaning that in some ways, all the 2010 grapes and wines were alike to each other, even if they were made in different vineyards, and so on with the 2011 wines and the 2012 wines. But other differences really were associated with the different vineyards, regardless of vintage.

Which wine chemicals are affected by terroir? That’s a question for another study, the wine-analyzing team members write in a paper they published about their work in the journal PLOS ONE. Their techniques gave them guesses about which chemicals matter, but they’ll need to do more analyses to name the chemicals for sure. Why identify a wine’s terroir with chemistry? The team doesn’t answer that, but we’ve seen a few useful alcohol analyses here and there, including an analysis of some beer found in an early-1800s shipwreck. However, it seems experts identified the wines found in the same shipwreck not by their chemistry, but by the appearance of their bottles and corks.