New research hints at why some twins are identical. 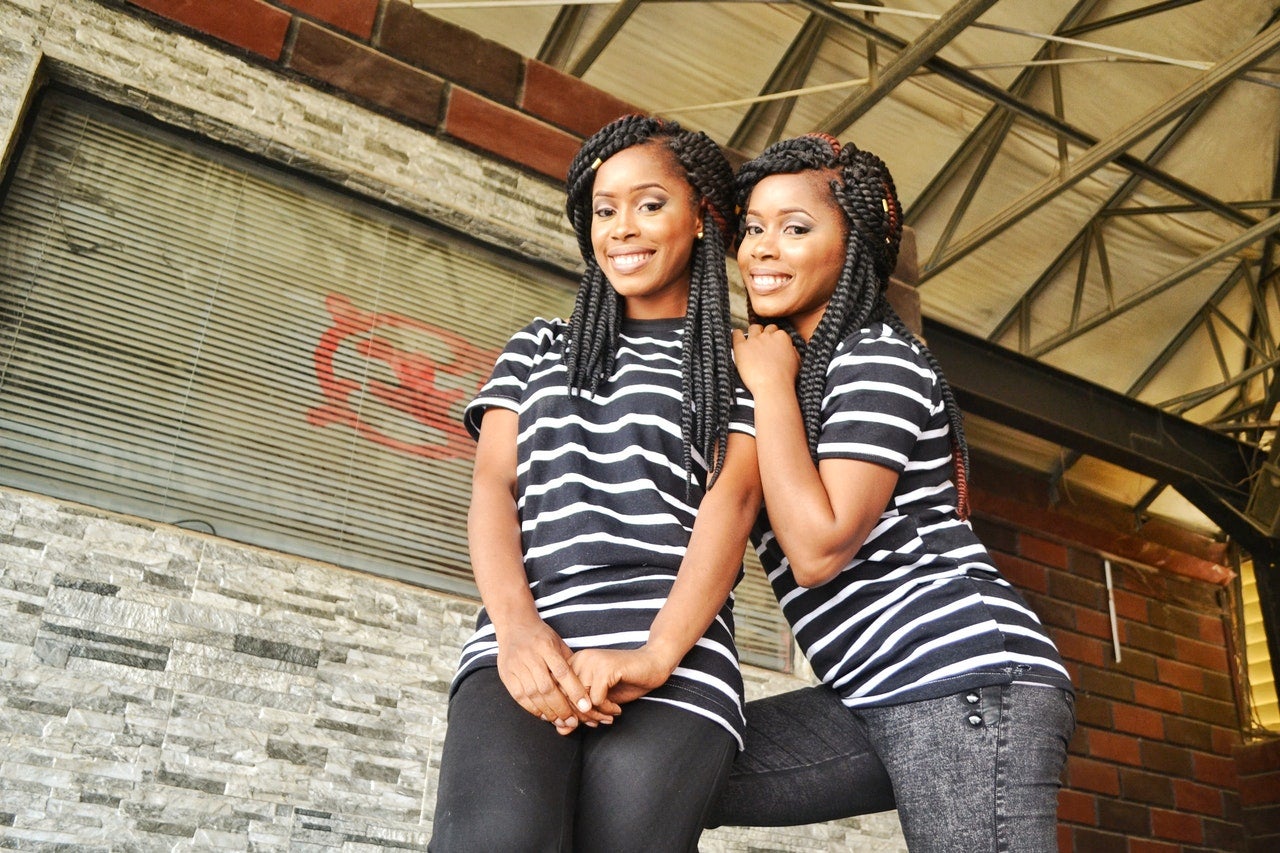 Identical twins are a scientific enigma: No one knows why a fertilized human egg will sometimes split into two genetically identical embryos—but new research suggests that epigenetics have something to do with it.

Epigenetics is the study of how genes turn on or off depending on a person’s behaviors and environment. Geneticists know that fraternal twins run in families, which suggests something in our DNA makes some people more likely to birth fraternal twins than others. But since identical twins happen more randomly, there’s likely no genetic component.

To investigate whether epigenetics play a role in identical twin development, an international team of researchers analyzed the genomes of more than 6,000 individuals around the world, including identical twins, fraternal twins, and non-twin family members. They looked at 450,000 sites across their DNA to identify patterns of epigenetic differences, and found that identical twins had the same signature DNA tags at 834 points. This pattern was so consistent that an algorithm the team designed to look for those markers can reliably identify whether someone is an identical twin with up to 80 percent accuracy. The findings were published in Nature Communications.

You could think about these chemical epigenetic tags on DNA as “molecular scars,” said Baylor College of Medicine epigeneticist Robert Waterland to Science News. Waterland was not involved in the study, but he thinks it’s likely that the epigenetic markers are byproducts of the twin-splitting process.

[Related: These Australian twins are the second ‘semi-identical’ pair ever reported]

That said, more work needs to be done. While it is possible that the DNA tags are a result of identical twinning, another theory is that it plays some role in causing it.

Why and how identical twins exist is “really a mystery in developmental biology,” senior author and biological psychologist at Vrije Universiteit Amsterdam, Dorret Boomsma, told Livescience.

About 12 percent of all human pregnancies begin as multiple pregnancies, but less than 2 percent actually yield birthed twins. The remaining 98 percent result in a “vanishing twin,” when one twin is miscarried and reabsorbed, according to a 1990 report in the International Journal of Fertility and Sterility. Sometimes that twin appears in an ultrasound before vanishing, but other times parents have no idea that they ever carried multiple embryos.

Analyzing people’s epigenomes and looking at their DNA tags could show whether or not someone had a vanished twin, which “opens up a lot of avenues of inquiry,” said Nancy Segal, a developmental psychologist at California State University at Fullerton who was not involved in the study, to Science News.

Identical twins are more likely to experience conditions like spina bifida, Beckwith-Wiedemann syndrome, and even left-handedness. Perhaps non-twins with these conditions stem from actually being an unknown identical twin, Segal said.

To properly determine whether the epigenetic changes are a cause or effect of an egg splitting in two will require experimenting with embryos and stem cells in the lab, and observing how development changes under different conditions, according to Deakin University twin researcher Jeffrey Craig in an interview with Science. But for now, the true confirmed cause of identical twinship is yet unknown.