‘Disruptive’ science is slowing—and these sociologists have theories on why

Lengthier education and a busier publishing ecosystem may have pumped the brakes on revolutionary science. 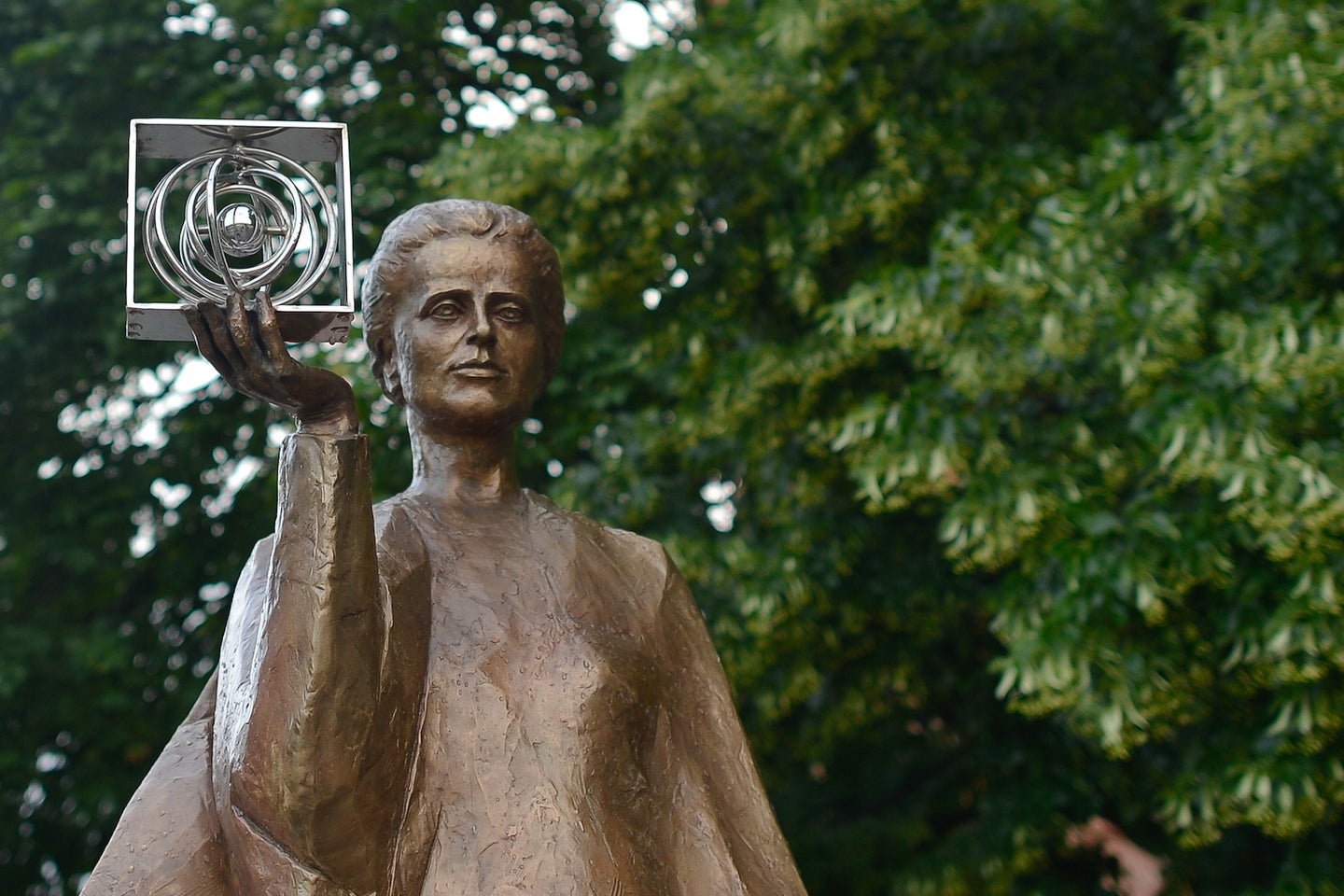 Scientists from the early 20th century like Marie Curie made groundbreaking discoveries in ways that scientists today may be struggling to do. Artur Widak / Getty Images
SHARE

Modern science is a relatively new phenomenon that dates to the early 1900s. So says Russell Funk, a professor of sociology at the University of Minnesota, who notes that scientific thought progressed dramatically through the mid-20th century. Marie Curie won her first Nobel Prize for her work on radioactivity in 1903, Einstein’s theories of relativity date to 1905 and 1915, and Watson and Crick published their paper on the structure of DNA in 1953. But in the last 65 years, even as science has grown massively, the findings that shape our understanding of the world stagnated.

Sociologists from the Universities of Minnesota and Arizona suggest that these types of results, which they called “disruptive” findings, have not kept up with the growth of science since 1945, as they reported in a paper published in the journal Nature on January 4. The rate of big discoveries decreased across all fields measured, including social sciences, hard sciences, medicine, and technology.

The word disruptive can have many meanings, says Funk, the lead researcher on the new paper. “It’s a very particular way of measuring,” he says. “Are you carving out and pushing new directions in science? Or are you building off and refining existing stuff?”

To measure a paper’s disruption, Funk and his collaborators developed a scale called the CD index, which they used to track citations on about 25 million pieces of published research. The index compares the citations of one paper to those of papers that reference it within five years after publication. If the papers largely cite the same material, then the authors determined that the reports were “consolidating research,” which the CD index shows using a negative number. However, if the later generation of papers does not reference the same sources as the original paper, then the CD index considers them to be disruptive, and the number will be positive.

While past research on the topic was mostly limited to a single subject, this paper tackles the question across frontiers of science as diverse as astronomy and zoology.

The study finds that although the number of papers published rose dramatically from 1945 to 2010, the number of disruptive papers did not.  For instance, while there were about 16,000 medical papers published in 1945, there were more than 510,000 published in 2010. Over the same time period, the average CD index of medical papers fell from 0.21 to almost nothing, signaling a dramatic shift towards consolidating work. The drop was sharpest in the social sciences, where the average CD index started at 0.51 and fell all the way to 0.04, but all areas converged toward zero by 2010. The paper states that this drop is not actually due to less disruptive work being done—the number of highly disruptive papers each year was consistent over the time period investigated—but instead, the massive amount of consolidating publications is diluting the proportion of highly disruptive papers.

Funk notes that it’s still somewhat unclear why the increase in papers published hasn’t led to an increase in disruptive findings since 1945. One possible explanation the team considered was that more obvious scientific discoveries, which the researchers called “low-hanging fruit,” have become rarer over time, leading to less disruption. (It was easier for Isaac Newton to describe gravity than it was for Enrico Fermi and his team to invent the nuclear reactor, for instance.) However, if those low-hanging fruit findings are slowly vanishing, their disappearances wouldn’t have happened simultaneously across all areas of science, Funk explains. He says he thinks there’s still plenty of low-hanging fruit out there.

Why else is there a decline? It’s not just a simple cause-and-effect, Funk says, but likely a combination of two main factors: the academic environment and the publishing system.

First, as scientific fields have developed, it takes longer and longer for new experts to learn all they need to make important discoveries. Philip Kitcher, a retired professor of philosophy at Columbia University who was not affiliated with the study, agrees with this view. “Look, in some areas of science, you don’t get to do your own experiments until you’ve done not only an undergraduate and a Ph.D., but a few post-docs,” he says.

Beyond simply having more to learn, Funk and Kitcher both point to the current publishing system as a large contributor. Funk’s other research includes proposals on reworked grant systems, an effort to fight against the publish-or-perish culture found in many fields. Kitcher says researchers should consider thinking “more soberly and carefully” about how they allocate their time. “In some areas, some scientists and groups of scientists are being pressured to publish too much. The solution for that is to do more qualitative and detailed studies.”

In fact, Kitcher wished that the Nature paper itself had been slightly more qualitative and less reliant on a numeric scale. He suggests that by analyzing the decrease in the rate of highly disruptive findings, Funk is underestimating the importance of consolidating research, which both supports past disruptive results and leads to future ones. In a 1675 letter, Newton said he owed his success to “standing on the shoulders of giants.” Kitcher preferred a different expression: “Sometimes the giants stand on vast pyramids of dwarves.”

Despite their different approaches to looking at the progression of science, Kitcher agrees with the conclusions Funk and his colleagues reached regarding the current state of publishing. “In some fields to do their jobs, people are doing research that’s not going to add up to much,” Kitcher explains.

The effect he found isn’t necessarily a bad thing for science, Funk says, because if every paper is disruptive, then no progress can be made. He just hopes that science, long known for its resistance to change, might be willing to reconsider some of its methodologies. “Maybe the discoveries of tomorrow are just going to look different than the discoveries of today. But at the end of the day, we don’t care about papers or patents—we care about ideas,” or what he calls the “purest” form of science.