You can’t control your height, but 12,000 genetic variants probably do

Genes aren't the only predictors of height: The environment is a major player, too. 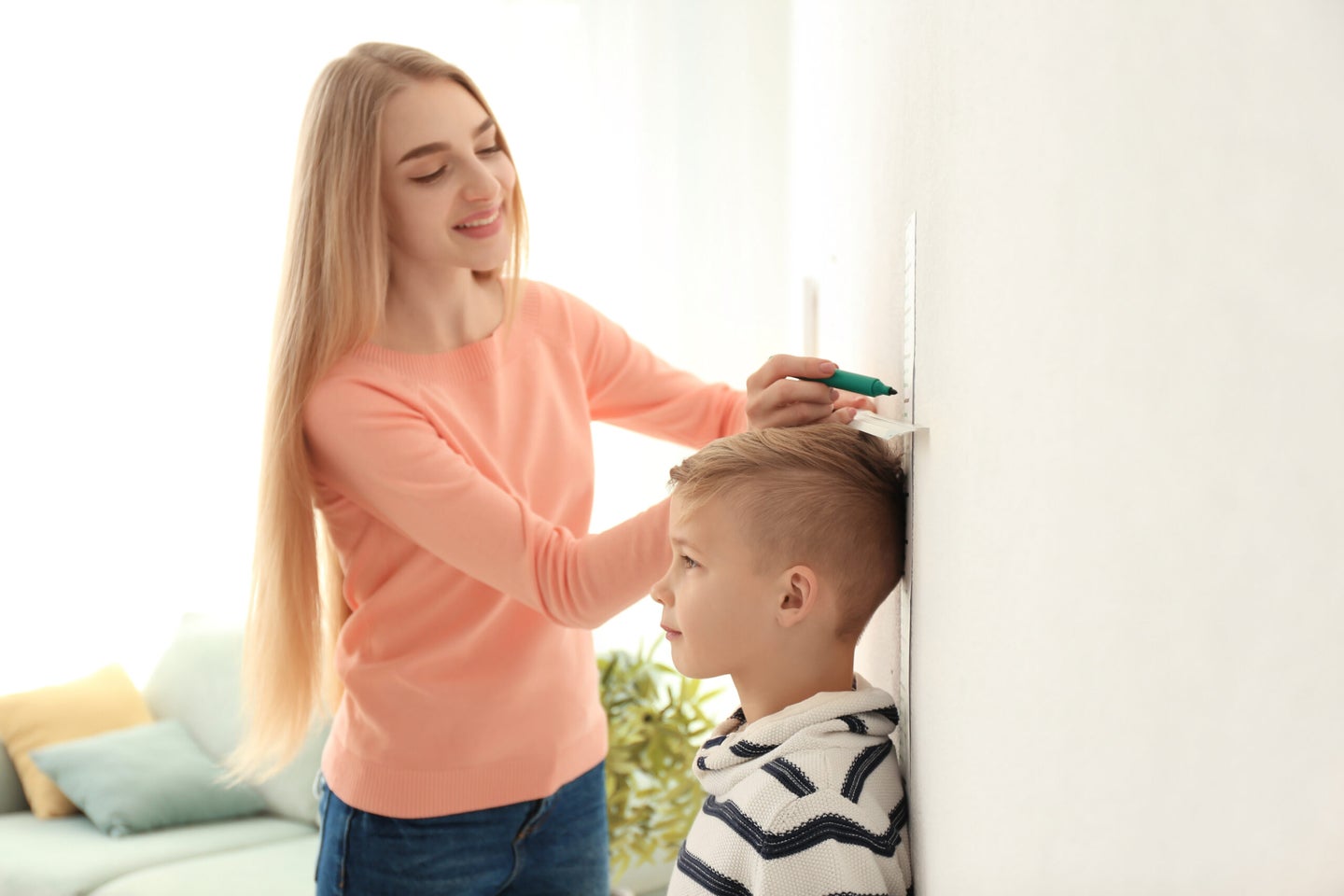 Once you're finished growing, your height doesn't change—making it a good trait to study for geneticists. Deposit Photos
SHARE

You have little say in how tall you’ll grow. Height is based on variation in genes–lots of them. Research in 2020 found that 10,000 genes could possibly explain differences in human height. Now, the same statistical geneticists have teamed up with the international GIANT consortium to investigate additional genetic links to height.

In the largest genome-wide association study for height to date, they’ve updated their calculations, adding 2,111 more genetic variants that influence a person’s stature, according to the report published Wednesday in the journal Nature. About 40 percent of the differences in height from people of European ancestry were explained by the identified genes.

It’s a common misconception that certain traits such as height, intelligence, or eye color have one or two “master genes” that determine the final outcome, says Rebecca Darrah, an associate professor of genetics and genome sciences at the Case Western Reserve University School of Medicine who was not affiliated with the study. But in reality, thousands of genetic variables interact with the environment to determine these features. “This fascinating study shows that there are actually over 12,000 distinct genetic variants that contribute to height in European populations,” Darrah says, “and likely many, many more than that for even more complex traits like weight.”

Height makes for a good model trait to study, the paper’s authors point out. Eirini Marouli, a senior lecturer in computational Biology at Queen Mary University of London and joint co-first author of the study says height is easy to measure–adult tallness does not vary over time like weight or a person’s IQ–and it has high heritability, meaning your parents more likely pass down the genes that influence height. Genes, though, are not the only predictors of height. Environmental factors, such as a lack of dietary protein, exposure to certain infectious diseases, and exercise, also interact with genes and influence a person’s overall growth.

[Related: The genes behind your fingerprints just got weirder]

With the GIANT consortium, the team expanded their sample size from an initial 700,000 to 4.1 million to now 5.4 million people from 281 contributing studies. Unlike the prior genetic research, which only sampled the genomes of individuals of European ancestry, this study included more than one million participants of East Asian, Hispanic, African, and South Asian ancestries (though most of the results came from people of European ancestry).

Based on the 5 million DNA samples, the study found 12,111 single-nucleotide polymorphisms (SNP)—single base substitutions in a DNA sequence—that could explain differences in height, making up about 21 percent of the genome’s length.

Human genetic material consists of more than the actual genes themselves. Most of the identified genetic variants that influence height exist in 7,209 non-overlapping segments outside the genes. These include proteins that regulate how genes are expressed. Because these are “likely related to more subtle changes,” Darrah says, it could explain why most people, and everyone in the study, have heights within a typical range. However, dramatic changes such as a genetic mutation in these regions, she says, likely contribute to genetic conditions such as overgrowth or dwarfism.

[Related: We’re just beginning to understand how our genes and COVID-19 mix]

While this study had an enormous sample size, a lack of geographical diversity among non-European populations remains, pointed out Karoline Kuchenbaecker, a professor of genetic epidemiology at the University College London, in an editorial accompanying the Nature study. For example, while the research had data on people of African descent, only 0.4 percent of participants actually came from the African continent. Kuchenbaecker argues that because a person’s environment influences genes, it’s likely that the study did not capture Africa’s diversity.

Marouli agrees future work needs to better capture the ancestral diversity of non-European populations. “Increasing the number of individuals of non-European ancestry is essential to improve prediction accuracy and may help find genetic variants unique to particular groups,” she says. Understanding height at a genomic level could then give clinicians the ability to diagnose and treat genetic disorders that cause sizable changes in a person’s height.